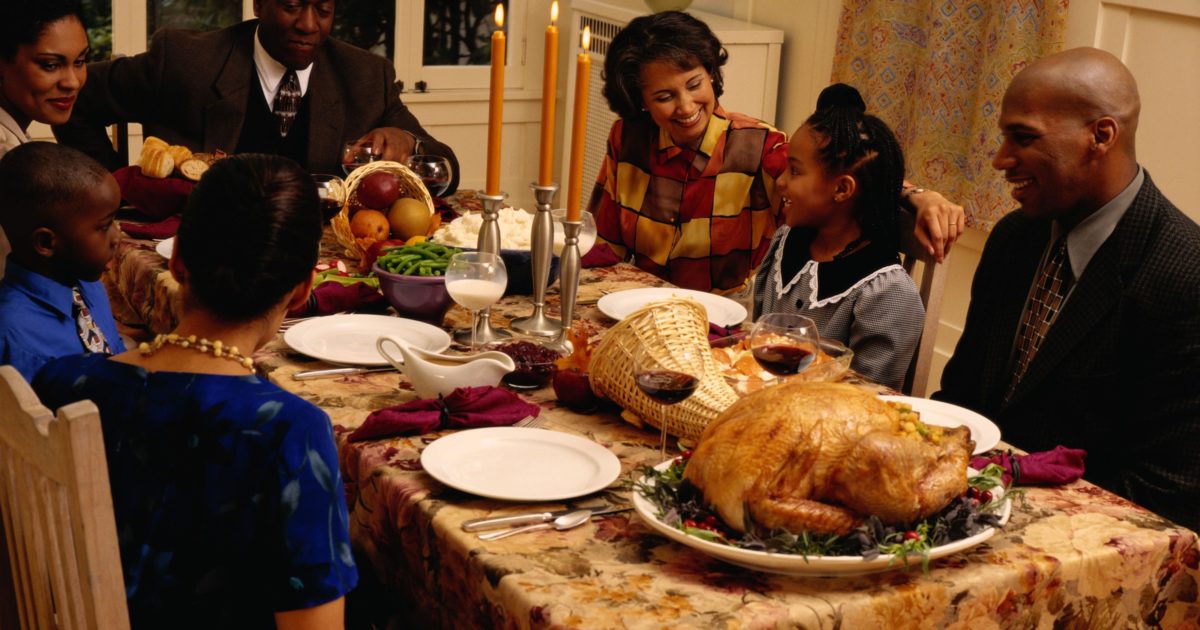 On the Thanks We Render Today: A Proclamation by Abraham Lincoln

This Thursday we send you a copy of the presidential proclamation that launched America’s national Thanksgiving Day, the holiday most of you are busy observing at the moment—with delight and contentment, we pray. May the turkey be succulent, the pies enticing, the conversation spiced with happy laughter.

As for the present offering, you might well ask “Why?” Our common interest, after all, is in theology, which is not the sort of thing one tends to fossick around for in the utterances of U.S. presidents. But then the president in question here is Abraham Lincoln, as in that utter astonishment of a human being who emerges from the frontier sticks with no formal education to speak of, and yet somehow in possession of a brilliant, disciplined mind, a peerless facility with words, and a depth of insight into the ways of God and humankind alike that no other president has come close to matching.

All these gifts are on vivid display in today’s brief piece. This too was Lincoln’s genius, that he could pack more punch into a handful of sentences than any public figure before or since. Here as elsewhere—see especially his Second Inaugural Address—the punch is heavy with theological content, both solid and true. That’s why it lands as it does.

No current politician would attempt such a thing, of course. One doubts quite reasonably that any could, for want of either the Biblical knowledge or the personal humility required to pull it off; or if they tried, the Twitterverse would crucify them within minutes. Pity this present evil generation in which, as Lincoln bluntly yet gently underscores from afar, we are all complicit, and this no matter where we stand on the day’s fraught issues.

I have no trouble calling Lincoln a theologian, and a profound one at that. I do so with a Lutheran caveat, that he sticks to the Law and ignores the Gospel. This stands somewhat to reason. His focus as leader and politician is on God’s left-handed work in the old created order in which people sin, collectively as well as individually. Doing so, we continue to provoke God’s wrath, a righteous anger that manifests itself most vividly in the misery, be it petty or obscene, that we inflict on each other. Still, even as this unfolds, God, who “hath nevertheless remembered mercy,” keeps flooding our lives and our land with the bounty we exult in today. “All for which it is our duty to thank and to praise, to serve and obey him.” Oops. That’s Luther, not Lincoln. But here, at least, the two agree. They both know Deuteronomy and bow to its description of how the current order works. If only the bulk of today’s practicing theologians were that faithful, observant, and smart. If you’re sitting with children or grandchildren today, blessed be you when you pass this wisdom along, inviting the profound and honest thanks that Lincoln calls for in his proclamation.

As for the wondrous, outrageous promise of the new unfolding order unleashed by Christ, dare I suggest that you put this on hold until Sunday, when another Advent will erupt? Lincoln is of no help at all in processing that. But do heed him today. Look around. Pat your belly. Count your blessings. Then thank Almighty God for a present goodness beyond any American deserving.

for the Crossings Community

[P.S. Speaking of thanks, I extend them to The Washington Post and guest contributor Ted Widmer for putting me on to this proclamation. A word of posthumous thanks as well to my great-grandfather, Charles Edwin Burce, who, with his brothers, was being vacuumed into Philip Sheridan’s army about the time it was issued. —JB]

By the President of the United States of America. 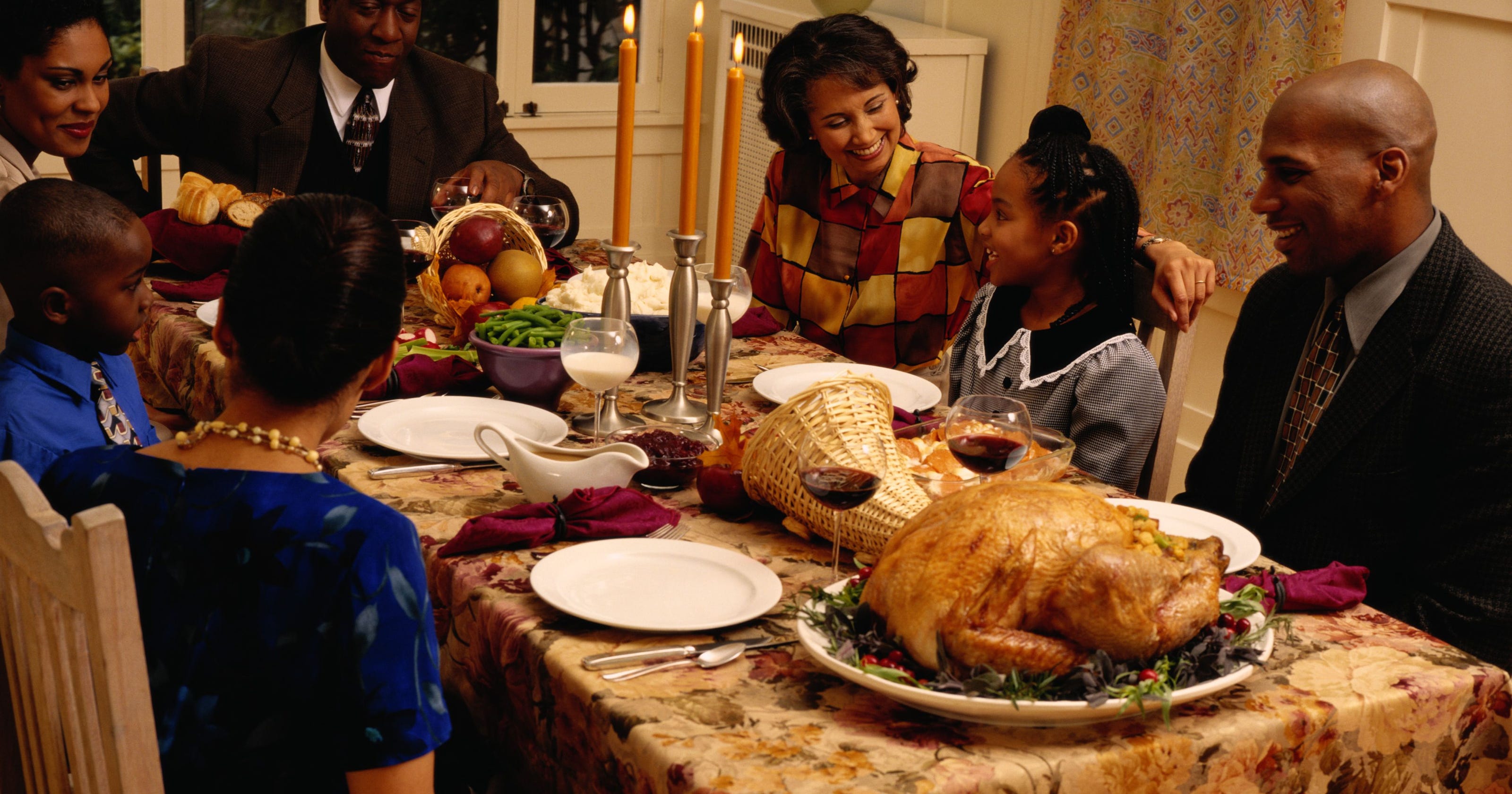 By the President of the United States of America.

The year that is drawing towards its close, has been filled with the blessings of fruitful fields and healthful skies. To these bounties, which are so constantly enjoyed that we are prone to forget the source from which they come, others have been added, which are of so extraordinary a nature, that they cannot fail to penetrate and soften even the heart which is habitually insensible to the ever watchful providence of Almighty God. In the midst of a civil war of unequalled magnitude and severity, which has sometimes seemed to foreign States to invite and to provoke their aggression, peace has been preserved with all nations, order has been maintained, the laws have been respected and obeyed, and harmony has prevailed everywhere except in the theatre of military conflict; while that theatre has been greatly contracted by the advancing armies and navies of the Union. Needful diversions of wealth and of strength from the fields of peaceful industry to the national defence, have not arrested the plough, the shuttle or the ship; the axe has enlarged the borders of our settlements, and the mines, as well of iron and coal as of the precious metals, have yielded even more abundantly than heretofore. Population has steadily increased, notwithstanding the waste that has been made in the camp, the siege and the battle-field; and the country, rejoicing in the consciousness of augmented strength and vigor, is permitted to expect continuance of years with large increase of freedom. No human counsel hath devised nor hath any mortal hand worked out these great things. They are the gracious gifts of the Most High God, who, while dealing with us in anger for our sins, hath nevertheless remembered mercy. It has seemed to me fit and proper that they should be solemnly, reverently and gratefully acknowledged as with one heart and one voice by the whole American People. I do therefore invite my fellow citizens in every part of the United States, and also those who are at sea and those who are sojourning in foreign lands, to set apart and observe the last Thursday of November next, as a day of Thanksgiving and Praise to our beneficent Father who dwelleth in the Heavens. And I recommend to them that while offering up the ascriptions justly due to Him for such singular deliverances and blessings, they do also, with humble penitence for our national perverseness and disobedience, commend to His tender care all those who have become widows, orphans, mourners or sufferers in the lamentable civil strife in which we are unavoidably engaged, and fervently implore the interposition of the Almighty Hand to heal the wounds of the nation and to restore it as soon as may be consistent with the Divine purposes to the full enjoyment of peace, harmony, tranquillity and Union.

In testimony whereof, I have hereunto set my hand and caused the Seal of the United States to be affixed.

Done at the City of Washington, this Third day of October, in the year of our Lord one thousand eight hundred and sixty-three, and of the Independence of the United States the Eighty-eighth.

By the President: Abraham Lincoln