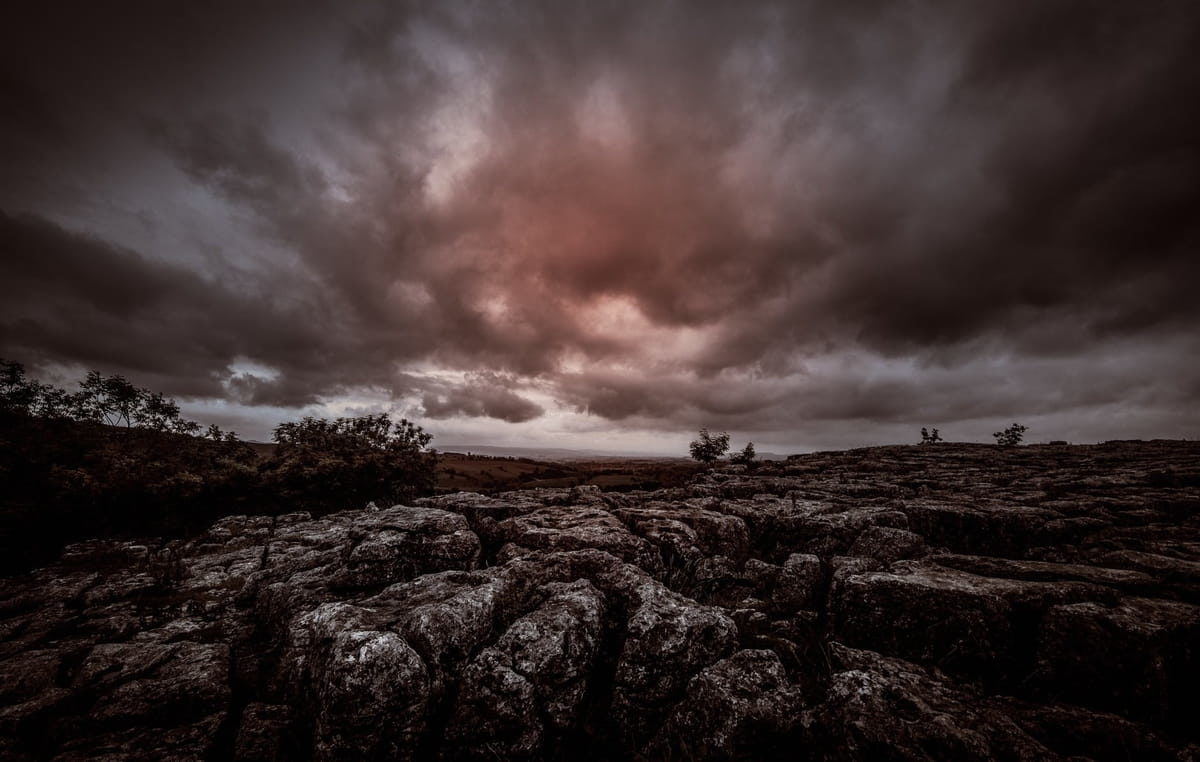 49 I came to bring fire to the earth, and how I wish it were already kindled! 50 I have a baptism with which to be baptized, and what stress I am under until it is completed! 51 Do you think that I have come to bring peace to the earth? No, I tell you, but rather division! 52 From now on five in one household will be divided, three against two and two against three; 53 they will be divided:
father against son
and son against father,
mother against daughter
and daughter against mother,
mother-in-law against her daughter-in-law
and daughter-in-law against mother-in-law.”
54 He also said to the crowds, “When you see a cloud rising in the west, you immediately say, ‘It is going to rain’; and so it happens. 55 And when you see the south wind blowing, you say, ‘There will be scorching heat’; and it happens. 56 You hypocrites! You know how to interpret the appearance of earth and sky, but why do you not know how to interpret the present time? 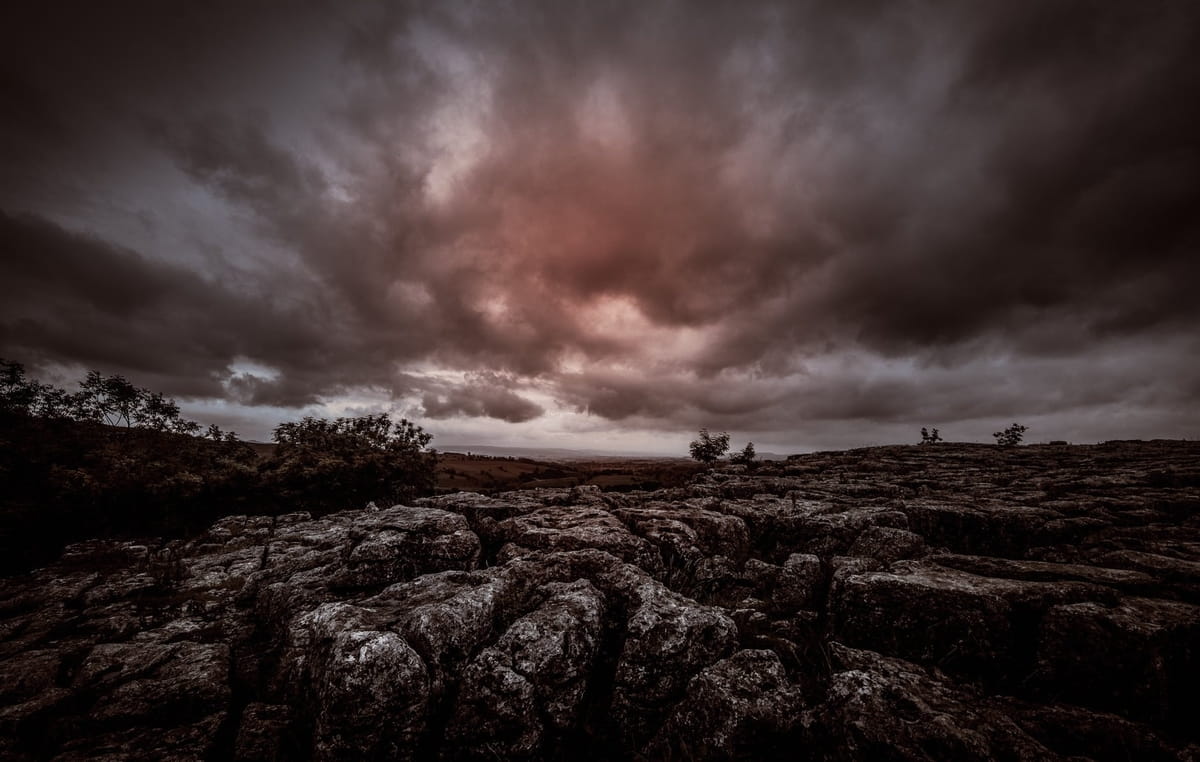 Petula Clark’s 1966 song, “A Sign of the Times,” wormed its peppy way into my ear and has been stuck there ever since reading this scripture. Curse the Golden Oldies radio station. According to the song, the signs are banal: the way he holds her hand and his unexpected phone calls. Petula knows how to interpret these signs, something momentous is unfolding. His love for her is blossoming.

Jesus criticizes his followers for their inability to interpret the signs of the times. The signs have been numerous. The lame walk. The blind see. Lepers are cleansed. Demons take flight. Tax collectors, pharisees, and fishermen, lions and their prey, sit down to dinner together. And, if all that is not enough signage, the dead are raised.

They can interpret the cloud rising in the west and the wind blowing from the south, these common things, but not the momentous sign of God’s love that Jesus is. This is kairos time, not chronos time. Kairos time is a time of momentous disclosure. The kairos is fulfilled. The kingdom of God is at hand.

Jesus calls his followers hypocrites. Petula Clark would have been a hypocrite if, while lauding the signs that this particular suitor presents, she has her heart set on signs from another suitor. Jesus calls these followers hypocrites because even though they see the signs he posts, they trust that old and presumably tried and true signage, signs like Might Makes Right, Look Out for Number 1, and Keeping Score and Getting Even.

David Zahl has a new book out called Seculosity. He does a fine job surveying the cultural landscape and diagnosing those places in which we misplace our trust for the abundant life. Zahl will be one of the keynote speakers at the January 26-29, 2020 Crossings Conference.

These other signs we trust lead us away from the love and life Jesus offers. Extend this Gospel account to the end of the chapter and we see that these other signs lead us before the judge. Augustine said, “Our judge and adversary is the word of God for it is by and out of God’s word that all shall be judged” (Sermon 109); and tossed into debtor’s prison, I would add. 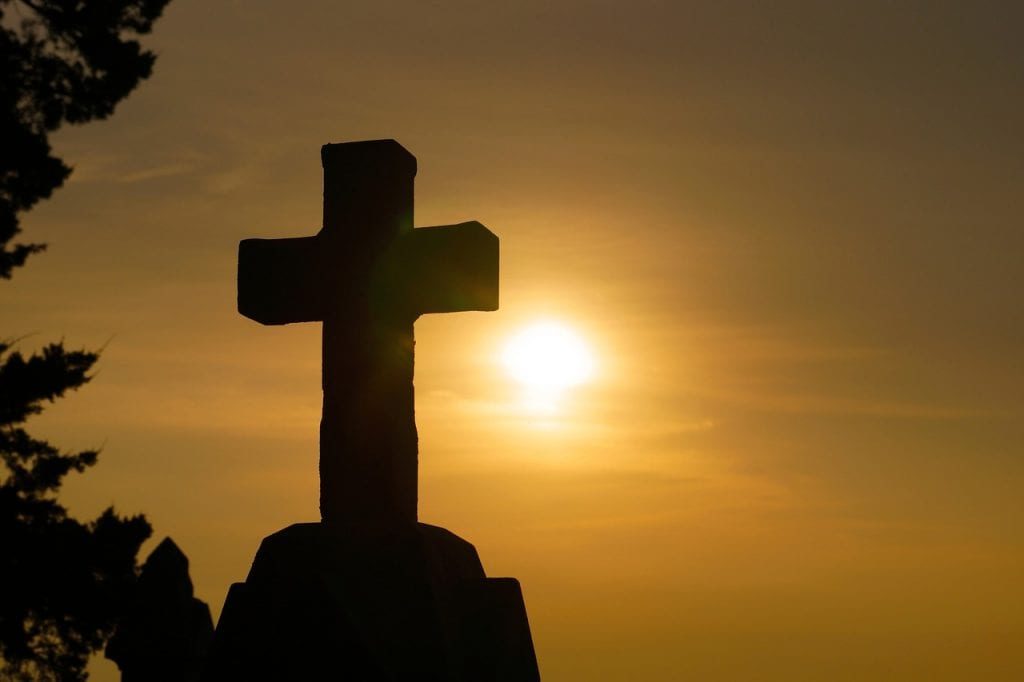 Step 4: Initial Prognosis (Eternal Solution): The Sign of the Cross

“And the sign said, ‘Everybody welcome.’” Yes, it is another golden oldie. Les Emmerson’s song, “Signs” was sung by the Five Man Electrical Band. They encounter signs saying Keep Out and Members Only. Passing by a church they take note of a sign saying Everybody Welcome.

On Calvary’s mountain the hostile powers posted a sign—in the form of the cross on which they hanged Jesus. The sign was meant as a warning and to keep people in line. Looking at the sign from the vantage point of Easter we see the sign says Everyone Welcome, especially hypocrites and even those who drove in the nails. More than posting a welcome, the sign says Forgiven, for at the cross Jesus gave us his life in return for our sins.

In faith we make use of Christ by returning to the baptismal font in which we died with him and rose with him. We return to those waters with every confession of sins in the church building and out of it. We sign ourselves with his cross. We gather our hypocrisies, broken bits, and a variety of meanness and picture ourselves tossing this in the water to drown with Christ. And then we hear the words of forgiveness. On Sunday we hear them from the pastor. The rest of the week we recount them from memory as we picture ourselves rising from the water forgiven. We trust the words of forgiveness because Jesus is trustworthy.

At communion we dine with those we would not share a meal within other circumstances. And then as a sign of the times we extend the practice to those other circumstances as a witness to the world. Here is one picture of what that looked like in a particular place and time.

I served a congregation in a community with a large military presence. The majority of the congregation was composed of active duty or retired Navy personnel and their families. My predecessor rigorously scrubbed all reference to rank out of congregational life. The only person I ever heard addressed by rank was Pastor. One hot Saturday morning people gathered to landscape the courtyard. We divided into teams. A young woman took charge of one team. I knew she was a Navy Ensign, a junior rank. After a couple of hours of work she came to me and asked if the Randy Swanson on her team was Admiral Swanson, the fleet commander at the base where she served. I confirmed her suspicion. I said, “Yes, that is Admiral Swanson. He is a great guy.” She responded, “I never thought so before today.”