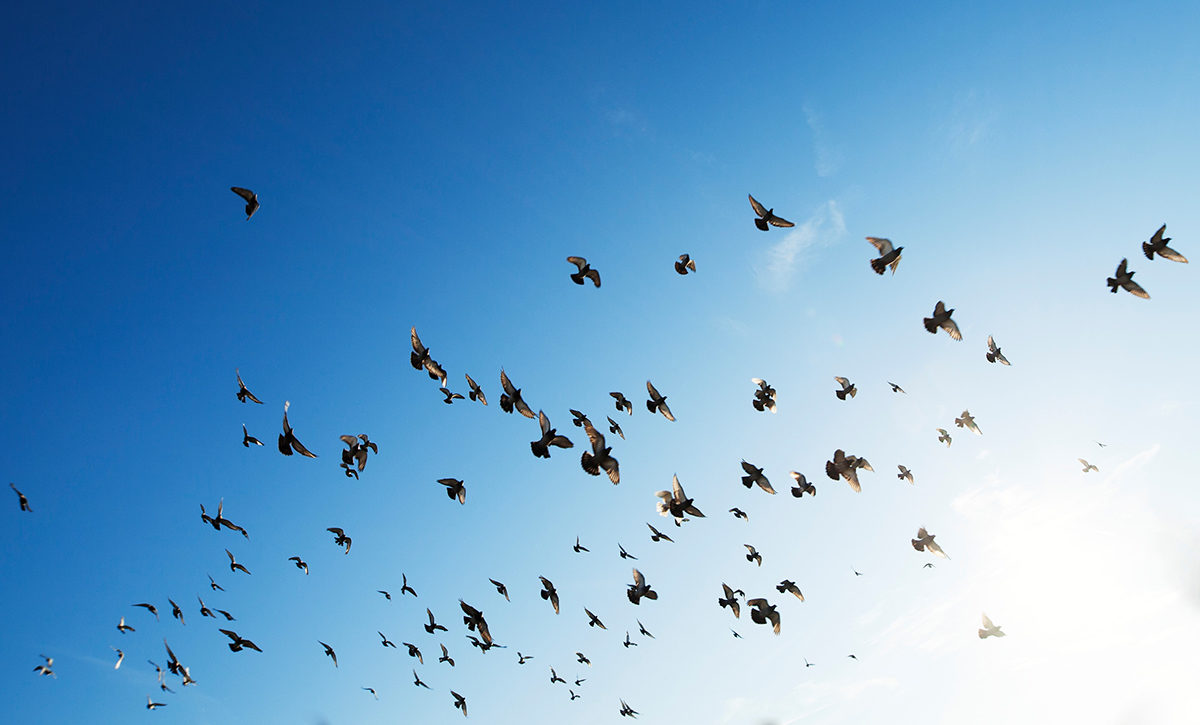 32 “Do not be afraid, little flock, for it is your Father’s good pleasure to give you the kingdom. 33 Sell your possessions, and give alms. Make purses for yourselves that do not wear out, an unfailing treasure in heaven, where no thief comes near and no moth destroys. 34 For where your treasure is, there your heart will be also. 35 Be dressed for action and have your lamps lit; 36 be like those who are waiting for their master to return from the wedding banquet, so that they may open the door for him as soon as he comes and knocks. 37 Blessed are those slaves whom the master finds alert when he comes; truly I tell you, he will fasten his belt and have them sit down to eat, and he will come and serve them. 38 If he comes during the middle of the night, or near dawn, and finds them so, blessed are those slaves. 39 But know this: if the owner of the house had known at what hour the thief was coming, he would not have let his house be broken into. 40 You also must be ready, for the Son of Man is coming at an unexpected hour.” 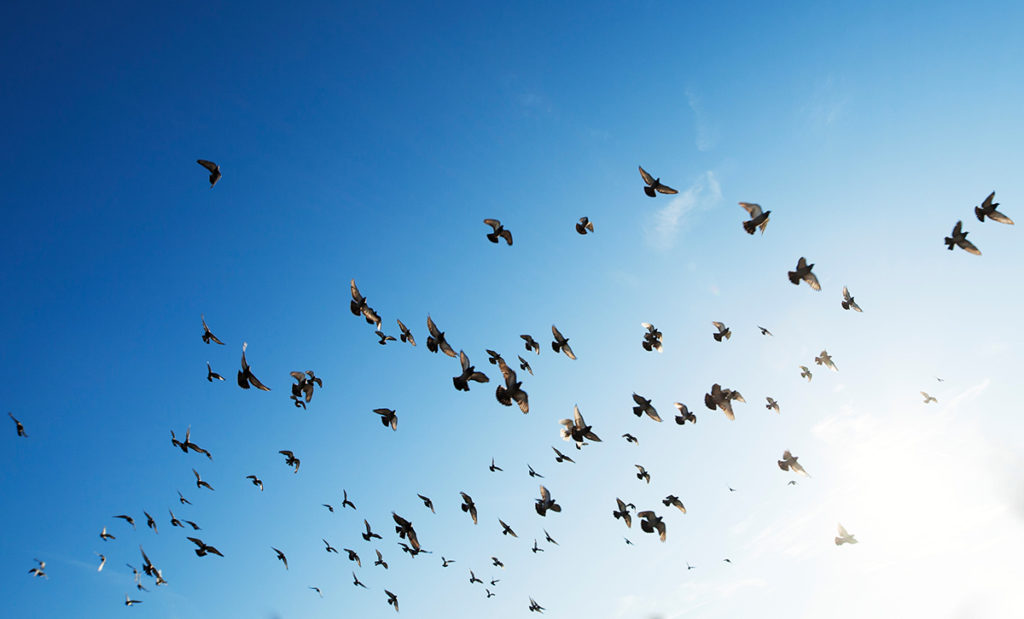 I am guessing it has not escaped anyone’s attention that American politics have gotten out of hand. There are those who are on the political right, who, at the suggestion of the President, are all too willing to begin casting out fellow citizens, who are willing to countenance the heinous conditions and practices at immigrant detention camps within our southern borders, who are comfortable or oblivious to racist dog-whistles, who seem unwilling to believe or care that our actions are altering the climate of the planet in ways that are soon to be catastrophic if they are not already. The response of the left is to demonize and ostracize, isolating itself into the echo-chamber of the self-righteous. Their schadenfreude is the fuel that powers a machine of moral superiority, which further destroys any chance of discourse.

Fear is the motivating force; perhaps too multitudinous to name. America is changing and change seems to be accelerating. As the world incessantly comes crashing through our screens, one post or news-broadcast at a time, we are changed. As global migration increases and resources become scarce, we are changed. As the cultural narrative that we once knew about what it means to be American is challenged by minority voices, we are changed. There are those who welcome change. And there are those who grieve the passing of the world they knew, whose response to change is fear. This fear seems to be working out in our zany politics. But fear begets fear, and the knee-jerk responses of those who are afraid of change terrify those who welcome it. And so fear begets enmity and all other such works of the flesh (Galatians 5:19-21).

It seems that the path our country is on is one of mutual destruction. And God will not save us because this is the destruction of an idol: the world as we make it. We hold this kingdom too closely and so we cling to that which perishes. Rather than using the resources God abundantly gives us, we fight over them as though they are scraps that contain all of life. This life will die. The thief is creeping in, and we are unaware. 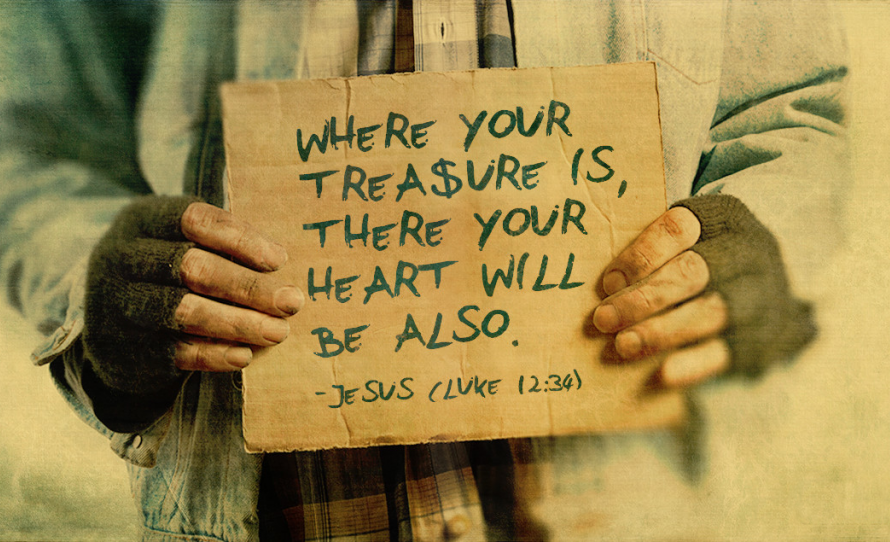 The story we tell ourselves in wrong. The kingdom we build may die but, in fact, God has us in complete security, and there is nothing in all creation that can separate us from the love of God in Christ Jesus: “neither death, nor life, nor angels, nor rulers, nor things present, nor things to come, nor powers, nor height, nor depth, nor anything else in all creation” (Romans 8:38-39). God gives us new eyes to see through the chaos and fear of the world. God invites us to have no fear, because the kingdom is nothing that we are going to make. Rather, it is the Father’s good pleasure to give it to us through his Son, and nothing will change that.

Step 6: Final Prognosis (External Solution): Politics for the Other

Since God has taken care of everything, we are free. We are no longer enslaved by our possessions and our cultural narratives since we are part of God’s story instead. We are free to hold the things of this world lightly. To sell them. To give away the proceeds to those in need. In fact, that is our privilege. We are invited to use the stuff of this kingdom to care for those who cannot find enough. We are invited to care for migrants, and our share daily bread. We are invited to cross the aisle to the untouchable other and meet them with love, honesty, and listening. We are called to be a calm voice in the middle of the storm, where fear is not the agitating voice behind speech. For freedom Christ has set us free.