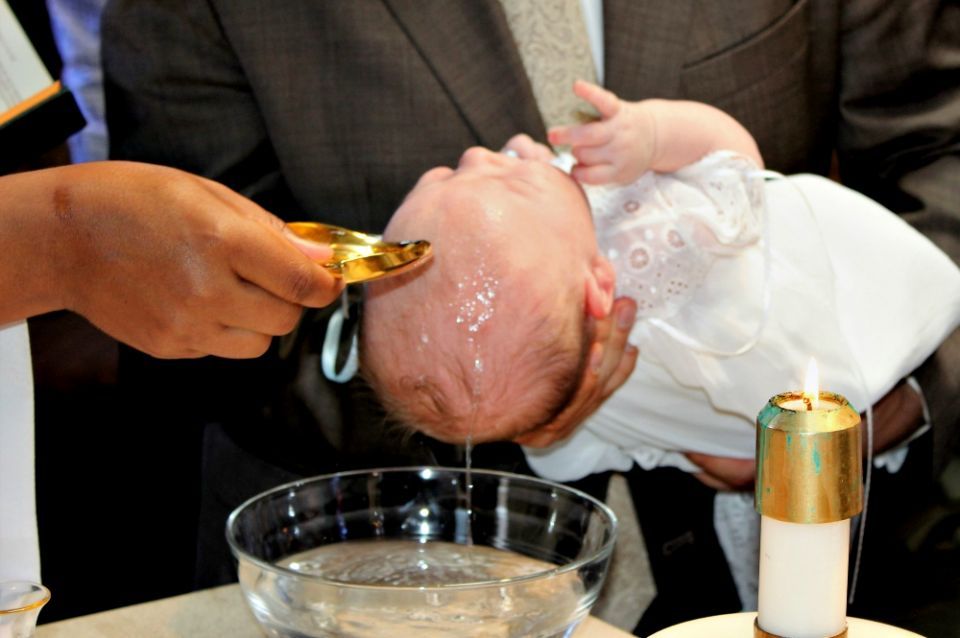 Last week Chris Neumann told us how he serves as an agent of Easter mission in his role as a basketball coach. Today our mission essayist, Richard Gahl, delivers the gist of a recent effort by an official church commission to endorse and underscore the dignity of what Chris and so many like him are doing every day, year in and year out. This matter gets taken up too in Upside Down Spirituality, a new book by Chad Bird; see Chapter 5, “My Altar Has a Diesel Engine,” p. 103ff. We mention this because Dr. Bird will be one of the featured speakers at our conference next January, and we’d hate for you to miss him. You’ll see why if you follow through on this tip. Meanwhile, roll up your sleeves and let Dick reacquaint you with the way theologians talk when they fall to discussing such things with each other. In play here is some old language that merits dusting off, as we trust you’ll see.

Our Priestly Mission: Insights from a Recent LCMS Report 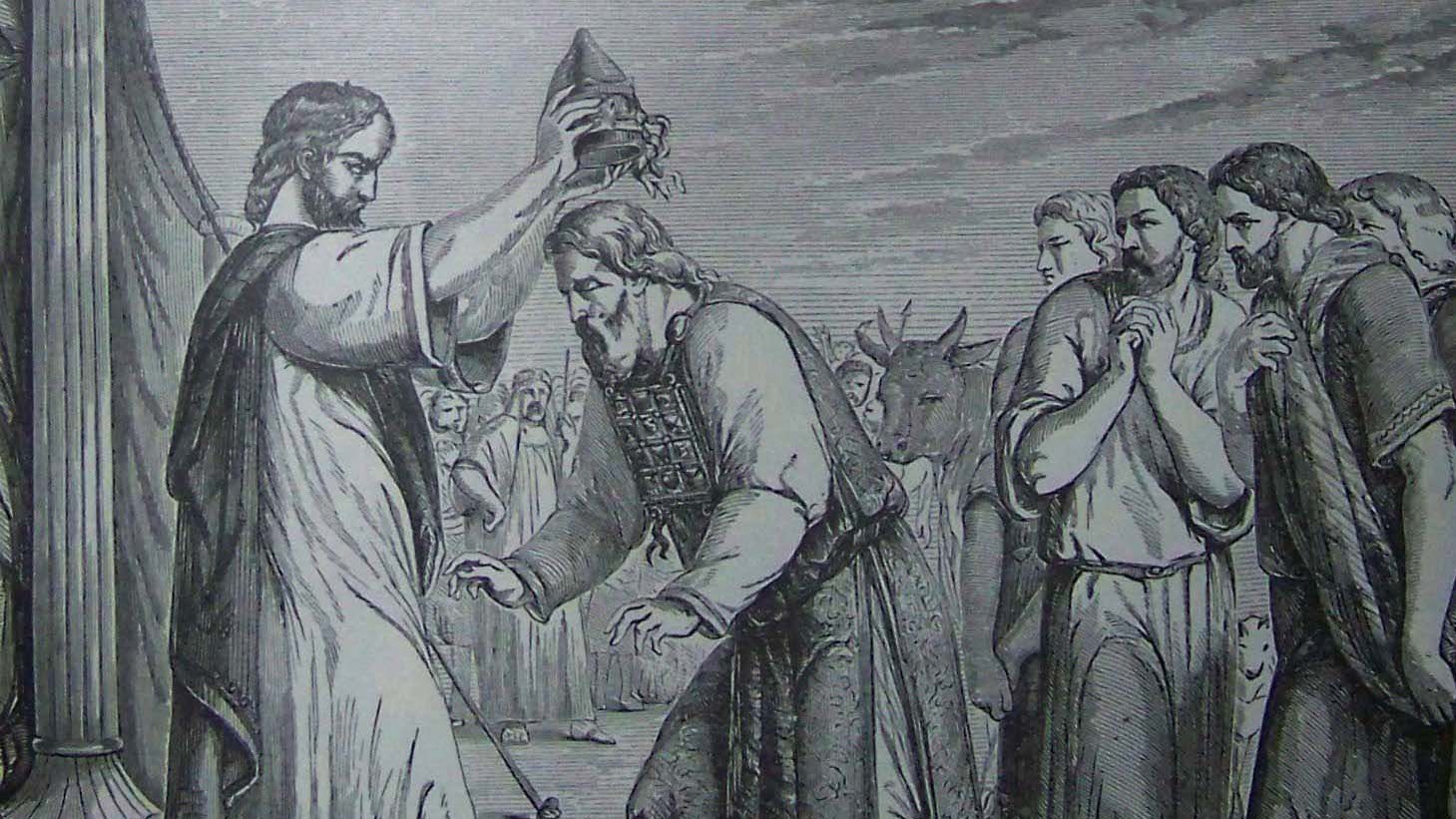 In September 2018 the Commission on Theology and Church Relations of the Lutheran Church—Missouri Synod published a long-awaited study, “The Royal Priesthood, Identity and Mission.” This 39 page “Report” was followed by a 15 page “Discussion Guide and Bible Study.” Both of these documents can be accessed at lcms.org/ctcr. The subtitle “Identity and Mission” makes this study worthy of note in a Thursday Theology series on mission. In the summary below, all page numbers refer to the “Report,” not the “Discussion Guide.”

Comment: This end/tool analogy is a significant insight into the continuing misunderstanding of the purpose of the church in a significant segment of our own 21st century church. When it is stated that this or that congregation must first take better care of its members before anything else, the church has become an end. It exists for itself, period. The church that understands itself to be God’s tool is continually asking what we might do to serve others.

10.“There is no reference throughout the New Testament to any priestly office other than the royal priesthood of the baptized. To be sure in the New Testament, individuals are still called and authorized for public ministry on behalf of the royal priesthood, but ‘priest’ is never included in the various titles applied to the church’s public ministers (p. 15). Caveat: The Report assumes that second and third century offices are in existence in the New Testament. It does not provide proof for that assumption in the document.

11. “God makes us priests in Baptism. Whether infant or adult, it is all the same, and all are priests. There is a forward-looking, future-oriented thrust in Christ’s work of Baptism” (p. 14).

12. “The priests of 1 Peter 2:9 serve by proclaiming the Gospel. Proclamation—to make known the marvelous works and gracious words of God—is the mission of the Church, the mission of all priests, of all believers (p. 18).

This CTCR report comes down squarely on the complementary nature of the priesthood of the baptized and the Office of Public Ministry. This complementary nature needs continual reinforcement against the resurgence, in every age, of Cyprian’s point of view. What is new in this report is the emphasis on mission for the whole people of God. The subtitle, “Identity and Mission,” marks an important way forward.

In passing, a curious note: when checking the Report’s key Biblical references in the original Greek and Hebrew, I discovered that the Septuagint—the Greek translation of the Old Testament—inserts a repetition of Ex. 19:5-6 at Ex. 23:22. This repetition does not appear in the Hebrew text, or in English translations based on the Hebrew. The point here is simply that the idea of God’s people as a “kingdom of priests” and a “holy nation” gets an extra boost in one of the key textual traditions of the Old Testament and the one that the author of 1 Peter is almost certain to have relied on.

Finally, two of the texts referenced in “Royal Priesthood” occur in early chapters of Revelation, at 1:5-6 and 5:9-10. Both state that God “has made us to be a kingdom, priests to serve Him.” A significant theme in the Gospels is the “kingdom of God.” It would see that a discussion of the kingdom of God would strengthen the understanding of the “kingdom of priests’ in God’s mission.