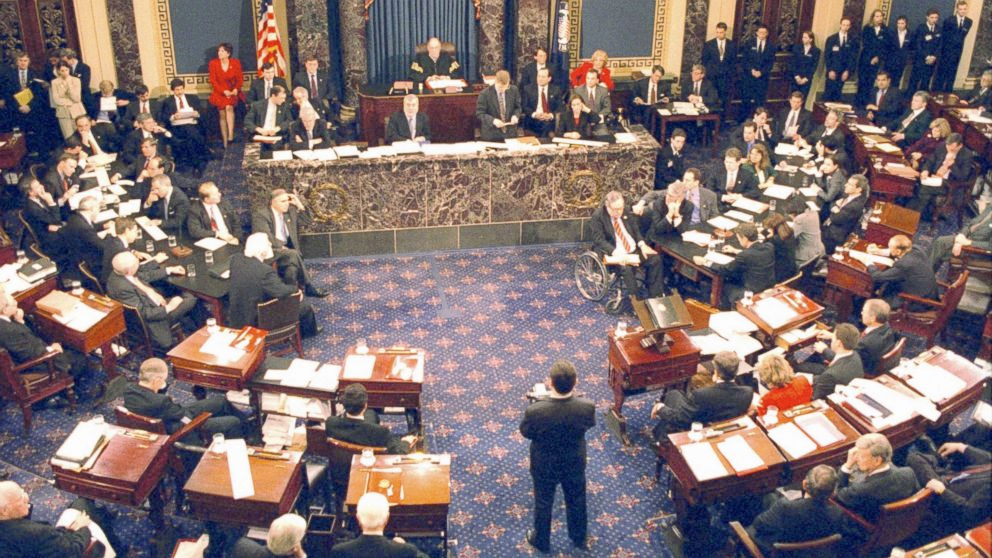 A week and a half ago Michael Hoy sent us a reflection on the impeachment trial that ended yesterday. It still bears reading. Mike served for a time as a Crossings editor. He is also the scholar who ushered two books by Bob Bertram into posthumous publication.

We Are All on Trial

As of this date (January 24, 2020), President Donald J. Trump is on trial with regard to his impeachment—and the impeachment stigma will follow him all the days of his life and throughout history. What matters most for me is not whether or not he will be formally convicted, even though I concur that he committed impeachable acts. What matters most for me is not even simply that U.S. Senators and Representatives are likewise on trial for their decisions in this matter in these highly partisan times in which so many continue to support the folly of thinking that all that matters is winning or losing, as if there is a victory when half of the nation goes unheard or deprived of justice. No, what matters most to me is that we are all on trial.

Truth is, we have been on trial for some time now. We are on trial for our reluctance to embrace peoples who come to us from other lands among the weak and heavy burdened, and who have been treated shamefully, even more so in the implementation of the current administration’s “zero-tolerance” policies that ripped refugee infants and children from their refugee parents at the border, put these children in cages, and separated them from their parents. We are on trial for the basic degradation of humanity in such actions, and for the deep life-long damage this will do to the injured parties. 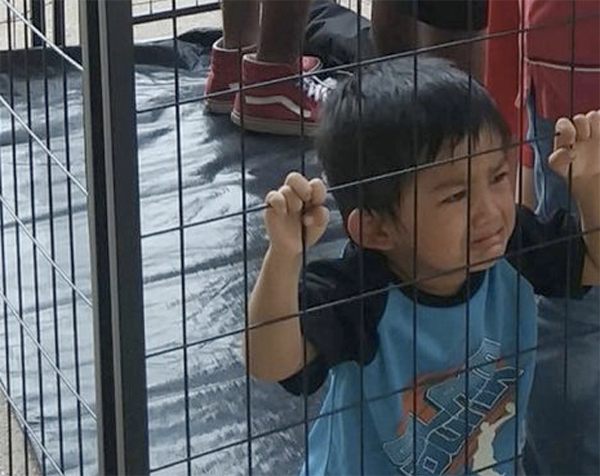 We are on trial for Charleston and Charlottesville, for Selma and Ferguson, and for so many other places where racism has been practiced not only through rhetoric, but also with violence. President Trump would not openly denounce the bullying and violent activities of white nationalists, claiming that those who carried torches and shouted Nazi chants were “good people”; and he furthermore echoed an abundance of racist remarks in his open attacks on the late Representative Elijah Cummings, showing no hint of repentance for this egregious sin that has afflicted our nation throughout the centuries since its inception.

We are on trial for all the women who have marched in our streets protesting the misogyny and sexual and immoral exploitation of their very bodies by powerful men, among them President Trump and a few of his predecessors, who have practiced, excused, victimized, bullied, and even bragged about what they got away with.

We are on trial for the LGBTQ community that has been treated shamefully and violently simply for owning the truth of an orientation from which they need not hide.

We are on trial for the world, and for those allies in the cause of democracy whom Mr. Trump has mocked, railed against, and abandoned, thereafter having the audacity to wonder why some of them now give him the cold shoulder and care less about America than they used to.

We are on trial for how the rich have become richer and the poor poorer, how the so-called economic growth of recent years has not been a growth, let alone an even growth, for all Americans. 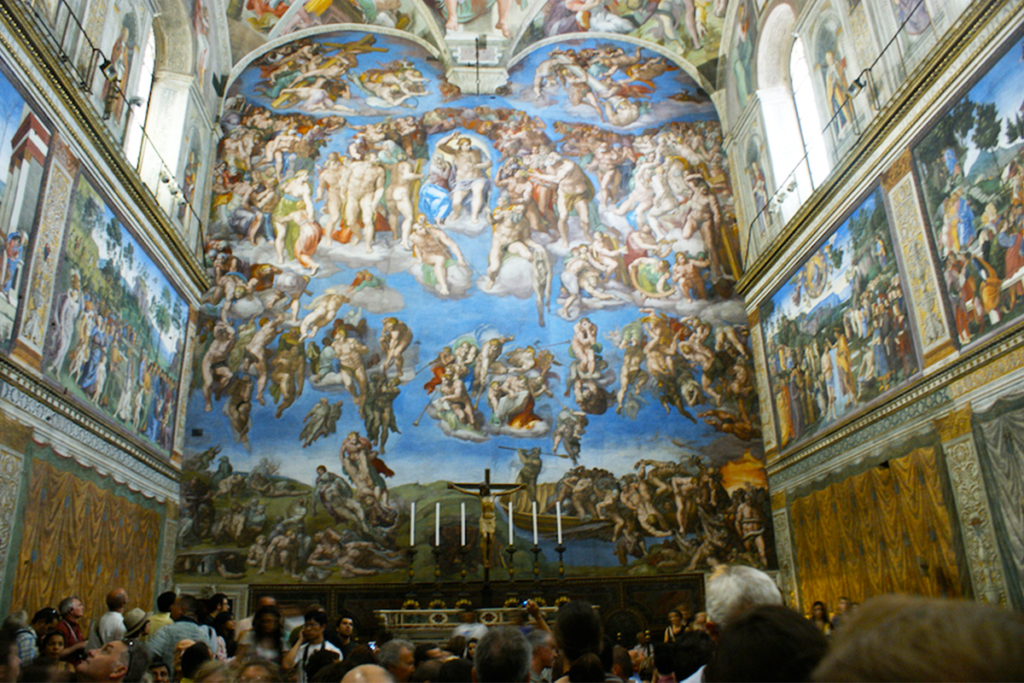 We are on trial for having so long neglected efforts to curb carbon emissions, and for having otherwise damaged our environment to such an extent that we may have already passed the point of no return with regard to climate change and the scarcity of water and resources that will likely ensue. We are on trial for the multitudes of the poor who, in particular, will pay the price of this neglect.

The Trump administration certainly deserves a damning exclamation point for the depth of these sinful realities; and I fervently pray that this administration will be so exposed that it will not be allowed to continue past the next national election cycle. But these problems and the damage inflicted by them, for which we are all on trial, cannot all be blamed on the past three years alone. They reach back deep into our past and into the sinful truth of our own very beings. It cannot be eradicated simply by the election of a more responsible president and leaders in Congress, though that is an important civic duty. It will do us no good to go on thinking in bifurcated, Manichean ways, to continue judging one another by the legalistic standards that have so deeply infected all our souls, whether right, left, independent, apathetic, or nihilistic.

We are on trial for these souls of ours, and for the sins of our nation. And, if you believe in God (and even if you don’t) as the One before Whom we must all make a final accounting, we may find some merit in following Lincoln’s advice: “It behooves us, then, to humble ourselves before the offended Power, to confess our national sins, and to pray for clemency and forgiveness.”

When the trial is understood to be before the very Author of our beings, then we begin to understand how serious the matter is. In the solidarity of confessing our sins and turning to our God in hope for his mercy—and there is reason to hope in the One who was crucified for our sake—then, in the strength of forgiveness, let us act for a future where mutual care, love, justice, mercy, and reconciliation is practiced and secured for all.

We have all heard the refrain from this current national trial of impeachment: “No one is above the law.” This is true, and so deeply true theologically. It is also deeply true for the One who bore the weight of that law for our sake, Jesus the Christ, about Whom we as confessing people in the promising tradition bear our our primary testimony of Truth. And because of Jesus the Christ, it can be added that yes, we are not above the law, but the law is not and cannot be for us the last Word. The peace of Christ is the last Word.