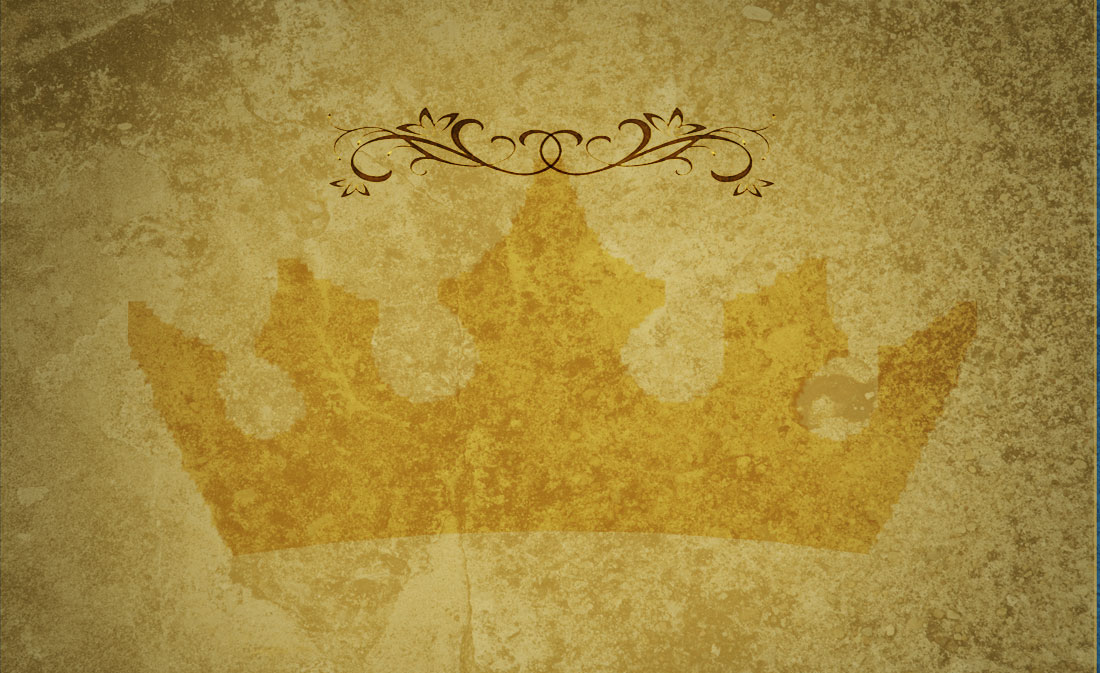 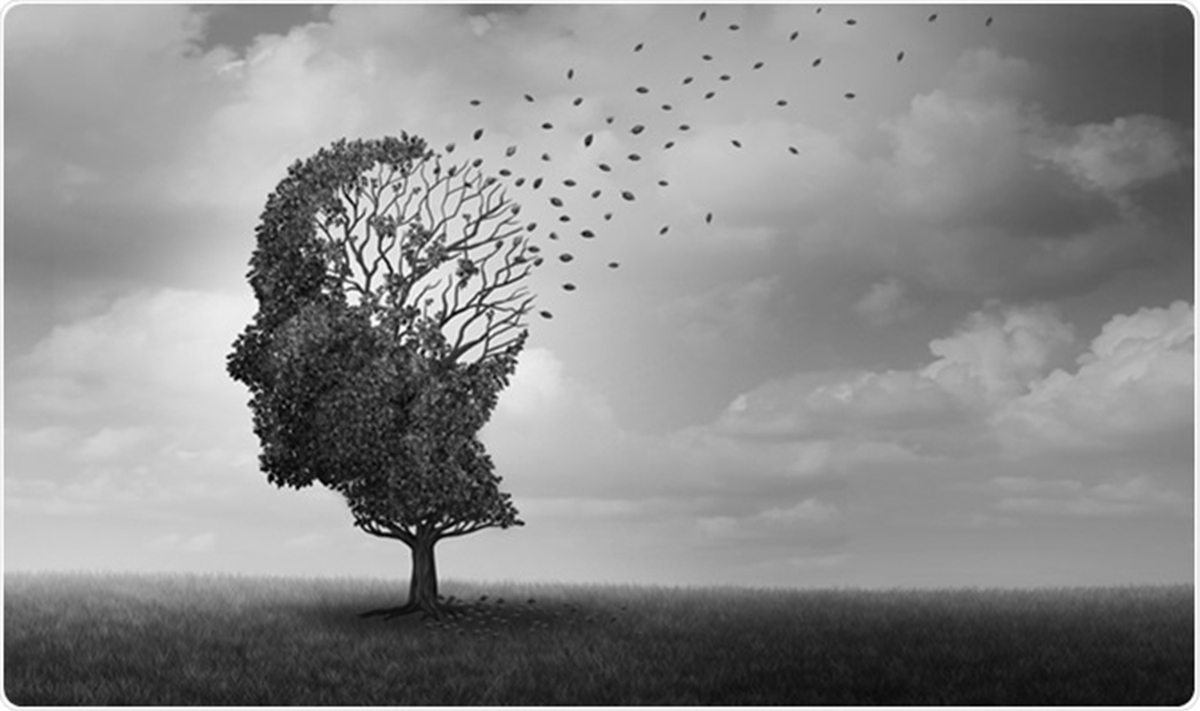 Canadian sculptor Timothy Schmalz’s “Homeless Jesus” is a bronze sculpture depicting Jesus as a homeless person, covered by a robe or blanket with face hidden, sleeping on a park bench (see http://en.wikipedia.org/wiki/Homeless_Jesus). Apart from the inscription, the only way one might recognize this Jesus is by his pierced feet, exposed to the elements. By early 2016, nearly 100 copies of the sculpture were on display worldwide, including my own city of residence, Indianapolis. A provocative work of art, controversy tends to erupt wherever it has been installed. In Davidson, North Carolina, some residents felt it was an “insulting depiction” of Jesus that “demeaned” the neighborhood, while others are seen sitting on the bench, resting their hands on Jesus, and praying. Inevitably, someone regularly mistakes the statue for a real homeless person and calls the police.

Jesus tells a parable about a king with two flocks: sheep at his right and goats at his left. He surprises the sheep by rewarding them for a laundry list of ways they have unknowingly served him: “Just as you did it to one of the least of these who are members of my family, you did it to me.” Then, he chastises and condemns the goats for their failure to do likewise. “You that are accursed, depart from me into the eternal fire prepared for the devil and his angels.” Dumbfounded, the goats ask, “Lord, when was it that we saw you hungry or thirsty or a stranger or naked or sick or in prison, and did not take care of you?” Surely, they would have clambered over each other to be the first to serve Jesus if they had actually seen him.

The lectionary gives us this reading for Christ the King Sunday, or Reign of Christ Sunday if you prefer, with its triumphal imagery of Jesus’ dominion. Though we might debate the distinctions between earthly and divine kingship, we nevertheless all have preconceptions of who Jesus is, and the homage that befits our Lord. In our ensuing piety, we might wax poetic about hospitality as “seeing Jesus in the eyes of the stranger.” But what does this mean? That we project our romantic, dewy-eyed Warner Sallman image of Jesus upon the filthy stranger sleeping on our stoop so that we might convince ourselves he’s actually worth regarding? Do we serve the folks who frighten or repulse us because we convince ourselves they’re just a disguise for Jesus as we prefer to imagine him, instead of the actual people they really are? “Lord, when was it that we saw you hungry or thirsty or a stranger or naked or sick or in prison, and did not take care of you?” At the end of the day, do we really know the difference between charity and exploitation?

Timothy Schmalz has another equally-controversial sculpture, depicting Jesus as a beggar. In contrasting these two sculptures, he observes a fundamental difference. “Homeless Jesus is not asking anything of you. The message is more raw. In a sense, it’s the next step further. Some people fake being a beggar, but nobody fakes sleeping on a park bench in the cold.”

Yet, “the Son of Man came not to be served but to serve, and to give his life a ransom for many” (Matt. 20:28). Jesus has but one thing to give, and it’s not a reward. It’s his very life, not earned but freely given. This insults us, not just because Jesus doesn’t need us to rescue him, but because we haven’t actually served the least of these at all. Instead, we’ve done exactly the opposite. We’ve only served ourselves, by robbing from Jesus and leaving him for dead. Except, what we have stolen has become foul and has bred worms, and leaves us hungry. Worse, at the end of the day, there’s nothing left for us to inherit. We’ve spent it.

But Jesus isn’t done giving. He gives us the Holy Spirit so that by faith we might see him as he really is—the one whom we did not regard, but now exceeds anything we could ever have hoped for or expected. And with his own eyes of compassion, we see ourselves surrounded by folks and we can’t bear to turn away because they’re dying to finally be seen for once—not just as targets of pity, nor just as folks with needs, but rather recognized as full children of God with corresponding dignity. In these, the kingdom of God takes root, and with everything Jesus has given to us, we no longer suffer the debilitating fear that formerly kept us isolated from each other.

All of us who discover ourselves planted in this kingdom are greatly surprised if it’s brought to our attention. Who could remember any time when we weren’t already here? And in this place, we don’t really think of charity. Rather, the only thought in our heads is the urge to share what God has already given abundantly, including God’s Son, given for us. So we do. After all, this is what brings us together, and we can’t bear to be apart.