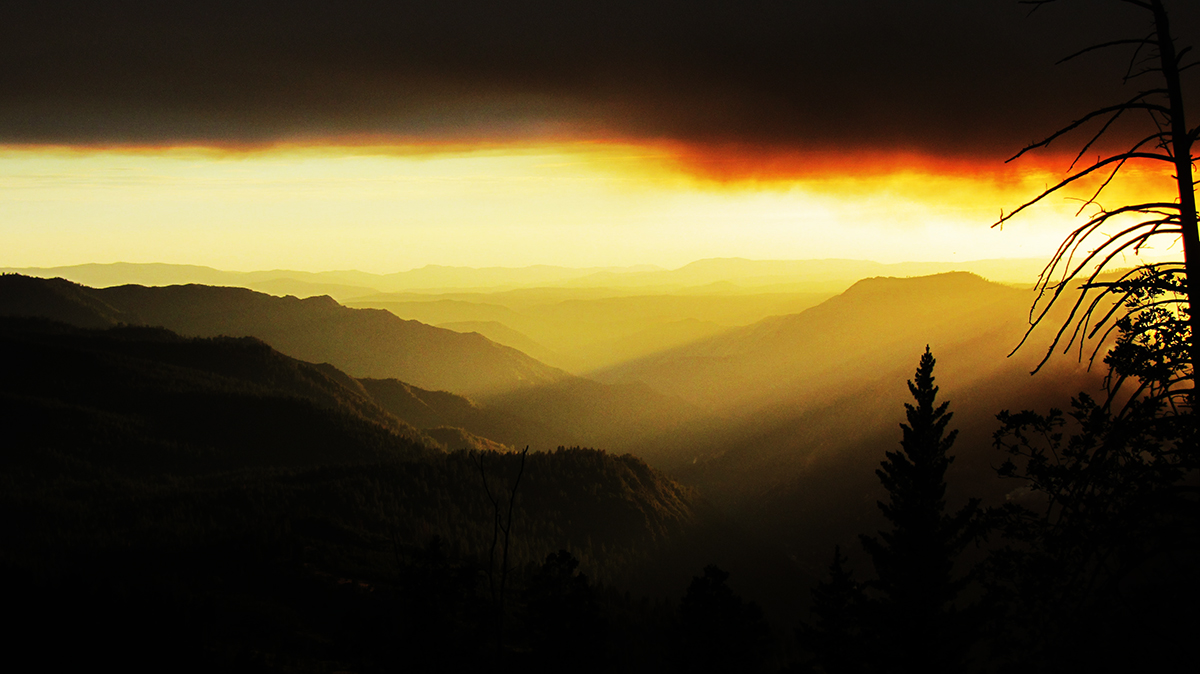 The Night Light Cures All

Mark 1:29-39
Fifth Sunday after Epiphany
Analysis by Mark A Marius

29As soon as Jesus and the disciples left the synagogue, they entered the house of Simon and Andrew, with James and John. 30Now Simon’s mother-in-law was in bed with a fever, and they told him about her at once. 31Jesus came and took her by the hand and lifted her up. Then the fever left her, and she began to serve them.

32That evening, at sundown, they brought to Jesus all who were sick or possessed with demons. 33And the whole city was gathered around the door. 34And he cured many who were sick with various diseases, and cast out many demons; and he would not permit the demons to speak, because they knew him.

35In the morning, while it was still very dark, Jesus got up and went out to a deserted place, and there he prayed. 36And Simon and his companions hunted for him. 37When they found him, they said to him, “Everyone is searching for you.” 38Jesus answered, “Let us go on to the neighboring towns, so that I may proclaim the message there also; for that is what I came out to do.” 39And he went throughout Galilee, proclaiming the message in their synagogues and casting out demons.

We all are susceptible to viruses, bacteria, disease, and injury. Our bodies are built to fight off sickness but as they wage battle we get worn out. Our energy is depleted, which ultimately bring us down. Oftentimes, we need a boost to our immune system for added protection. But maybe we begin to wonder, “Does immunity really exist for us?” Does sin have the same effect?

There is a progression to the battle we wage with illness. Rest, downtime, fluids may be a starting point. Vitamin boosts, over the counter medicine, family remedies might be another step. The doctor, prescriptions, therapy come next. Scans, images, blood tests, as necessary. And as our health needs increase, so does our fear that our body will fail. As we lose control of our health, we cling to whatever power we have left to fight. Is a strong will and endless hope enough?

If we are engaged in a fight, there is bound to be a winner and a loser. And we don’t want to be the loser that ends up with nothing. But, when night arrives, we are faced with the reality that the fighting power we thought we had was really no power at all. We never had control of our healthy lives. As the sun sets on our lives we fear never rising again. Sin and sickness are poised to have the final say.

PROGNOSIS: The Cure Comes to Us

Step 4: Initial Prognosis (Eternal Solution): The Light at Night Gives up the Fight

But into our night comes power and light. Jesus has been given power over sin, sickness, and dis-ease. And as we lay about helpless, Jesus arrives with true healing. Unlike us, Jesus doesn’t fight. He trusts the one who sent him. So he has nothing to lose. And when the night still surrounds him, he surrenders everything to be with God, and draw strength from that relationship. In the wilderness, on a mountain,  in a garden, on a cross—God seeks Jesus. And God delivers him. Only God has the power to raise Jesus up. And the good news for us is that God chooses to raise us up too.

Our hearts are healed through the power of God’s love for us. And the healing of our hearts produces a new trust in God’s power. That power is given to us in our baptism and our taking of Holy Communion. We are reminded that we are not alone in this world. Not only are we re-stored, but that restoration empowers us. Even if we feel physically feeble, we are never weak.

We have been invigorated with a life not measured by longevity but generosity. This life compels us to live for one another. We serve, we share, we are sent. We leave behind the fight as soldiers, and take up the plight as “soul”-diers. It is the Spirit of God driving us to fulfill our mission—to bring Christ’s healing (justice and peace) to an ailing world.