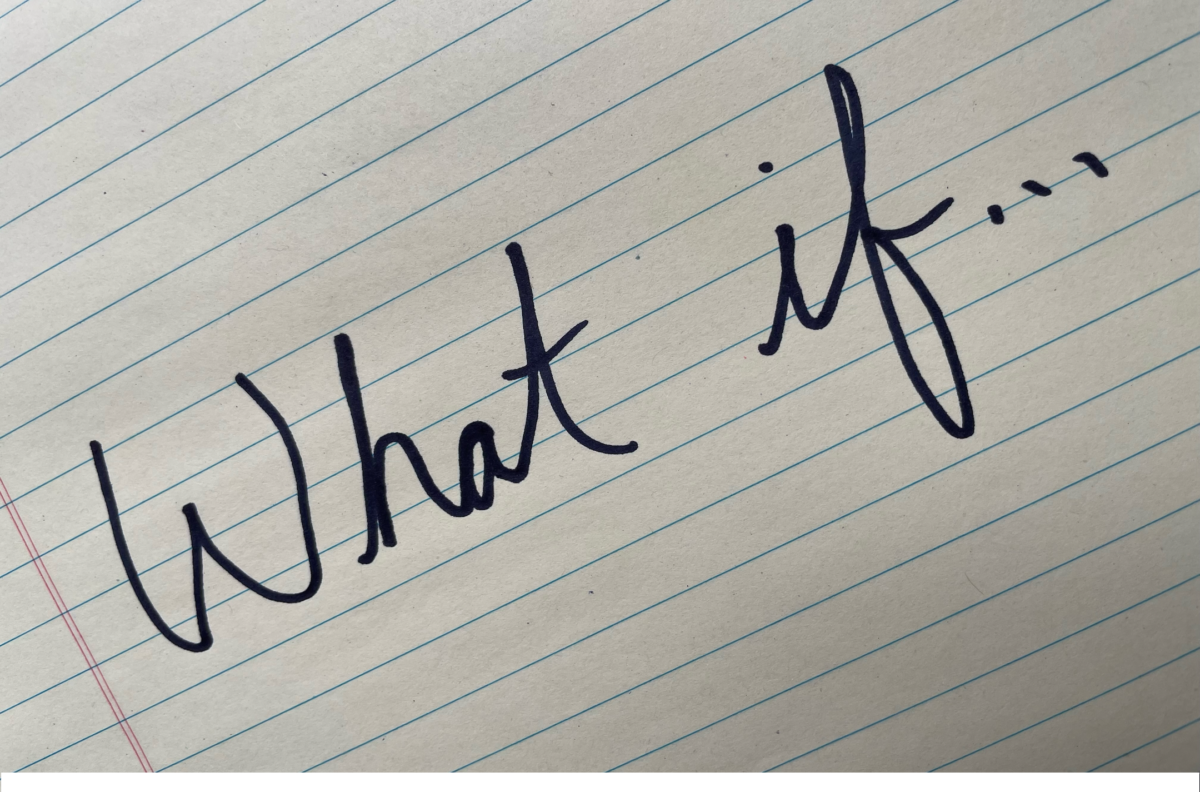 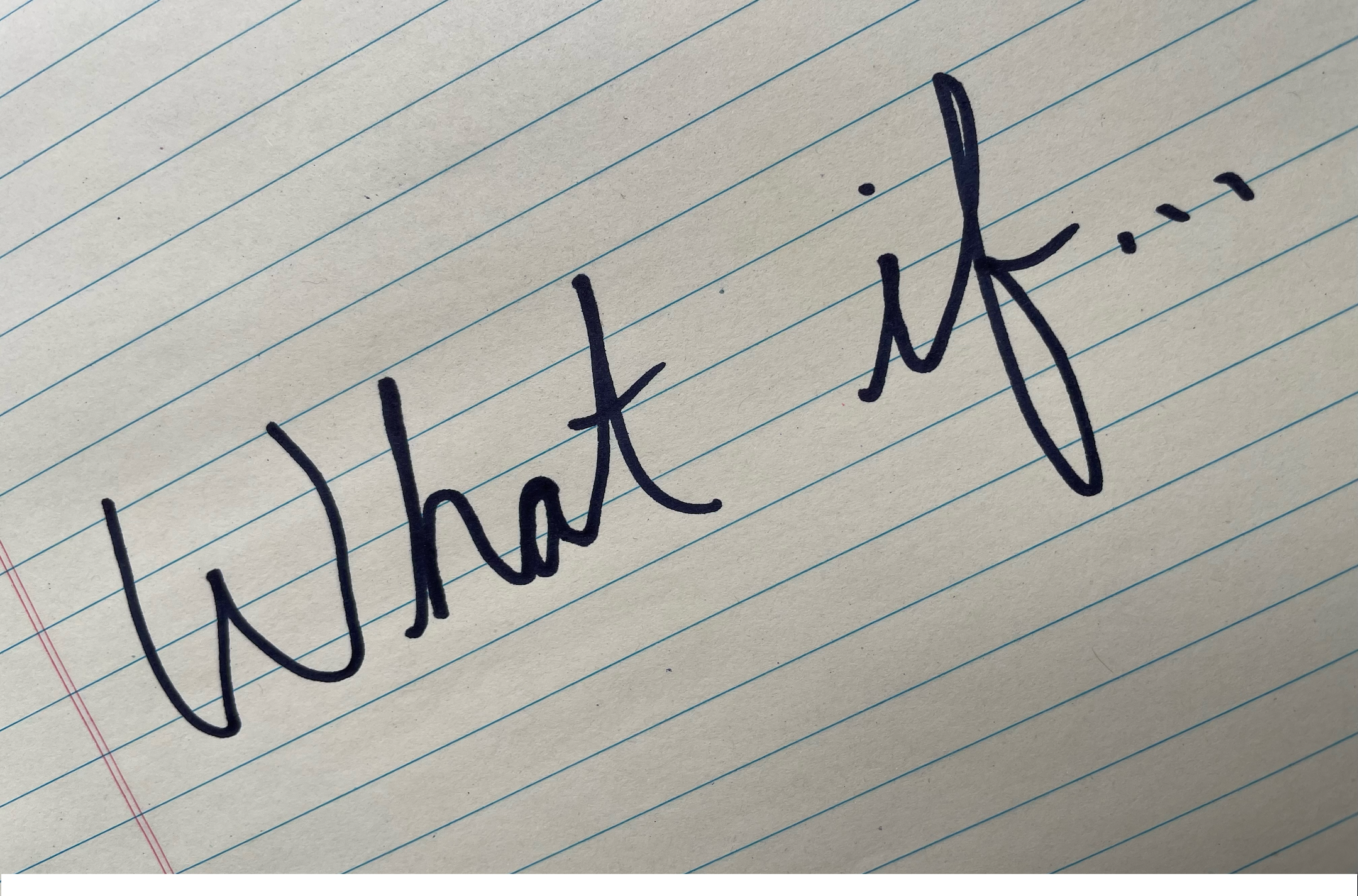 Today’s guest writer is the Rev. Dr. George C. Heider, a Senior Research Professor of Theology at Valparaiso University. Dr. Heider is a product of the system that trained many of us who connect with Crossings these days. He graduated from Concordia College, Bronxville, from Concordia Senior College, Fort Wayne, and finally, in 1979, from Concordia Seminary, St. Louis. From there he went to Yale University to earn a doctorate in Old Testament. In the course of his career he served for a time as president of Concordia University, River Forest, Illinois. He began teaching at Valparaiso in 2004, retiring as a full professor in 2019. He chaired Valpo’s theology department from 2010 to 2017. He is presently on the pastoral roster of the Evangelical Lutheran in America.

Dr. Heider’s scholarly work has ranged from his Old Testament specialty to academic administration to issues in public theology like the one he engages here. He continues to preach on a regular basis. We welcome him gladly to Thursday Theology and hope to hear from again before too long.

"What If?" as a Tool for Law/Gospel Discernment

“What If?” It has to be one of the most devastating and hopeful of questions. Directed to the past, the question can generate regrets, even despair. What if we had made different choices? What if the lots of our lives had fallen differently? What if we had known then what we know now?

By contrast, when the question is directed at the future, it can conjure up possibilities for a different and better reality than we know now. What if we really cared as a society for the values that we lay claim to in documents like the Declaration of Independence and the Constitution? What if, as Christians, we conformed our lives more thoroughly in the mode to which we are called by the Master? What if we could somehow place the interests of our neighbor, or even of the collective “we” of humanity, before our own advantage?

But the issue of contingency is not so easily divided between a disappointing past and a hopeful future. Nowhere is this more evident than in a genre of literature that I find particularly fascinating, viz., contrafactual history (something of a cross between historical fiction and science fiction). Recently, I read an example: Civilizations by Laurent Binet (trans. from French by Sam Taylor; Farrar, Straus, and Giroux, 2021). It’s not great literature (it’s far too plot-driven). But the premise of the story compensates: What If the Spanish conquest of the New World had not gone as planned, but in fact the Incas had seized their ships and invaded Spain and taken possession of the Holy Roman Empire? What If, subsequently, the Aztecs had invaded and ruled France? 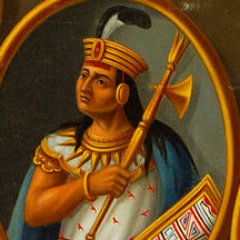 The “message” of the book, however, is what provokes these reflections. In Binet’s imagining, the Incan emperor, Atahualpa (historically the last of them), proves religiously tolerant in Europe, to the point that he decrees that all shall be allowed to believe (or not) as they see fit. By contrast with the historical conquistadors, the Inca does not impose his faith on the Europeans, save to require that twice a year all must pay tribute to the Sun as supreme. (The strongest resistance that he receives is from native traditionalists who worship the “nailed god.”) What If such openness had been characteristic of historical Europeans as they interacted with the natives of both North and Latin America?

For most Americans and surely for nearly all “progressives,” the question is a no-brainer. Who wants a return to Constantine or the crusades (or the conquistadors)? Hasn’t the First Amendment to the U.S. Constitution more than proved its worth (however tricky the details of its application have become)?

Again, I would suggest that it is dangerous to leap to a conclusion, even if that is where we will eventually end up. I would respectfully opine that the issue of “saving the pagans” is more complicated than it first appears. 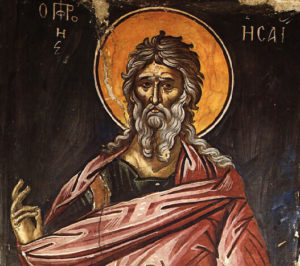 The Bible itself testifies to a conundrum here. In the Old Testament, what is one to celebrate: Israel’s victories as the faithful people (and army) of God, or their defeats, climactically in the Babylonian exile, which the prophet Exilic Isaiah sees as the means by which God finally works the salvation of the world through his disobedient people (see the “Servant Songs”)? Or in the New Testament, even in the Fourth Gospel alone, which is one to privilege: “No one comes to the Father except through me” (Jn 14:6b) or “I, when I am lifted up from the earth, will draw all people to myself” (Jn 12:32; emphasis added)?

It is here that a proper usage of the lenses of law and gospel is helpful. The law says first that those who do not obey it in every particular have no portion in God and life. Beyond that, the law holds even God to a matrix of obedience:reward::disobedience:punishment. That’s the point, if the law is truly to be reliable and just.

What the gospel contributes is, first of all, freedom for God. In the gospel God refuses to be bound by a matrix (see Hos 11:9b: “For I am God and no mortal, the Holy One in your midst, and I will not come in wrath”). What we must reject, however, is that God must violate the matrix or can be cajoled, manipulated, or bribed into acting in mercy. As the Lutheran Augsburg Confession puts it, God works in mercy “ubi et quando visum est Deo” (where and when it pleases God [AC 5]).

The gospel also frees us, especially in this case, from the sin of certainty in uncertain matters. We stand reliant on the promises of God, as, like Peter, we have nowhere else to go (Jn 6:68). For Christians, this entails gratefully clinging to the crucified and risen Christ. But what of others? This is the ultimate challenge of missiology. The best that I can manage is to commend a combination of winsome witness to that same Christ and trust that God loves all as surely as God loves me. Where that leads in the literal end of things is “above my paygrade.” What If that means that more people enjoy the eternal presence of God than my understanding of God’s Scriptural promises allows? Who am I to object? The “how,” as so often in Lutheran theology, eludes us. The “that” is what we affirm, trusting in a God who is both utterly just and utterly merciful, but who has already tipped his hand that mercy is where his heart lies. 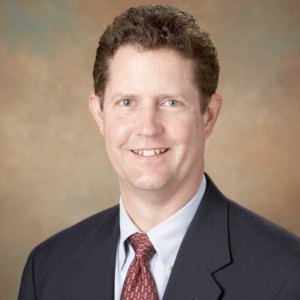