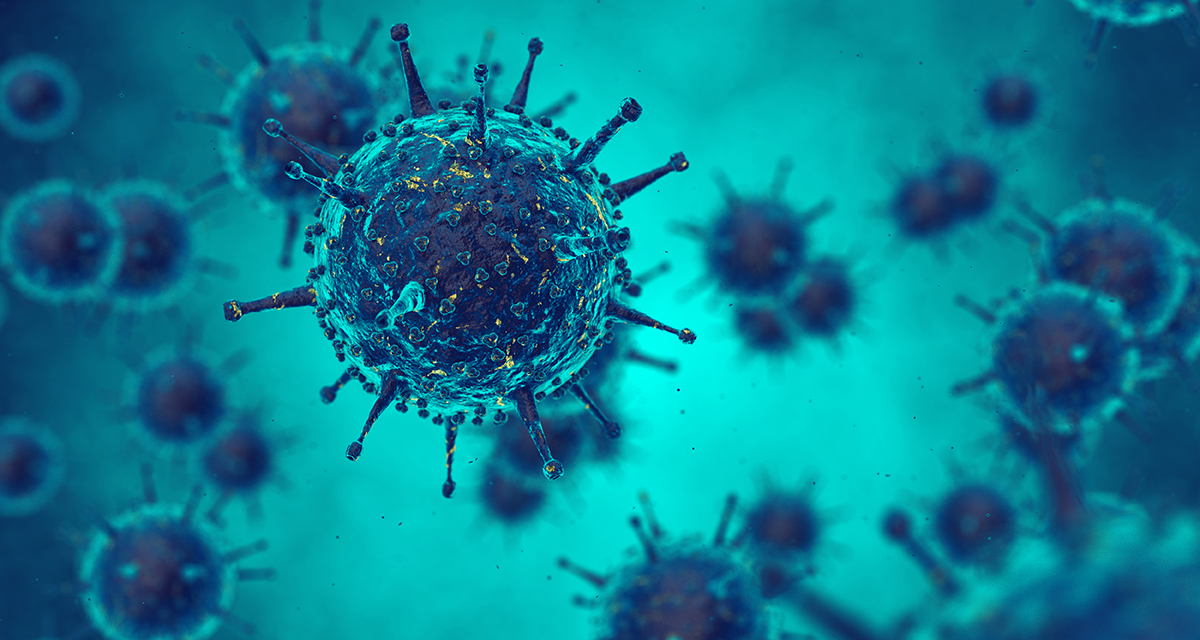 If my sainted teacher, Ed Schroeder, were still a denizen of this present evil age, you would likely be getting a jeremiad today about America’s refusal to repent and believe the Gospel. Ed wrote a series of these over his thirteen-plus years as founder, editor, and unflagging author of Crossings’ Thursday Theology blog. The first appeared two days after the Twin Towers came down in New York City. 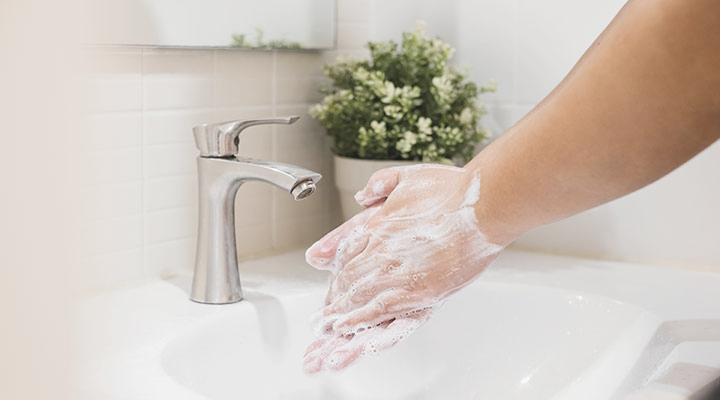 Ed’s topic this morning, without question, would be the pandemic that has thrown not only America but the entire world into such sudden dismay. He’d have churned out the words in a madcap fit of overnight writing—so I picture it—and the thoughts they delivered would have been on well worth chewing on.

Martin Luther was the ultimate champion of chewy madcap writing that bears close attention and merits dissemination. I read recently that boys could be found at his door every morning waiting for the pages he had penned overnight so they could rush them to the printer.

The current stewards of Thursday Theology, not least the undersigned, are ever so far from functioning at this level. What have dwarves to do with giants?

So instead of disappointing you today with a meager serving of thin gruel on The Matter of The Moment—the best that I, for one, could hope to produce in a week like this—we direct you elsewhere.

First, take a look—or another look as the case may be—at one of those prior jeremiads of Ed’s. Actually it’s a jeremiad-and-a-half, his own rerun, ten years later, of the post he sent out on September 13, 2001, now adorned with an anniversary preface. The title says it all: “Still Missing after 10 Years, the “R” Word: Repentance.” We’ll be mulling on some of these ideas as we work toward some useful thoughts about the pandemic to share with you next week.

Second, and even better we send you to a sermon that Pr. Lori Cornell preached last Sunday at Calvary Lutheran Church in Federal Way, Washington. That’s in the Puget Sound area where infection rates have been exploding. The sermon is in video format and posted on You Tube. The sermon starts at the 16.37 mark, Lori says.

Third, take a look below at a brief theological statement that Lori cobbled together in recent days, We thank her so much for sharing it with us.

Theological Statement about the COVID-19 Outbreak

Because I serve a congregation in the Pacific Northwest, I am near the epicenter of the COVID-19 outbreak in the U.S. And, like an earthquake epicenter, we are only feeling the first minor tremors of this virus. These tremors have lad some to act arrogantly, others to wallow in shame, and still others to respond with fearful compliance. A nurse in a colleague’s congregation take jabs at the pastor for shutting down worship too quickly. A classmate from seminary feels burdened to respond to a plea from Life Care Center in Kirkland, where 35 residents have already died from the disease, to walk into the fray and minister to despairing elders. Anxious employees defy their supervisors and push back when they fear that social distancing is not enough to keep them safe.  Arrogance, shame, and fear have spread faster than the virus. 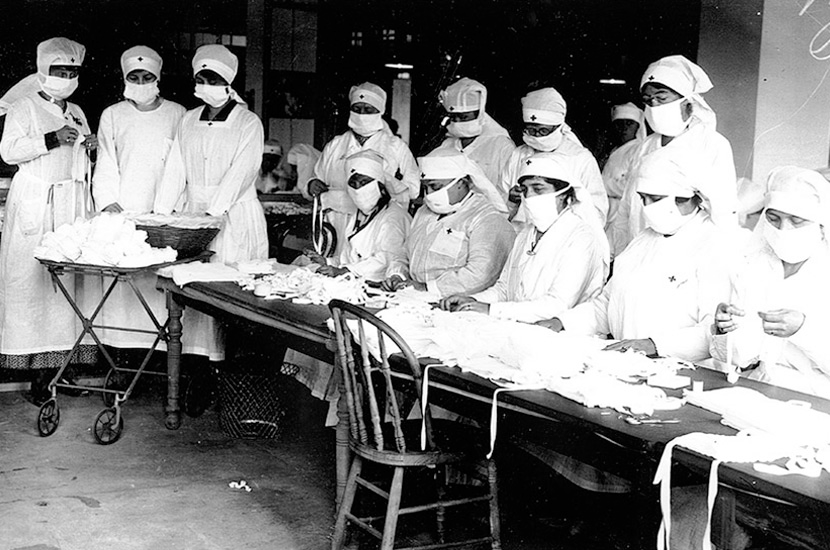 But, ironically, in the land of “spiritual but not religious” so has the hunger for good, the longing for consolation, and the impression that we are joined to one another in ways that defy our rugged individualism. The thirst for connection, to belong, draws us toward each other, even as we acknowledge that we have taken one another for granted. So the church offers the ultimate connection—God in flesh, who steps into the fray, takes on our illness, suffers the pandemic of sin, shelters in place in a tomb, and breathes his last with those who despair death. The same God in the flesh, walks out of the deadly hospital of the grave, to announce a cure: Joined to his body, in his death and resurrection we are rendered immune, joined to his purpose of life. We are restored.

This is the Word that feeds our souls even as we share our hoarded reserves at Calvary in Federal Way. We pass out grab and go lunches to the homeless, and families who are suddenly isolated in their small apartments fearing food scarcity, and finding their empty hands filled by humble Christians who know that they are beggars too, depending on a generous Savior.