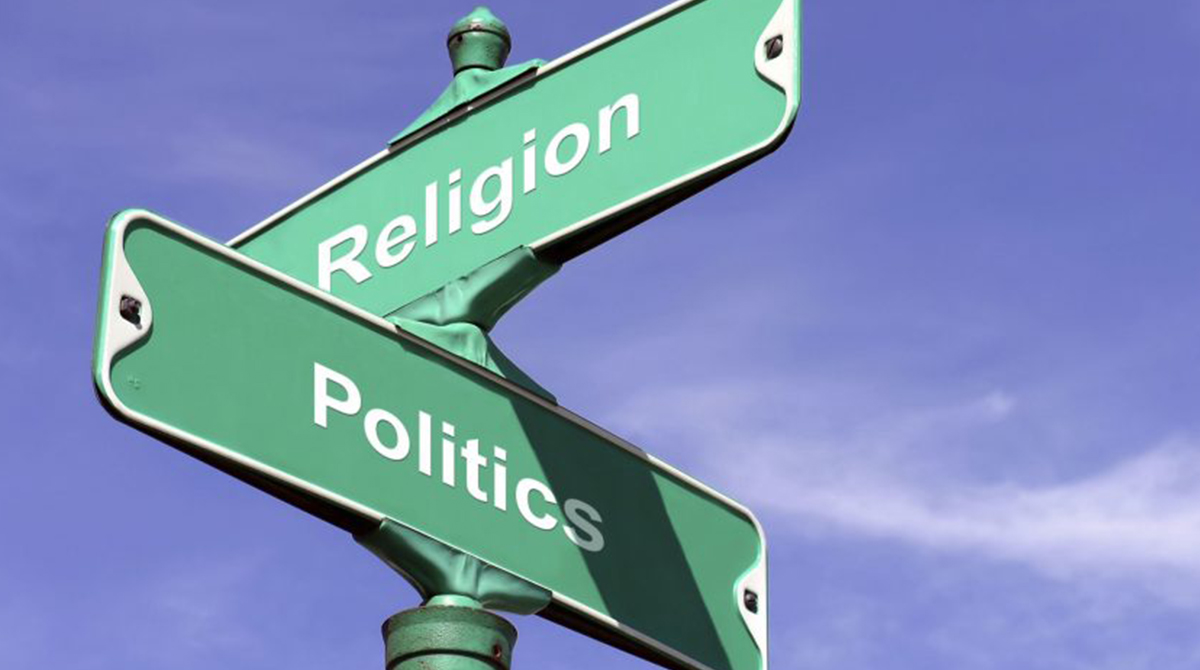 On a day when our editor is still scrambling to get his wits together in the wake of this week’s Crossings conference, we send along a bit of follow-up to last week’s post on the politics of Epiphany. There will be more of that in coming weeks. The aim for now is simply to stir a thought or two, and to point you to few items worth perusing that others have written.

A Few Further Thoughts (Fleeting, On the Fly) on Epiphany Politics