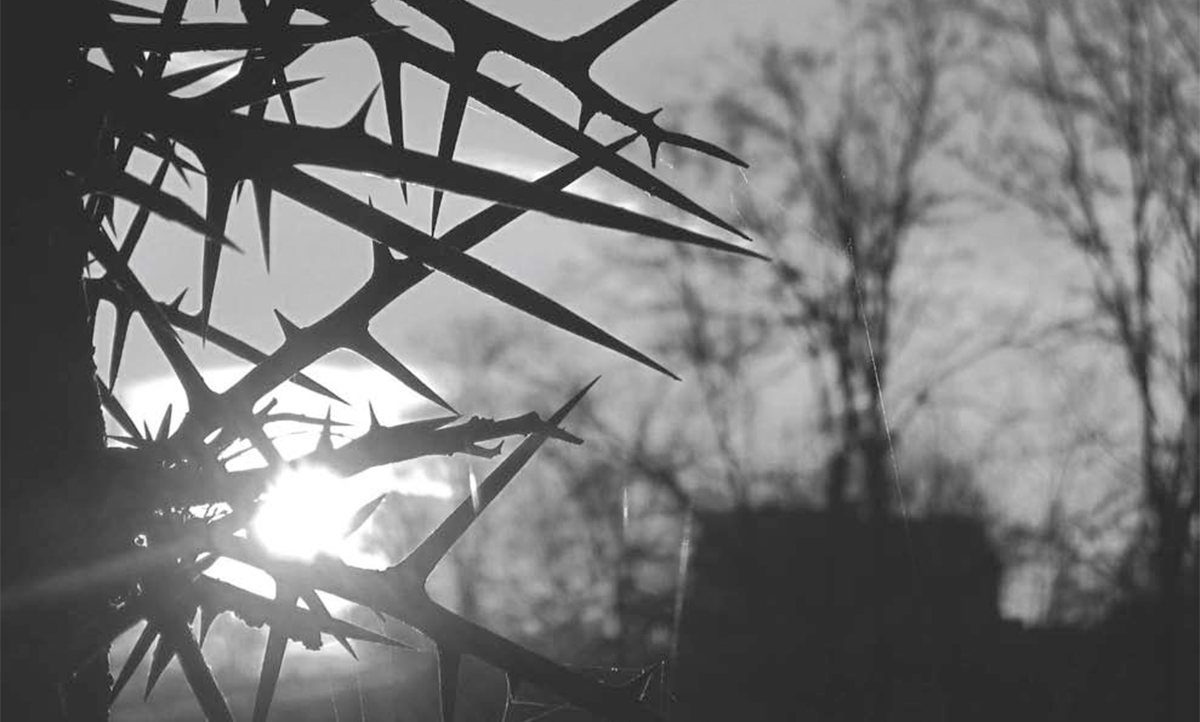 Our editor weighs in again with a few notes on things that have lately snagged his eye—all pertinent to the mission-minded, he thinks.

Anyone destined this coming Sunday to attend a church that uses the Revised Common Lectionary is going to hear St. Matthew’s account of Jesus’ transfiguration. Two weeks ago I worked up a little study of that for the pericope group I belong to (as in preachers who meet periodically to pore over the texts that most all of them are soon to deal with). On comparing Matthew’s account with Mark’s (9:2ff.) and Luke’s (9:28ff.), I noticed that while all report on the mountaintop terrors of Peter, James, and John, each locates that terror at a different moment in the episode’s unfolding. In Mark they lose it on spotting Moses and Elijah chatting with Jesus. This happens in Luke when the descending cloud envelops them. What prompts it in Matthew is the voice within the cloud addressing them: “This is my Son, the beloved, in whom I delight. Listen to him!” Whereupon they don’t just lose it, they really and truly lose it. Sphodra, as it says in the Greek.

As it happens, I’ve been spotting some serious dismay on the faces of people listening to Jesus’ Sermon on the Mount these past few Sundays. “Unless your righteousness exceeds that of the scribes and Pharisees, no kingdom of heaven for you!” Are you kidding? He means that? And that’s what God is stamping his approval on? Thus the hearer who hasn’t altogether tumbled to the marvel of the Gospel. What Jesus demands, Jesus gives. His, not ours, is the righteousness that kicks open the kingdom’s gate and drags us through. See that bit in Matthew 19 about the camel, the eye of the needle, and the God with whom all things are possible.

Ears attuned by instinct and habit to the cadences of Law are bound to find Jesus terrifying. He is no friend of the do-it-yourselfer that most all of us hanker to be, our protestations notwithstanding. “But I say to you that if you call your brother a fool’’—who of us in these Trumpian times doesn’t do that every day—“you’re on the chute to Gehenna” (Matt. 5:22). “Listen to him,” the voice says.

Will any preacher have the nerve to drive this home on Sunday? The Heart behind the voice surely hopes so. So does the beloved Son whose righteous glory is to park himself in Gehenna, waiting to catch and retrieve God’s dear ones who land there. The sooner we make that trip—that passage through D3, as Crossings lingo would have it—the sooner we’ll know what Joy is about. But first the terror. Necessarily so, as Peter, James, and John discovered.

Faces blanched a bit at the Sunday morning Bible study a few weeks ago when we took a slow trip through Romans 8—slow enough for eyes to land on the apparent fly in the otherwise glorious ointment of verses 15-17. That’s where Paul underscores and celebrates our Spirit-given identity this as children of God—“and if children, then heirs, heirs of God and joint heirs with Christ….” (Great! Alleluia!) Comes the spoiler: “…if, in fact, we suffer with him so that we may also be glorified with him.” (What? Seriously?!) 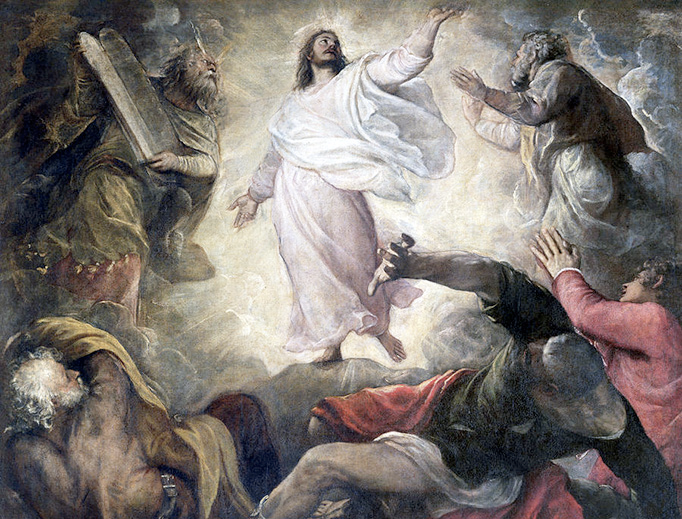 A lot of readers in that Sunday group tumbled long ago to the poisonous peril of the conditional “if.” That was the first of the problems here, introduced in part by the NRSV’s handling of a tricky Greek particle that earlier in the chapter it renders as “since” (v. 9). Of course the larger problem is our enduring addiction to the tenets of Standard American Religion which insists that Real Americans don’t suffer; they fly in first class, plopped there by the god whose job, assigned him by our own imagination, is to keep us forever comfortable—and woe unto him if he fails to do that. We will not believe in him. So there!

Real God who sits in the real heavens laughs such nonsense to scorn—and, in his mercy, sends us servants like Paul to help us grow up. Suffering is a built-in feature of the life we were born into and the world it unfolds in. Some suffer more, others much less. Gripe we may and must about the rank unfairness of that, but still, there is no one but no one who suffers not at all; and no one knows that better than the God who took on torn and crucified flesh to suffer for everybody, thereby laying the foundation of an age to come when pain and sorrow is unknown. See Isaiah 25:6-9, and its expansion in Revelation 21 and 22.

As for now, the unthinkable goodness of God is found not in suffering’s absence, but rather in Christ’s presence as one to suffer with—to which the only present alternative is to suffer without him. That, I suggested, is the point Paul is making. The saints nodded. Some faces brightened.

My father put me onto this last month when, during my regular winter visit to far-off Wisconsin, we fell to talking about scriptural translation. His favorite phrase in the old King James, he said, was “superfluity of naughtiness.” See James 1:21. I’ve been savoring that line ever since. It rolls so nicely around the mouth, and, more to the point, does such a better job of capturing the flavor of our times than “rank growth of wickedness,” as in the later RSV/NRSV rendering. Not that wickedness isn’t abounding in the world right now. But so much of it, at least in America, has that careless, in-your-face, just-‘cause-I-want-to quality about it that the Australians I grew up with ascribed to “naughty children.” U.S. English has all but ditched that expression. It’s time, perhaps, to retrieve it and allow it to embarrass us. There’s all too much naughtiness at work also in the church these days. See how quick we are to spite each other, just because we can—and because everyone else is doing it too.

Thank God that Lent is just around the corner, with its stretch of days for thoughtful and earnest repentance. Kyrie eleison.