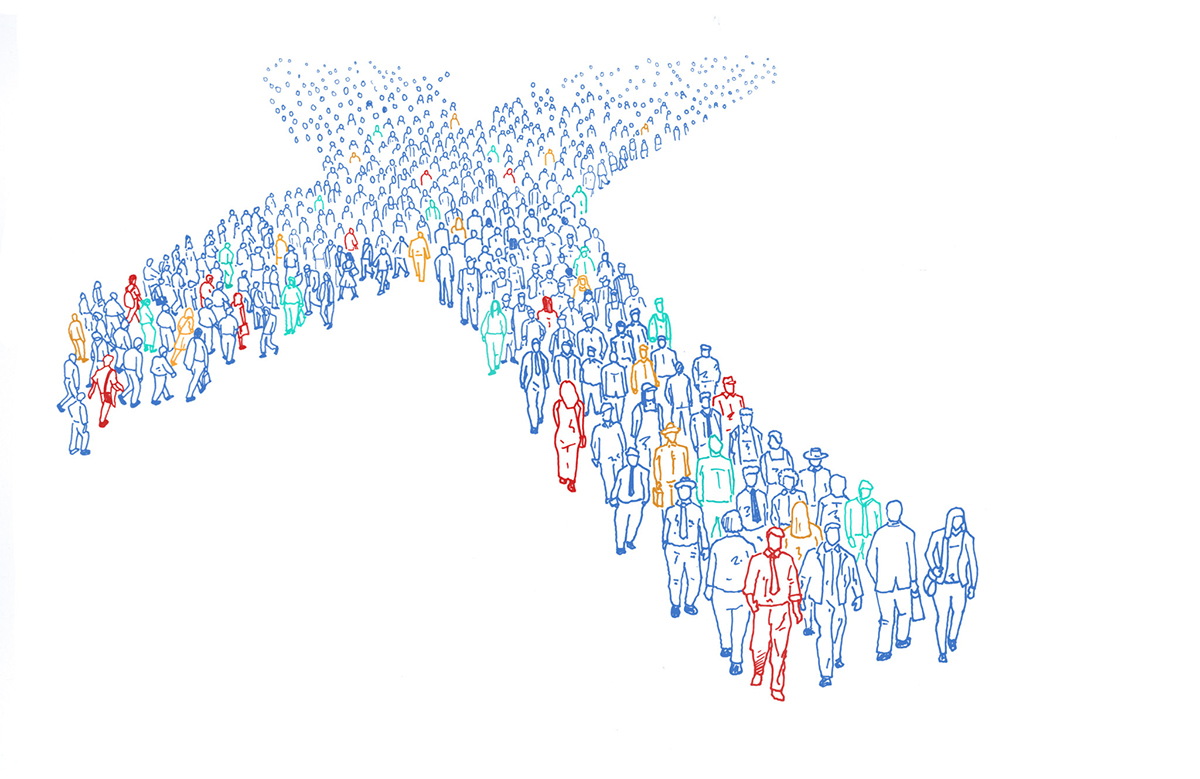 Today’s offering by our mission correspondent, Richard Gahl, will introduce you to the theologian who is credited with putting the term missio Dei—the mission of God—at the center of missiological conversation over the past several decades.

A Prayer for Mission”

A Review by Richard Gahl

Georg Vicedom’s The Mission of God is a continual reference in my mission library. The foreword to the 1965 translation from Concordia Publishing House (CPH) was written by Bishop Lesslie Newbigin, whose mission-related publications are the foundation for the North American Gospel and Our Culture Network which has been previously referenced in this blog. Vicedom worked from 1929 to 1939 as a missionary in the central highlands of what is now Papua New Guinea. Because he was a German citizen serving under the Neuendettelsau Mission Society, he was required to return to Germany at the onset of World War II. On his return he taught at the Neuendettelsau seminary, later taking a part-time position at the University of Erlangen.

In 1967 CPH also published Vicedom’s A Prayer for the World: The Lord’s Prayer, a Prayer for Mission. It was translated by Ed and Marie Schroeder. This writer has been able to obtain a photocopy of that out-of-print treasure. A summary and review have long been on the to-do list, and both now follow. 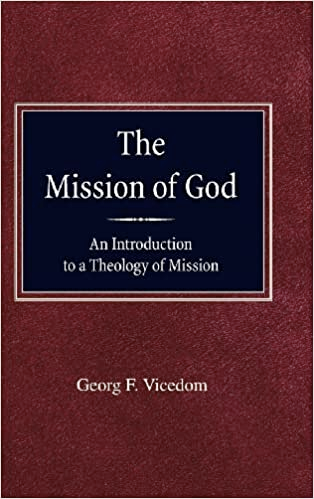 The first three chapters of A Prayer for the World are foundational for Vicedom’s understanding of the Our Father [his continual nomenclature for what we normally term the Lord’s Prayer] and mission. We are to keep in mind “the vision of the whole world with all its unredeemed humanity…since modern unbelief has spread so far, there is no nation that is not mission country, and there is no church group anywhere that does not find itself in mission country” (6). We are to keep praying the Our Father because “only through prayer can God transform her [the church] into a vessel for divine activity” (15).

Chapters four and five unpack mission in the seven petitions of the Our Father. It is a whack on the side of the head to realize the significance of Vicedom’s raising up the plural nature of the pronouns in the prayer: ‘our’, ‘we’, and ‘us’. ‘I’, ‘me’, and ‘mine’ are never used—even though the Lutheran truism of “curved in on the self” is our regrettably normal point of view. That’s not the way it is to be. “Our” is the point of view of the community of faith, praying for the whole world—a community continually being sent into the world where “His church is His gift to men” (16). Notice that the word ‘others’ does not fit this plural identity; not different, but all family. No superior/inferior.

Hallowed be your name: Up front, Vicedom states that “mission has the significance of leading men to let God’s name be hallowed among them” (53). He notes that in Acts 9:15 and 15:14, and in Romans 1:5 and 15:9, “the hallowing or glorifying of God’s name is equated with proclaiming and extending it” (55). He further describes this as giving those who pray the Our Father a vocation in which “they are made coworkers with God” (56). This echoes the “laborers in the field” image of Matthew 9:38 which Paul picks up when he names people as coworkers.

Your Kingdom Come: Vicedom jumps in immediately to point out that announcements about the Kingdom of God are made in the context that “the world is already the kingdom of someone else, the prince of this world” (58). This invasion of the message of a new kingdom sets up immediate conflict, to say the least. Vicedom describes the new kingdom at some length:

The Kingdom of God is God’s new order, which began with Jesus’ coming on earth and which He makes a reality in His church among sinful mankind: new relationships with God, the kingdom of faith, the order of love, the kingdom of the truth, a kingdom of righteousness among men, a kingdom of peace, a kingdom of life, of hope, of forgiveness of sins (61, compressed).

In the face of those who claim an exclusive place, Vicedom urges a holy humility and an expansive worldview: “God will not allow Himself to be made into a private God. He is the Lord of all men” (63).

Your Will Be Done: “He who prays the Our Father should always have the world map before his eyes” (81). With this conclusion Vicedom reinforces his continual contention that God’s people keep praying His will be done “in us, for us, and through us” (70). Coworker language continues in this section of the book.

Vicedom then turns to the second section of the Our Father, pointing out that the last four petitions “describe the action of God in His church for enabling her to carry the Gospel further” (88).

Daily Bread: Vicedom notes that the “us” of this petition connects with the “our” in the Father back in the introduction to the prayer. “Thus, we are bound together with all believing and praying men…when we pray Our Father, we pray as members of the whole human race” (89).

Following a section where Vicedom describes the church’s special responsibility to work for social justice in the light of Matthew 25 as an extension of daily bread, we read:

Thereby the fourth petition points us further to our own cares about our livelihood. It has a mission reference just as the other petitions do. In their case about their human existence, Christians cannot step out of fellowship with men; they can only share the gifts of daily bread with them (91).

Deliver Us From Evil: “The final petition indicates the Goal of God’s action. With the destruction of evil God’s kingdom will once again encompass everything that God has created. The ultimate goal should always shape the work of the church and her missions” (128). This churchly mission is lived in the conscious recognition of the patience of God. “God’s patience makes mission possible by postponing the judgment” (128). In other words, while we may wish to pray “e’en so Lord Jesus quickly come,” we should probably be petitioning God for patience because we have so much unfinished work to do. 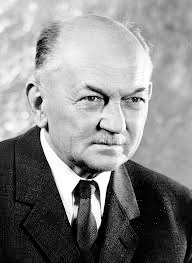