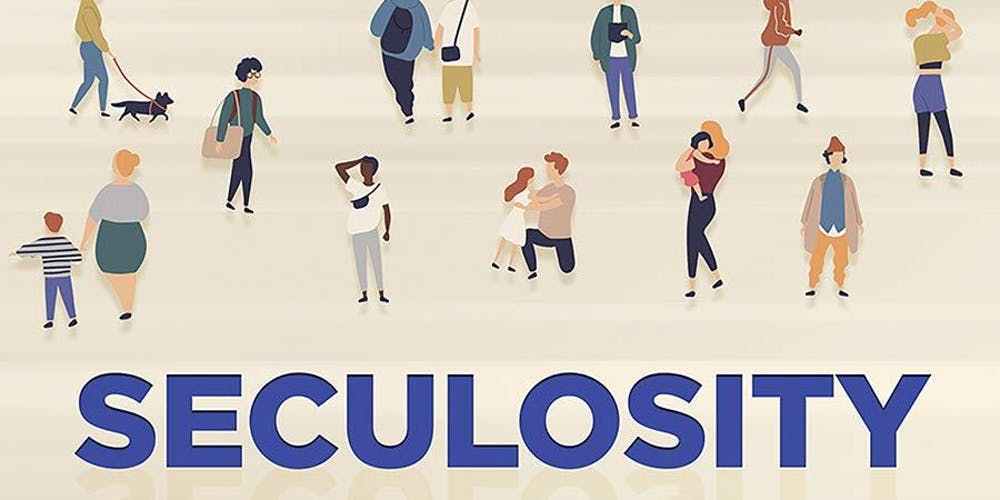 Talk about timely! Fortress Press came out in early April with one of the timeliest books we’ve seen in a very long while. Our editor found it so compelling and so apropos to the work and mission of Crossings that he asked Matt Metevelis to review it for us ASAP. Came Matt’s timely response to that assignment. Here it is. Read. Enjoy. Buy the book. Your grasp of our Lord’s mission assignment in 2019 will be richer and sharper for having read it.

Religion “Rebranded”: Law and Gospel in the Secular Age

A Book Review by Matthew Metevelis

Seculosity: How Career, Parenting, Technology, Food, Politics, and Romance Became Our New Religion and What To Do About It

Books about the decline of the church follow a formula. The author will share a story about an imagined “golden age” of the church and then tell a more contemporary story about empty pews or shuttered churches. Such stories will then be followed with grim data about declining membership and shifting spiritual beliefs. Then these authors will share their conviction that the only hope for the church lies in either adapting to cultural norms or engaging in “missional” activity which will make the church into some new and unknown form as “what God is up to” in the world transforms it. By the time the work closes with personal anecdotes or affirmations you end up exhausted by all the ways the author has tried to drive you into some undefined church of the future.

David Zahl’s newest book turns this now too recognizable trope upside down. And refreshingly so. What if the church didn’t fall out of sync with the world? What if the world became so much like the church the church itself became superfluous? What if our prayers became our politics? What if our icons crawled down from the church walls into our screens? What if our jobs, our relationships, our children became our good news? Seculosity leans upon Luther’s definition of a god as “that to which we look for all good and in which we find refuge in every time of need” and, like Paul’s sermon on Mars Hill (Acts 17), reminds us how very religious we are. The introduction the work puts it succinctly: “the religious impulse is easier to rebrand than to extinguish.” If you want to know “what God is up to” in 21stcentury North America you’ll read this book and find a God getting beat out by some stiff competition and some cheap knock offs.

As a tour guide through the dizzying circus of secular religion you will find few better guides than David Zahl. As the editor-in-chief of the Mockingbird website Zahl has been paying attention to the culture around us and the ways in which the gospel speaks to and even through it for well over a decade. Seculosity reads almost like a very accessible digest of his work this far. Zahl’s talents as a writer are served the most by his talents as a reader. This book collates occasional writing from journalists and fellow bloggers, scripture, song lyrics, stories of friends and acquaintances, random encounters, personal struggles, and a healthy dose of headlines from “The Onion” to make his points and keep the reader’s attention. The writing pops and zings with one-liners but the central ideas are never lost. The conversational tone of the book breaks down complex ideas and at the same time inspires pity, shame, empathy, hope, and laughter in equal measure. 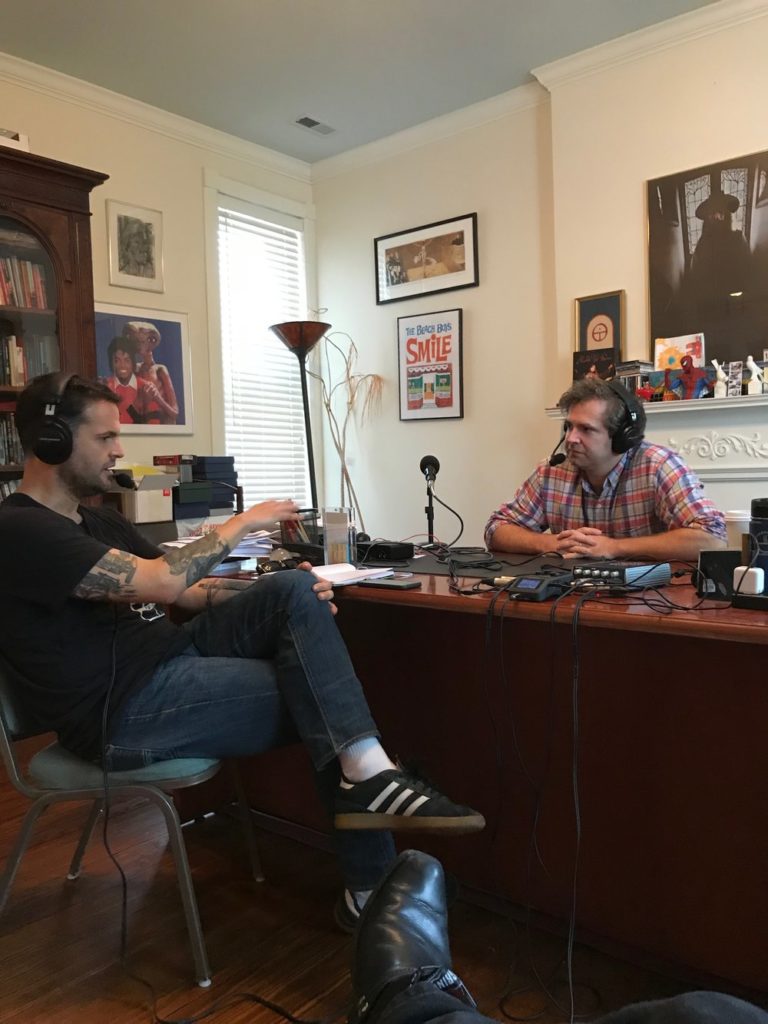 Zahl chases the “psychic energy” of religion in its search for righteousness that is at work in our neighbors and in ourselves. The accusation of the law is heard everywhere from the buzzing of the fit-bit, the anxiety about locally sourced foods, the struggle to read to one’s children enough to get them into Harvard, the thundering certitude of our political convictions, and the abject terror of the empty day planner. Zahl is relentless in laying bare the puritanical zeal that covers so much of modern life and showing how it is a pale and limited substitute for our longing for belonging and grace from God. They are driven by what he terms a quest for “enoughness” or what religious people would refer to as “righteousness” or “justification.” As Zahl puts it “if we got enough we would beenough” (emphasis original).

Seculosity is never nostalgic, condemnatory, or dismissive. Very often Zahl himself is patient zero when discussing these fears and anxieties. This gives him the empathy to see it in others. As John Ames in Marilynne Robinson’s Gilead puts it “the prophet always loves the one who he is criticizing.” Criticism in Seculosity is always pastoral. The failures Zahl depicts fall on all of us. Whether we are religious or not, we long to be our own righteousness. And the starts and brutal stops of this quest are for Zahl the stuff of either comedy (usually self-deprecating) and Kafkaesque tragedy. I felt myself beneath the wheel of this kind of trenchant criticism too many times as I read.

There is a strong lesson here for all who seek to preach law and gospel. It is usually assumed that because people don’t “feel guilty” anymore about their sins before God some other method for preaching is necessary. Usually what is proposed is some form of “transformative” hearing of the text in which assumptions are checked and priorities re-arranged. This is a fundamental error that only pours fuel on a raging fire. Just because people do not feel overtly guilty before a transcendent God for their sins does not mean that they do not labor under the grind of a law that resides in their relationships or even worse in their own heads. The vengeful God in the sky standing outside of us and ready to smite has been replaced with a ferocious and demanding idol within, a worshiped image of the self we ought to be: happier, skinnier, busier, smarter, more successful, more fulfilled, more informed, more woke, the better parent, the better spouse, even the better Christian. This is where the law digs in to its deadly work of saying “not enough.” Zahl puts this better than I can:

…Most of us don’t need a modern-day Pharisee in the room before we start feeling bad about falling short. We have one in our heads already! An inner accountant who takes copious notes on our failures. How else do we account for the fact that the most accomplished people feel more, rather than less, pressure to succeed? Or that people who are better looking perceive their blemishes so acutely?

Every section of Seculosity ends with a pithy sermonette in which a biblical text—usually a story about the life or sayings of Jesus—is brought to bear to speak a powerful form of gospel to the despairing madness that Zahl has just described. Practitioners of the “goal/malady/means” method of preaching will see something similar (though not directly the same) at work here. Jesus himself is lifted up into precisely those places where we have failed and where we are wounded. The entire book crescendos into a powerful chapter entitled“What to do about it.” No spoilers, but by the end of the book Zahl has us worn out and spinning out of control at the same time. When the dust settles from the storm of seculosity around and within us Zahl stands wounded and tired like the rest of us pointing to the one whose yoke is easy and whose burden is light.

And this is the good news—Jesus for us and for our neighbors as sheer grace—Jesus as God’s more-than-enough for our not-enough. This is what “God is up to.” God is up to this here and now in Jesus Christ whether the church gets its act together or not. And we are lucky to have savvy preachers like David Zahl to tell us.