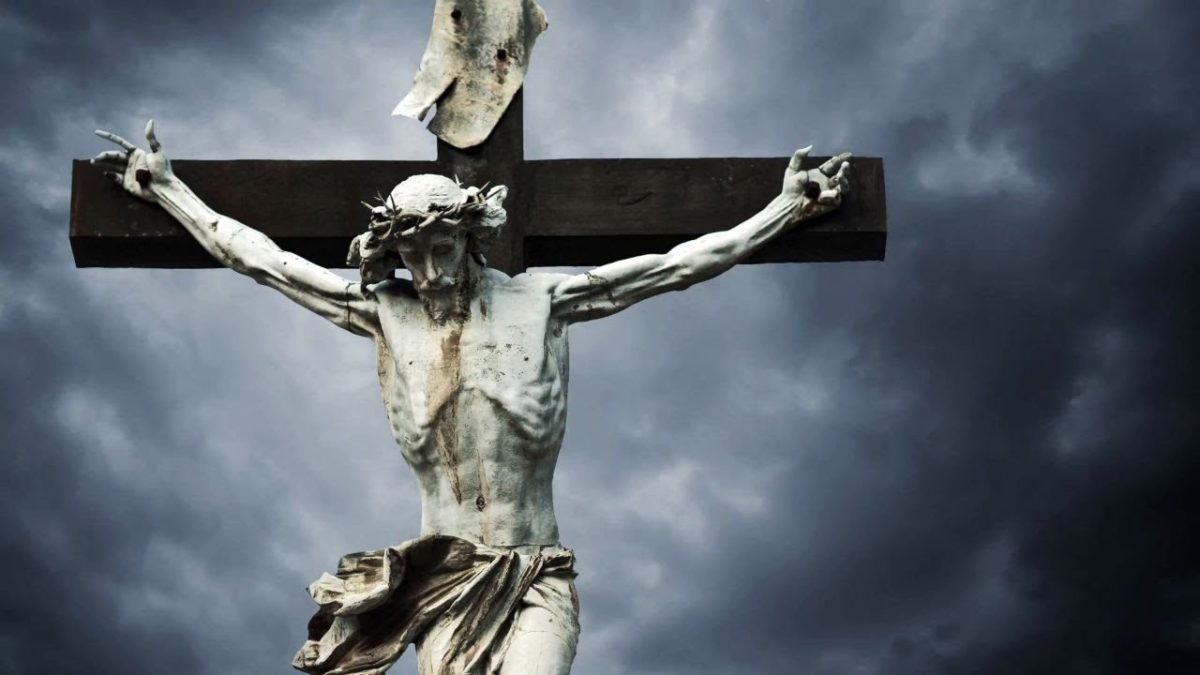 Today your editor, Jerome Burce, sends along an item that snagged his eye recently. He hopes it will sharpen other eyes over the next few weeks of late Lent and early Easter.

In case you missed the note our executive directors dispatched this past Tuesday, we pass along news of a gathering in St. Louis on June 1st to reflect on Ed Schroeder’s legacy as a teacher and servant of the Gospel. Look for details on the Crossings website in coming days. We’ve heard from many who wanted to attend Ed’s funeral last month but could not. This event is designed in part with them in mind. We also see it as an opportunity to start reflecting as a community on our calling, post-Ed, as agents of Christ crucified. The day will conclude with the placement of Ed’s ashes in the columbarium of Christ Lutheran Church, Webster Groves. Can you join us? God be praised if so.

A Surprising Paucity of “Forgiveness”: A Note for Gospel-Tellers 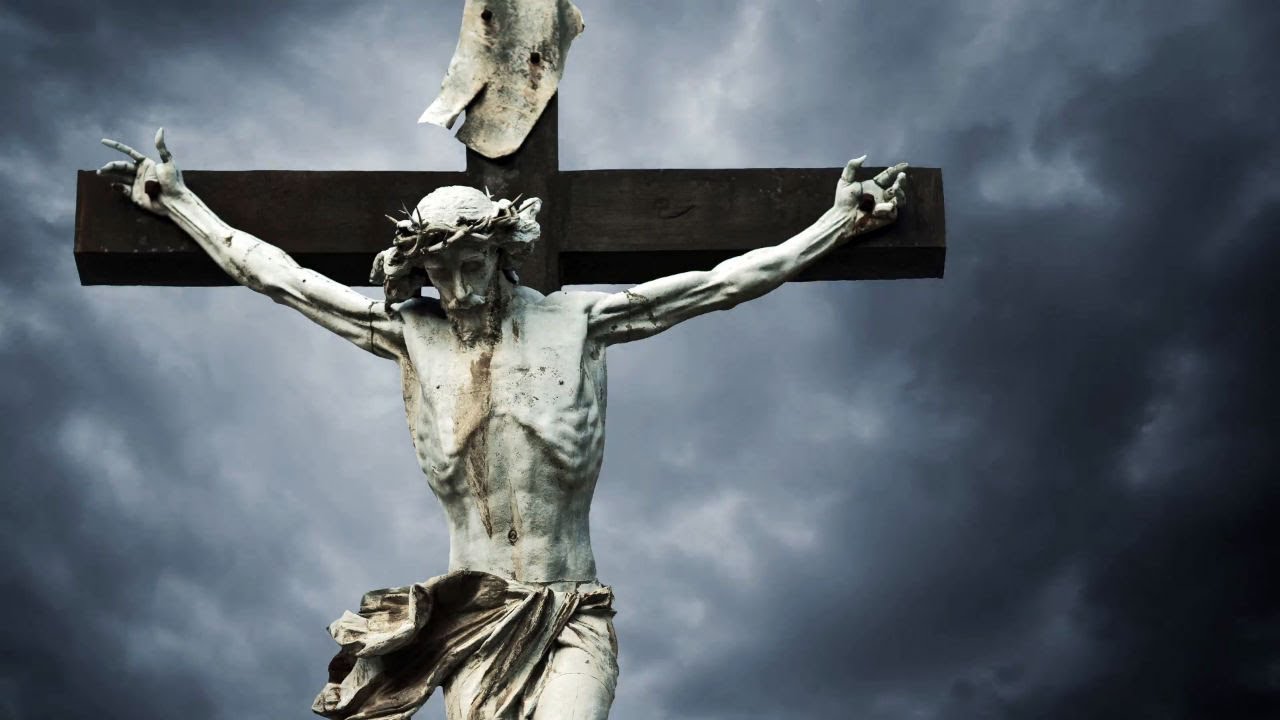 Ask most any thoughtful and devoted Christian what benefit they get from the death of Christ, and the first thing they’ll say is “forgiveness.” With many it will also be the only thing they say. This is not surprising. The first lesson most any of us learned in Sunday School is that Jesus died “to take away our sins.” Later we drilled that same first lesson into our children and grandchildren. “Take away” is the child’s version of “forgive.” Both are direct English renderings of the Greek verb aphiemi. “And that, dear child, is what Jesus did. He took our sins away.” Period. End of discussion, nothing more needing to be said—or so we as children were led to imagine through a lesson reinforced continually thereafter by every-Sunday liturgies that began and still begin with a rite of confession and, yes, forgiveness—again, the main thing we get through Christ, and if not the only thing, then certainly the most important by far.

The classic Western liturgical Lent reinforces this lesson too. We launch it with the abnegation of Ash Wednesday. Liturgically conscientious Lutherans wrap it up with the Maundy Thursday release of an extended confessional rite that includes a personal pronouncement of absolution on anyone who wants it. In my shop the people come forward to the pastors waiting at the head of the aisle. One by one, we place hands firmly on bowed heads, intoning as we do: “In obedience to the command of our Lord Jesus Christ, I forgive you all your sins.” “Amen,” says the well instructed penitent, who promptly returns to his or her pew renewed and warmed (one trusts) by this gift of gifts Christ died to provide.

And perhaps as she mulls in the ensuing quiet on what just happened, she’ll imagine with everyone else in the room that the New Testament, beginning to end, is chock full of talk about forgiveness. Chances are her pastor imagines this too.

Comes the huge surprise. Most of the New Testament documents don’t feature the word at all, and those that do employ it sparingly. 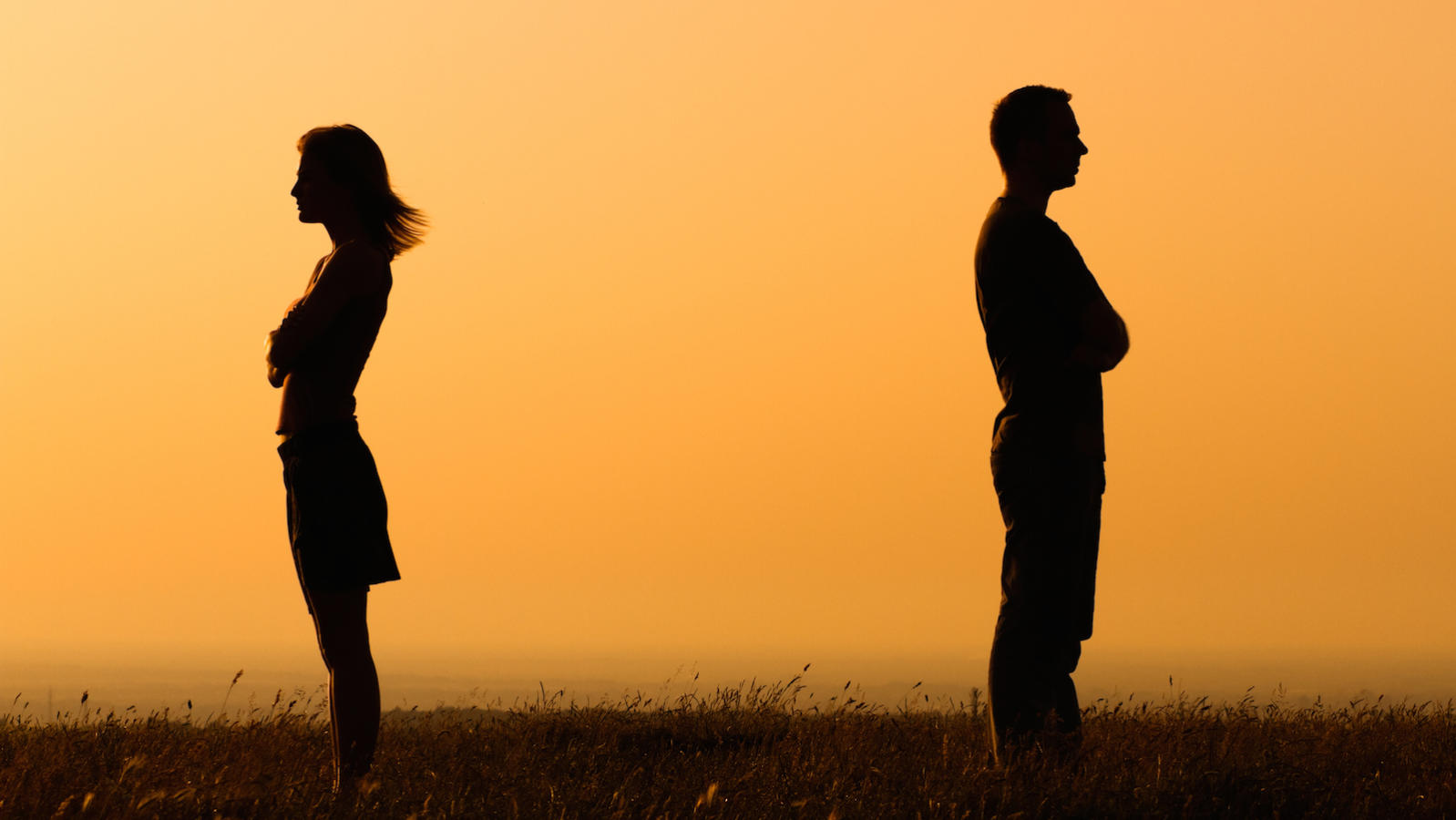 I discovered this to my own great surprise some months ago while poking around in oremus Bible Browser. This is my go-to online source for the Bible in its Authorized and New Revised Standard versions, the latter serving right now where the former once did as the default English translation that many of us turn to first. Oremus features a built-in search engine, basic, quick, and useful, that allows one to track occurrences of particular words in either version. Using NRSV, I entered “forgiv,” thus ensuring that anything built on this sequence—forgive, forgiveness, forgiving, forgiven—would appear in my list of results. The search returned 58 verses. Add to that three more verses containing the past tense, “forgave.” That makes 61, just over seventh tenths of one percent of the total New Testament count of 7,957 verses.

Here’s how those fifty-eight verses are distributed:

A “forgiv”-containing word appears nowhere in the following: 1 Corinthians, Galatians, Philippians, 1 Thessalonians, 2 Thessalonians, 1 Timothy, 2 Timothy, Titus, Philemon, 1 Peter, 2 Peter, 2 John, 3 John, Jude, Revelation. That’s fifteen of the twenty-seven New Testament documents. Aside from that single quotation in Romans (see above), St. Paul doesn’t use “forgiv-“ at all to describe what Christ achieved on the cross or extends as resurrected Lord by way of benefits for us today. Its slight occurrence in Ephesians and Colossians adds another bit of weight to the strong argument that Paul didn’t write these letters, however much he may have influenced their composition.

This is not at all to suggest that the New Testament downplays sin as an issue to be faced, or God as the One before whom we face it, or Christ Jesus as the one through whom it gets handled. Again, the occurrences: a “sin” word shows up in approximately 250 verses, “Christ/Messiah” in 551 verses, “Jesus” in 1102 verses, “God” in 1274 verses. Quick conclusion, working backwards: the New Testament is all about God’s action in Jesus the Christ, with “sin” as a primary problem—by no means the only problem—that this action aims to address.

I raise all this to provoke the same curiosity in you that so recently stirs in me. If the terminology of forgiveness is used so sparingly in the New Testament, why does it predominate in today’s standard Christian accounts of the Gospel?

Or again, and somehow more to the point: if Paul, that unparalleled apostle of God’s good news in Christ, can lay the promise out there without once using the word “forgive,” then what words does he employ to identify the benefits of Christ for us today? More sharply, how in Paul’s telling does Christ resolve the problem of sin? For that one needs to look especially at Romans where the word “sin” in its assorted formations is sprinkled fairly heavily. (Another surprise: the rest of Paul’s letters don’t mention it much, the astonishment of 2 Corinthians 5:21 notwithstanding.) 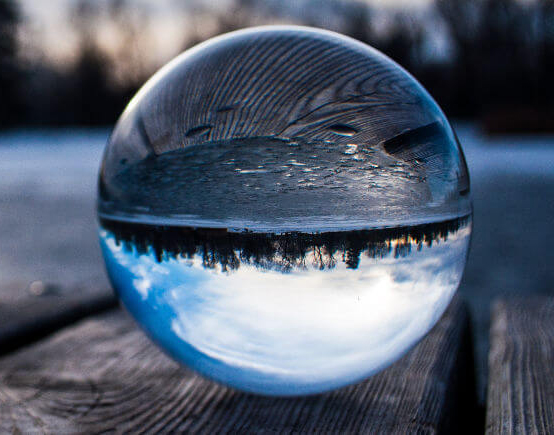 I put these questions in front of you not as a setup for answers I plan to disgorge—I am ever so far from ready to do that—but as an exercise for all us to work on in these days of late Lent, with Holy Week looming. Really, why did Jesus die? To take away our sins? Why yes, of course! But why else? As we listen once again to apostles and evangelists discussing that death, what words are they using to identify why it happened, or what dire problems it addressed, or what God accomplished through it as God alone is able to?

Can we step with Christ and these first and greatest of his witnesses outside the sin/forgiveness rut that our own Gospel-telling has long been caught in? How else can we speak of this death and its benefits, both present and future, to our children, our friends, or the people we work and play with? What promises emerge from this death and its Easter aftermath that will make 21st century eyes sparkle with hope as the word “forgiveness” no longer does?

I put these questions not only to ordained readers who preach or teach for a living, but all the more to lay readers who serve as the Gospel’s first-level agents in the everyday world. What can you pick up from the reheard and recollected testimony of these next few weeks in church or around the family devotional table that will strengthen your description of what Christ crucified is for?

And there I leave it, adding a promise of my own to welcome responses, if any.