Some 240 people gathered in St. Louis yesterday for Ed Schroeder’s funeral. It took place at Ed’s and spouse Marie’s home congregation for almost half a century, Bethel Lutheran Church in University Heights. The Rev. Dr. William Yancey, their pastor for most of this time, preached and presided. Jerry Burce, current president of our board of directors, contributed a word of thanksgiving on Crossings’ behalf. The music was marvelous. So was the sharing of memories at the luncheon that followed.

Memories constitute today’s offering. To start, we point you to one that Kathryn (Kit) Kleinhans published yesterday in her weekly email as Dean of Trinity Seminary at Capital University. Kit was at the funeral. Here she offers as good a summation of Ed’s significance and the Crossings project as one could hope to find in so brief a note.

Second, we ask you to consider bringing your own memories to a one-day event in St. Louis on June 1, where we’ll invite a sharing of reflections on the topic “What Ed taught us.” We’ll have more details about this ready for you next week.

Finally, we pass along as today’s main course a sample of Ed at his best in a presentation he made twenty years and three days ago to a gathering of professional church workers in St. Louis. For both clarity and usefulness on the topic of “God’s two kingdom,” this can’t be beat.

“Rest eternal grant him, O Lord; and light perpetual shine upon him.” Thanks be to God!

The Care and Redemption of God’s Creation

or
God’s Two Projects in the One World: Care and Redemption Capitalizing on the Image of God as Ambidextrous A Proposal for using Luther’s Two Kingdoms Theology in Daily Life

1. Near the end of Luther’s life (1543) someone asked him: “What Bible text was the trip wire to move you to become the Reformer that you are?” Here’s what he said: “For a long time, as I was teaching the Bible at the seminary, I knew I had discovered something important, but I was never clear about just what it was. Then one day I was reading Romans 1:17 again: “Righteous people will live by faith.” [It can also be translated: “People who are righteous by faith will live” i.e., not die as sinners.] That text helped me, for in the verse just before it were these words: “The Gospel is God’s own righteousness. It is revealed through faith.” So I connected the two: God’s own righteousness [= the righteousness in God himself] and righteous people who have faith. When I made that connection, I saw what the Gospel was. The Gospel is the story of God’s own righteousness. And what is that? Answer: The righteousness of God is God working to make us righteous. He makes us righteous when he leads us to put our faith in Christ. 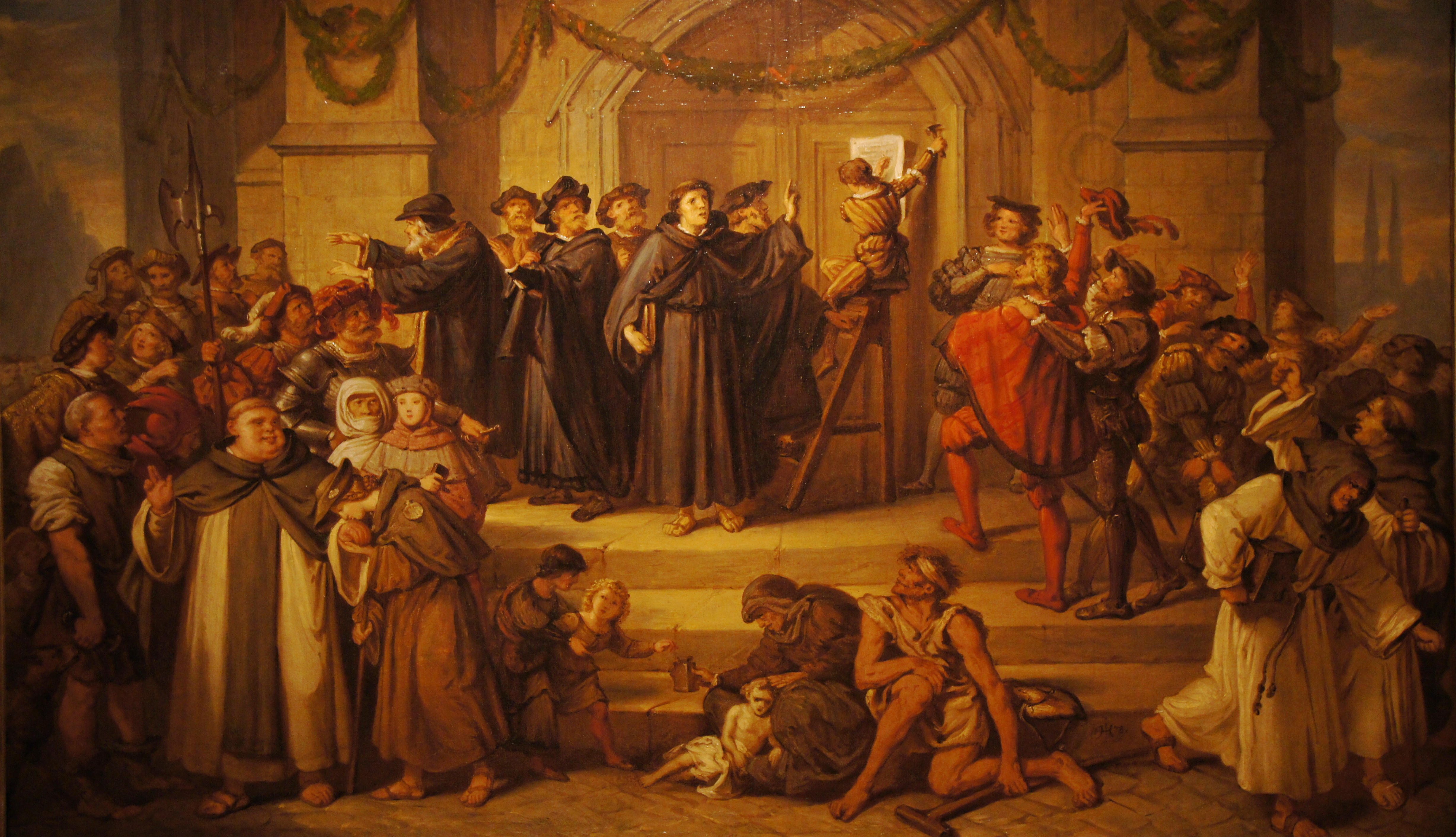 “Before that discovery I had never noticed any difference between the righteousness of the law and the righteousness of the gospel. I always thought that Moses (the law) and Christ (the gospel) were basically the same thing. The only difference, I thought, was that Moses was farther back in history—and not God’s full revelation, while Christ was closer to us in time—and God’s 100% revelation. But I always thought that God’s word from both of them was the same.

3. With this “Aha!” Martin Luther eventually detected a whole raft of two-nesses about God in the Bible: God’s two-covenants, two-creations, two-grammars, two-messages, even two-wills. This “Aha! About The Two’s” became the Lutheran hermeneutic. See Augsburg Confession – Apology IV’s opening paragraphs for a concise statement of it.

4. All human beings, Christian or not, are called to be God’s “deacons, ministers ” [Greek term is “diakonoi’ =workers, agents, field representatives] in God’s left-hand ministry to the world. Christians have a second assignment in addition: to be “diakonoi,” (= ministers, ad-ministrators) of God’s “new” “covenant” in the world [2. Cor. 3:4-6].

5. The second offertory prayer in the Lutheran Book of Worship is very Lutheran in this regard: “Blessed are you, O Lord our God, maker of all things. Through your goodness you have blessed us with these gifts. With them we offer ourselves to your service and dedicate our lives to the CARE and REDEMPTION of all that you have made, for the sake of him who gave himself for us, Jesus Christ our Lord. Amen.”

6. Care and Redemption are not synonyms. They are the two different tasks that God carries out in the world. The caring work God assigns to all humankind. The redeeming work is an additional assignment to Christians–and only to Christians. Why? Answer: If redemption hasn’t happened to you, you won’t even know what it is. So how can you be an agent for it happening to anybody else? If you don’t know how to ride a bicycle, can you teach someone else?

7. By caring for the now fallen world, God keeps it from blowing completely apart. All people everywhere are called to this task of care and preservation, to be agents for the Creator’s Critical Support Structures [C2S2]. People everywhere, not just Christconnected ones, throughout the world do execute justice, love, nurture so that the life of our world is preserved, so that fairness and equity happen in human interaction.

8. Caring for creation, as good and necessary as it is, does not yet redeem creation. The word “redemption” comes from the language of ownership. Remember caveat emptor? Emptor is the buyer, the owner. “Re-d-emption” is the action that brings something back from alien ownership, back into its original and rightful ownership. Christ’s work of redemption brings sinners back under God’s ownership and management, specifically God’s “mercy-management.” The most vivid episodes in the gospels are Jesus’ exorcisms, breaking people loose from “demonic possession” and transferring them into the Kingdom of God, God’s mercy-ownership in Jesus.

9. For Christians their dedication to the task of “…redemption of all that you have made” comes on assignment, a second one after the “care” assignment, directly from Jesus: “As the Father sent me [on this redemption assignment] so send I you.”

10. Thus the location of all Christians’ two-fold ministry is primarily in the world, not in the church. For it is the world that constantly needs God’s caring, the C2S2 work. It is also that not-yet-redeemed world that needs the redeeming. Christ-connected people, a.k.a. church, are that segment of the “old” creation now made “new,” already enjoying God’s re-ownership, God’s mercy-management.

11. In today’s parlance the term “laity” designates Christians whose calling from God leads them explicitly into “world-work” and not into “church-work.” Thus the ministry of the laity in the world is not first of all a ministry of proclamation or of public leadership in the church. Such “world-work,” however, is not at all un-godly. On the contrary, it is godly work when it carries out God’s own “care and redemption of all that you, God, have made.” 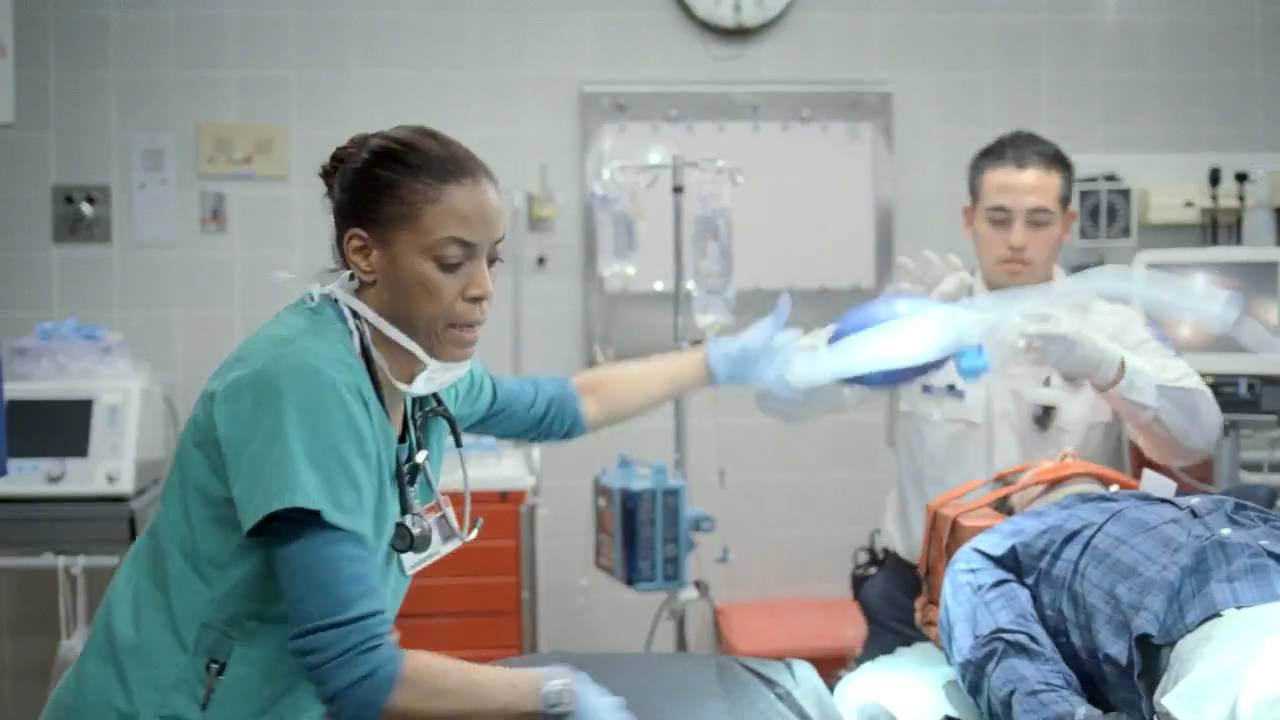 12. Christians out in the world are themselves “already-redeemed creation.” Yet at first they look hardly any different from anybody else. Their way of living (“care-giving”) is where their “difference” most regularly surfaces–if and when it does surface. E.g., the freedom that contexts their care-giving may be one such element. In the way they do their care-giving they can signal who their Lord is, a Lord (=owner) committed “not to be served, but to serve and give his life to ransom many.”

13. The secular world, at its best, operates on God’s law for caring (equity, fairness, care for others), not at all on God’s Gospel of redemption. Seldom is the secular world ever “at its best” so that God’s ministry of “care” goes very smoothly. But non- Christians can and do do it, even though they may not do it well and not all the time. You don’t have to know Christ to be a care-taker, a care-giver.

14. But not all Christians do this well and not all the time either. Yet they acknowledge that this is their first godly assignment. And on Sundays when the second offertory prayer is used, they publicly dedicate themselves to it. The “Good News” they speak in, with, and under their care-giving is linked to their second “dedication,” the ministry of redemption.

15. Laity are sent as God’s exiles “full-time” into that Old Age, God’s creation still longing for total care and finally for real redemption. They are the shock-troops, the guerillas on the front line, of the Old Creation, and also of the New Creation.

16. They need a talent not so much for preaching as for how to listen to and hear preaching, and then to re-WORD it for themselves.

17. They have to brave the loneliness of the weekday dispersion into a world that is ominous. They face their own kind of temptations:

a) Faith seems “impractical” out there.
b) The Sunday church seems “unreal,” even irrelevant to that world.
c) The secular sector seems not at all to be “the Lord’s,” even for God’s caregiving.
d) The world “out there” cannot be “crossed” with the Word of God.
e) If Christianity is to be relevant to that world it must be legalistic, moralistic.
f) Sunday Christianity, in order to be a relief from that world, must therefore be “soft” on God’s Law.
g) Lay people are most Christian when they are amateur preachers, proclaimers.

18. In the gathered church, they not only need theological help in “crossing” their secular worlds with the Word of God, but they need that help from one another, as an explicitly mutual theological community.

19. The arena of their theological calling is not the church as such, but the Kingdom (God’s Mercy-Management Takeover in Christ), to which the church itself, of course, is in service.

20. This “left-hand / right-hand” picture of God’s two-fold work in this one world is what Lutherans have in mind when we “dedicate ourselves to the care and redemption of all that you, God, have made.” 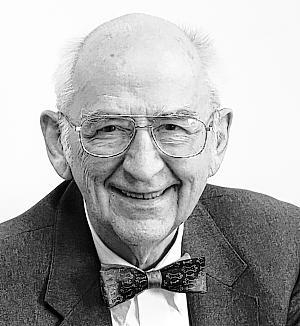