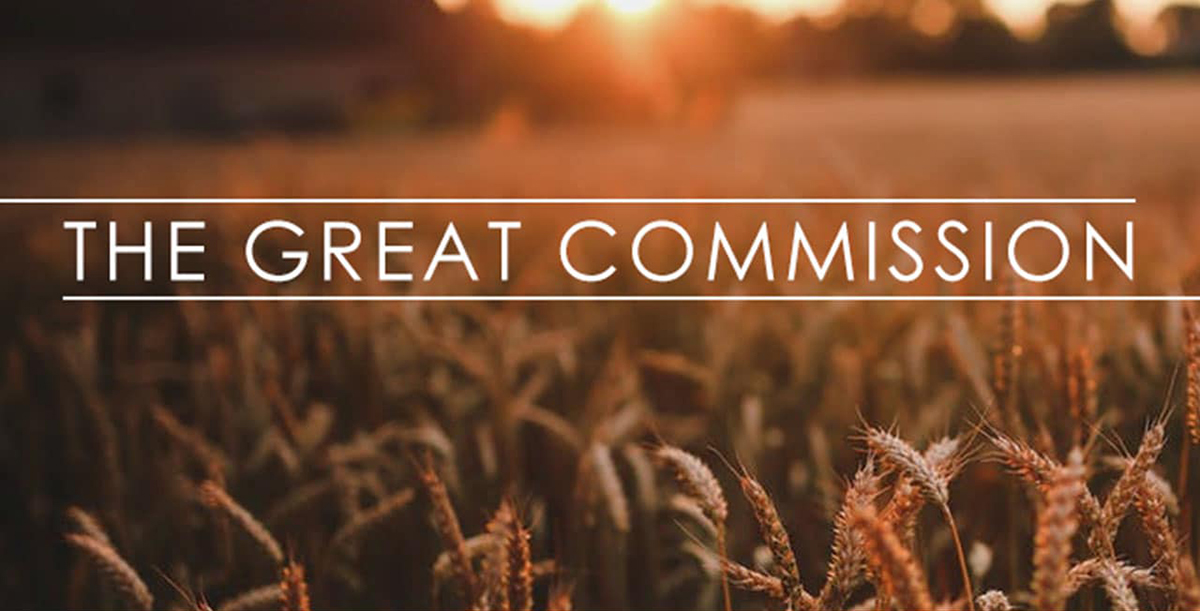 St. Matthew is the Gospel being heard this year in churches that follow the three-year lectionary. So we send along some tips from Richard Gahl on how it speaks to our calling as agents of the Gospel, dispatched week after week to those corners of the world we inhabit in 2020.

It is generally assumed that Matthew is written for a Jewish Christian audience. While Luke, for example, will take great pains to explain terms for his Gentile audience, Matthew heaps up citation from the Hebrew scriptures. Beginning with the first verse (Matt. 1:1), this Gospel continually drops big clues indicating that Christos, or “Messiah,” was not born just for Jewish people, but for all nations, Jew and Gentile. In many places in the Old Testament we see a pattern of Gentiles seeing the light and coming to Jerusalem to worship the God of Abraham, Isaac, and Jacob. The visit of the wise men in chapter 2 fits that pattern. “We have observed his star and have come to pay him homage” (2:2). By the end of the Gospel the disciples are being dispatched to “make disciples of all nations” (28:19). Two modes of mission are now in evidence. The older centripetal way, coming to the light, and the new centrifugal way, going out to reach others, are both operative in this Gospel’s description of mission.

It bears noting that Matthew opens with a genealogy that starts with the patriarch Abraham, the same Abraham who was promised that in his seed all the nations of the earth would be blessed (Gen. 12:3). At the end of the Gospel the disciples are instructed to make disciples of all nations. This is a style of writing called “bookends.” A second such bookend is the match between the name given to Joseph for the new baby—Emmanuel, God is with us (1:23)—and the risen Lord’s promise at the end of the book: “I am with you always” (28:20).

As we follow clues for mission to all nations in Matthew we should not overlook the third temptation in chapter 4. The devil takes Jesus to a very high mountain and shows him all the kingdoms of the earth with the promise that, if Jesus will worship him, “all these I will give you” (4:8). The temptation would be to dodge the mission Jesus was born and baptized to accomplish, saving his people from their sins (1:21).

This leads to Jesus telling his disciples that they should ask the Lord of the harvest to send out laborers (9:37-8). Lo and behold, in the next verse they are the laborers given authority over unclean spirits and for curing diseases (10:1ff) and sent out to proclaim the Good News: the kingdom of heaven has come near (10:5). Their instructions are to heal and to proclaim; he remains the teacher. A most curious direction—one of 27 in the chapter, according to Jeffrey A. Gibbs—precedes the instructions to heal and proclaim: “Go nowhere among the Gentiles, and enter no town of the Samaritans, but go rather to the lost sheep of the house of Israel” (10:5b-6). Such a direction would seem to stand in opposition to the “all nations” theme noted above. Sorting this out would take a lengthier essay than this one. Generally, this appears to be a sending first to the lost sheep, then to the nations—at least that is my hypothesis drawn from clues embedded in the rest of Matthew.

In 10:16 there is a second sending of the laborers, now described as sheep sent into the midst of wolves. This is a more dangerous sending. Intriguingly, it entails an expectation that the sent sheep “will be dragged before governors and kings where they will give testimony to them and the Gentiles” (10:18).

Three things to note: First, unlike Luke who tells twice of the disciples heading out on a mission trip and returning with reports, Matthew never describes the twelve as acting on this assignment. They are simply instructed. Second, Gentiles will surface two chapters later via a quotation from Isaiah 42. The servant (Jesus) will proclaim justice to the Gentiles…and in His name the Gentiles will hope (12:18b, 21). Soon the people of Nineveh and the Queen of Sheba are being named as signs against the religious leaders who are challenging Jesus (12:41-42). They—these foreigners from afar—got the message about the kingdom of God and responded. The religious leaders do not. 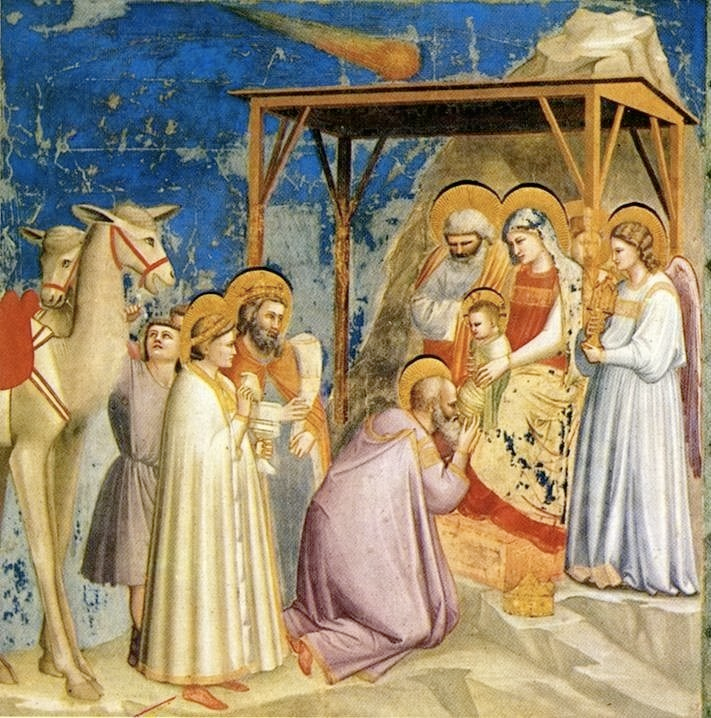 In a discourse at the Mount of Olives (24:3ff.) Jesus tells the disciples that “the good news of the kingdom will be proclaimed throughout the world as a testimony to all the nations” (24:14). Again, in the account of Jesus pre-burial anointing at the house of Simon the leper in Bethany, we read: “wherever this good news is proclaimed in the whole world, what she has done will be told in remembrance of her” (26:13). While these citations employ different words for “world,” they both convey the expectation that the proclamation of good news will be global. Matthew clearly expects people to read this account he has written (1:1) and tell others about it!

What Matthew has written is a description of God’s mission in his Son, Jesus. When the disciples ask, “Who can be saved,” Jesus responds, “For mortals it is impossible, but for God all things are possible” (19:26) Salvation is God’s action. Only God is able to bring it off.

Of the many other mission clues in Matthew that merit mention in this kind of introduction, I find two to be particularly striking. First, Jesus is described as being a ransom for “many” (20:28). Second, Jesus speaks at the Last Supper of the blood of the covenant being poured out for “many” (26:28). The same Greek word is used at both places. The first definition of it in Frederick W. Danker’s Concise Lexicon is “extensive in scope.” This sounds like a synonym for “all nations.”

A concluding thought: back in chapter 10 Jesus gave his disciples “authority” as they were sent to proclaim and heal. In the last verses of the Gospel that “authority”—now amplified to “all authority”—becomes the foundational underpinning for what we usually call the Great Commission: “Wherever you go, make disciples of all nations…” (28:19-20a). In a compelling article entitled “Missionary Matthew: Matthew 28:16-20,” published in Currents in Theology and Mission(February 2004), Edgar Krentz states that the conclusion of Matthew’s Gospel “is the goal toward which the entire text tends, designed to pick up earlier motifs of the Gospel, thus making the entire Gospel a missionary text.”