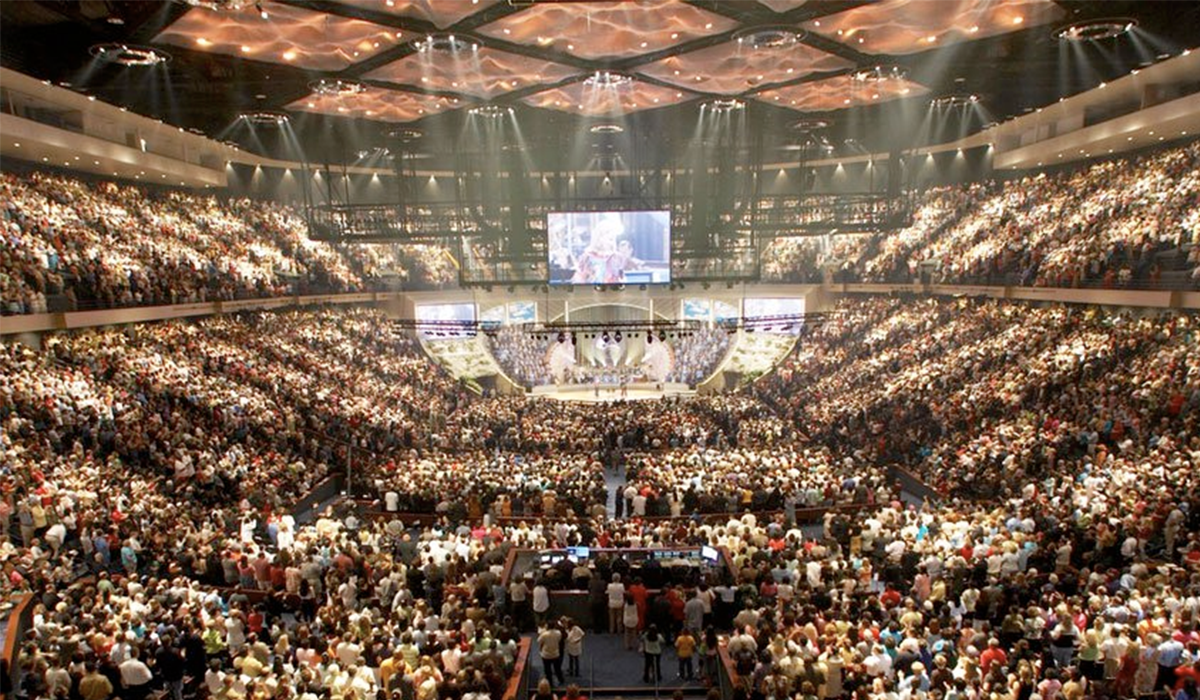 The first step in a Crossing analysis, be it of a Scriptural text or a present reality, is to identify a problem that demands attention.

Our mission correspondent, Richard Gahl, does this today in a follow-up to his reflection last week about culture shifts in the U.S. His focus now is on a recent report from the Pew Research Center about trends in U.S. religious participation over the past decade. Most all of us will find this sobering. It will also confirm patterns we’ve been seeing in the congregations we belong to. It will not, however, try to identify the issues of misplaced faith and divine judgment that underlie such trends, or wrestle with the question of how Christ crucified addresses them.

Since the very point of Crossings is to press and explore these deeper questions, we ought to do that soon, whether in this Thursday Theology venue, or at a conference, or in a combination of both. For now, suffice it to find the presenting problem delineated as starkly as Dick does here, and after that to pray—each of us—for the faith and insight on which the mission of the Gospel depends.

Christ reigns in spite of our blindness, as we’ll hear and celebrate the Sunday after next. 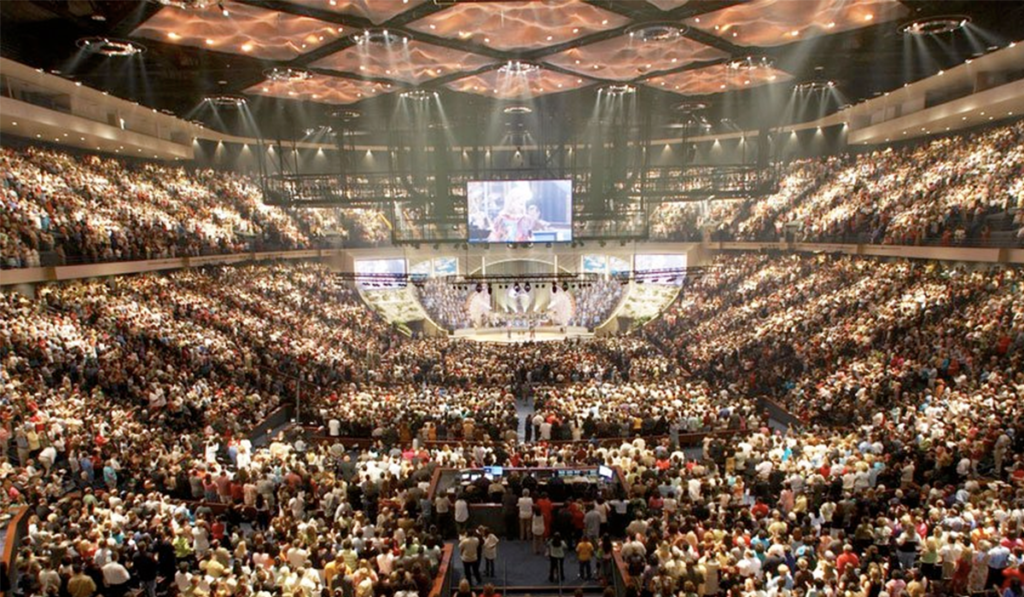 The last posting in this mission series appended a note from the October 18th news feeds about a Pew report chronicling the decline in Christianity in the US, dropping 12% from 2009 to 2019, settling in at 65% of our population. The point of that particular post was that U.S. culture was changing and assumptions that worked before that change were not working in 2019. The news feeds from the day the post was written underlined the extend of the culture change.

The Pew Research Center released its report on October 17, “In U.S., Decline of Christianity Continues at Rapid Pace.” Behind the 20-page report was a series of 88 surveys from 2009 to 2019 that included interviews with 168,890 Americans. That number is very significant in that many of the polls we read about were based on data from 1000 – 2000 people that projected to a +/- rate of 4 to 5%. In other words, this Pew Report is much more reliable!

In working through the Pew data ten items jumped out for me.

It might be easy to hold up the Pew information about Millennials as the most significant. But this writer would caution jumping to such a conclusion too quickly. Ringing in my ears is the mantra of a seminary Christian education class when the professor stated: “There is no such thing as a nine year old boy.” He wanted us not to generalize but to consider one nine year old boy or girl at a time. Get to know the nine year old. Understand what makes him or her tick. How does this individual think and act? How is he or she uniquely gifted by the Creator?

In that spirit permit me to suggest that there is not likely one factor in our changing culture that, if properly dealt with, will be the “silver bullet” to regain lost members. I would suggest there are multiple factors across the whole spectrum of congregation and the communities served. Generations. Men/women. Family situations including the age of children, if any. Education. Employment. Region of Country. Etc. Dare we include the age and experience of pastors and congregational leaders?

For me there is a major clue in a concept that was first encountered in mission conversations in the 80’s: cross cultural. Its first application had to do with missionaries assigned to serve in foreign lands. Obviously a first task is to learn the language (even if the language is English). But there was much more. How do things work around this new place? What are the social norms? It was the opposite of recreating my preferred life back in the U.S., my hometown, the congregation I grew up in.

But it was soon evident to me that cross cultural was not just about serving in a foreign land. For pastors it would mean serving in a new call. One should not expect that the new congregation was the same as the previous one, or even the home congregation where one grew up. How are things done in this place? Who are the key thought influencers? Then I remembered the experiences in my first call – serving a store front church that was one year old when I arrived and starting a second congregation ten miles away. Both had building programs in 1969. One was a happy experience. The other was a struggle. I was the same pastor but had not yet picked up on different congregations and cultures. What worked well in one place did not go over the same way in the other.

The 30 million increase over the last ten years in Unaffiliated is really important! Back in the 80s I heard national mission leaders stating that the US was the fifth largest mission field in the world. Later the US was deemed the fourth largest. It is shocking to see that the mission field has gotten larger by almost 30 million people in the last ten years. And it is happening on our watch! Sitting back and waiting for folks to come to our churches has not really worked for some time. And it will not work in the future. Didn’t Someone once say “Go”? That sounds like a get up and get moving assignment. The PEW report does highlight millennials. But permit me to suggest the report is symptomatic, not a cause for blame. The promise is for all—for each and every household in Chicago, in Illinois, in the United States, and across the globe. See the model in Acts 1:8.