25 Now large crowds were traveling with him; and he turned and said to them, 26 “Whoever comes to me and does not hate father and mother, wife and children, brothers and sisters, yes, and even life itself, cannot be my disciple. 27 Whoever does not carry the cross and follow me cannot be my disciple. 28 For which of you, intending to build a tower, does not first sit down and estimate the cost, to see whether he has enough to complete it? 29 Otherwise, when he has laid a foundation and is not able to finish, all who see it will begin to ridicule him, 30 saying, ‘This fellow began to build and was not able to finish.’

31 Or what king, going out to wage war against another king, will not sit down first and consider whether he is able with ten thousand to oppose the one who comes against him with twenty thousand? 32 If he cannot, then, while the other is still far away, he sends a delegation and asks for the terms of peace. 33 So therefore, none of you can become my disciple if you do not give up all your possessions. 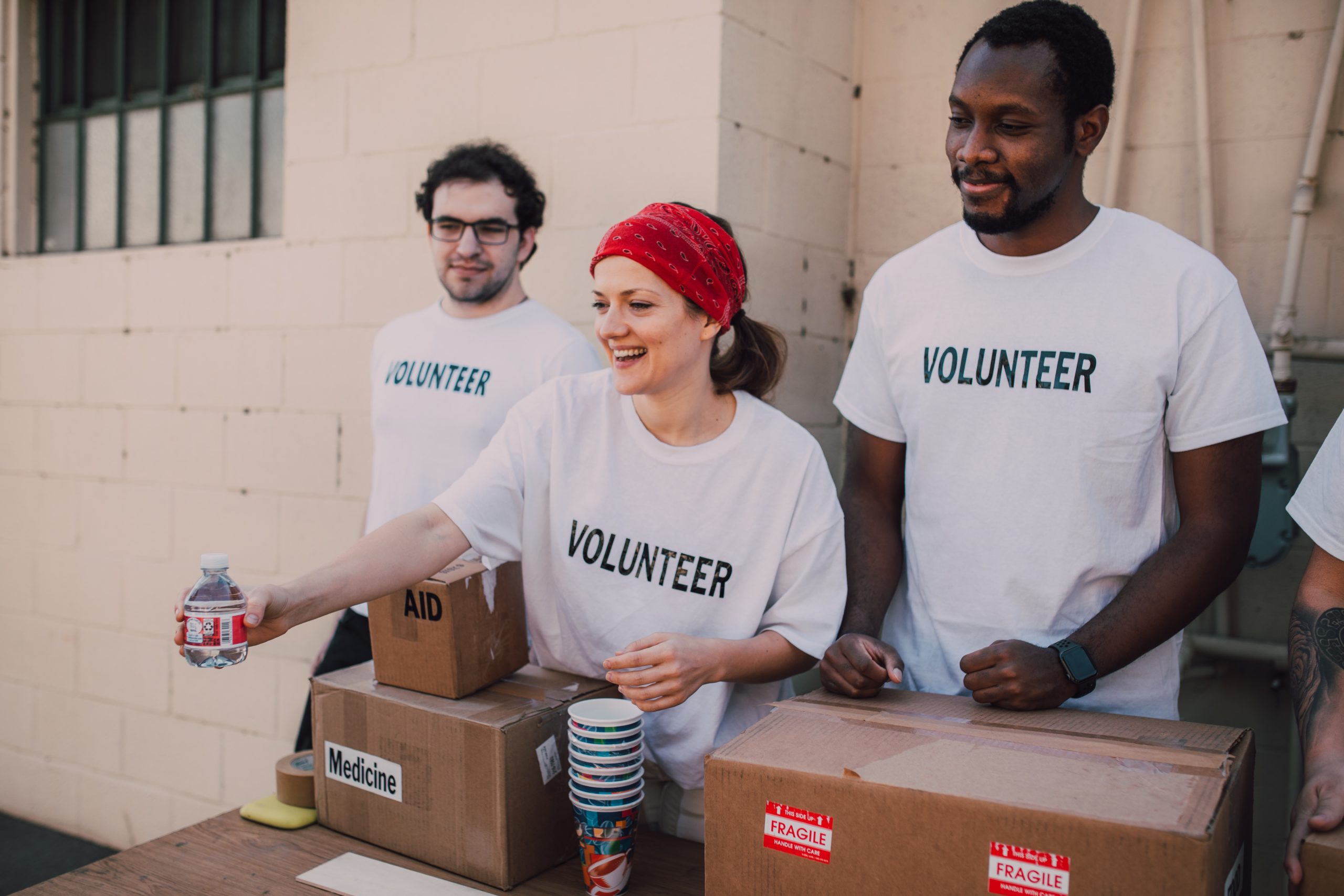 “Each day, this peace becomes ours. Crucified with Christ by baptism into his death, we daily re-take our place in Luke’s wry but truthful portrait of what we’ve come to call ‘the church’—a host of crucified people hanging with Jesus, stripped of everything, and yet asking, ‘Now what? What shall we do and sing for an encore?'”

Step 1: Initial Diagnosis (External Problem): Along for the Ride

It’s cool being part of Jesus’ crowd. Nice people. Lovely music. Good stories. Plenty of meal stops along the way. Yes, Jesus talks like a radical sometimes; to wit, “No one can serve two masters, like both God and money,” and, “Give up all your possessions.” But all that seems aimed at others more selfish that we are. We’re surely as diligent and devoted as that Philemon fellow, who attempted to be, in our lingo, _simul domini et servus_, and behold, there’s a book of the Bible named for him. Surely our way of following Jesus and conducting business as usual is equally benign. We’re inclusive, volunteer at the food pantry, support the Affordable Care Act, and can recite from memory the Lord’s Prayer and 23rd Psalm at a hospice bedside when called on. We do have professions, portfolios, and day jobs, however, because we can’t afford or risk full-time discipleship. We live in the real world, after all.

We trust that Jesus understands we can only risk moonlighting in “the kingdom of God.” We’d be crazy not to occupy ourselves with day jobs, insurance policies, shelter (even if mortgaged), a stash for gifts or emergencies, and yes, a measure of privilege, influence, even clout. Without these, who are we? Beggars under the overpass along our way to work? The cautionary tales about whom responsible people shake their heads? Ravens and lilies, perhaps, waiting for God to feed them with roadkill and clothe them with pixie dust? We live by a motto: “In God we trust.” But where do we most often see that written? On our money, and on license plates attached to vehicles costing tens of thousands. We’re nothing and nobody without money, stuff, and memberships, however modest. We’re trying to have a life, and it’s up to us.

Step 3: Final Diagnosis (Eternal Problem): Losing Our Shirts—and Everything Else

Jesus understands all too well. Cross-bearing discipleship is full-time work, not some avocation. It demands hard choices. No one can follow Jesus to where he’s going without giving up not only money and stuff, but memberships, relationships, and dependencies that turn one aside, away from the cross and Golgatha. The surest way to lose one’s life and everything else worth having is to persist in trying to save them (Luke 9:24). Moonlighting eventually leaves us dead, bereft, forgotten, and alone. Surrounded by a stash, perhaps, but very much alone. Cross in water (from Canva)

Jesus’ talk about tower-building and strategic planning weren’t mere metaphors for rookie investment planners. As he spoke these words, Jesus was doing precisely what he described, and it would take everything at his disposal, every bit of his substance, strength, will, and resources (referred to as _hyparchousin _in Luke 14:33) to build his “tower” and face the “king” who sought to ruin whatever reign he had in mind. His tower, like the one in Genesis, would reach to heaven and stand as a sign. While perched atop his tower, rulers ridiculed him even as gleeful neighbors taunt the failed builder in Jesus’ parable: “He saved others, let him save himself!” From up there, however, he could see the whole world, personified as we are in the “malefactors” (_kakourgous_) on either side (Luke 23:33). One asked somewhat belatedly to follow him, the other scorned and vilified him. He died with and for them both, and his stubby tower became the bridge between earth and heaven. On the way to establishing his tower and reign, he’d faced a petty king and a powerful empire’s governor, along with both their armies. Precisely as he had calculated, giving his all had proved enough. He surrendered his life, and for it, he got us. Ultimately, Herod and Pilate ended up with nothing. We call this treaty “his peace.”

Each day, this peace becomes ours. Crucified with Christ by baptism into his death, we daily re-take our place in Luke’s wry but truthful portrait of what we’ve come to call “the church”—a host of crucified people hanging with Jesus, stripped of everything, and yet asking, “Now what? What shall we do and sing for an encore?” By faith, we do not accept being nailed in such company as the end of anything, except perhaps for our moonlighting ways. Everything else may fall apart, go missing, or leach away, but this company, like the tower-builder himself, assures us, “Today, you’re with me.” We believe it. We are all together, forever with.

One sure way to kick the moonlighting habit is to recognize that every day, no matter where we find ourselves, we’re surrounded by people trying to build towers and preparing for war, and every one of them—every one of us—will get nailed in the process. We’re ready for that, however, given all our practice. Thus, each of us, from the perch of our own cross, keeps an eye out for our fellow-condemned. This isn’t part-time work. Into this watching we surrender all our resources and clout. To those who ask, “Remember me, please,” we give all we have, maybe something tangible or edible, maybe a simple promise, “I’m with you, and I’ll stay.” To those who hate, mock, and vilify us, we listen, and if we say anything, it’s to God we reply, “Father, forgive . . .” Then we wait, in the dying of the light, until the hate runs out, and the last breath comes, and with our own, we say, “I’m with you,” which, given the promise of the tower-builder, means we’re all together somehow, gathered in his outstretched arms, resting in his peace.