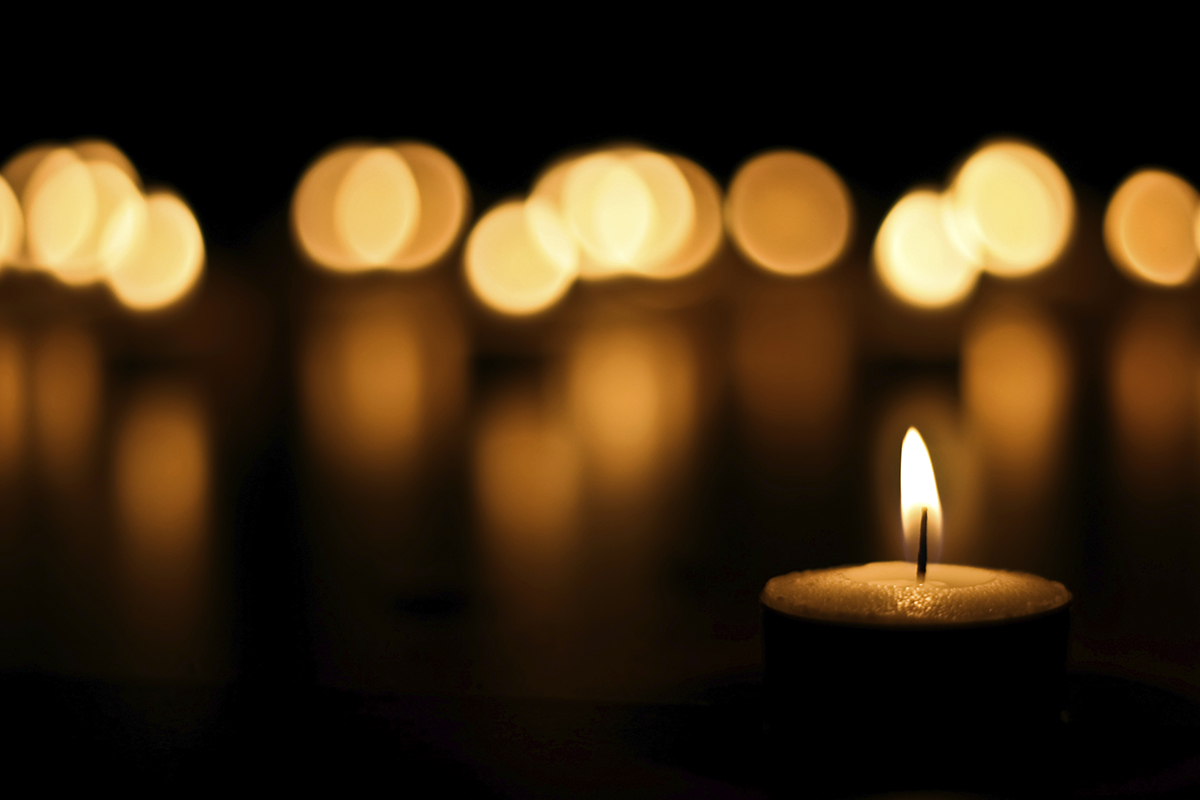 Bad Peace and Good Strife (The Sayings We Live By)

24 “A disciple is not above the teacher, nor a slave above the master; 25 it is enough for the disciple to be like the teacher, and the slave like the master. If they have called the master of the house Beelzebul, how much more will they malign those of his household!
26 “So have no fear of them; for nothing is covered up that will not be uncovered, and nothing secret that will not become known. 27 What I say to you in the dark, tell in the light; and what you hear whispered, proclaim from the housetops. 28 Do not fear those who kill the body but cannot kill the soul; rather fear him who can destroy both soul and body in hell.[a] 29 Are not two sparrows sold for a penny? Yet not one of them will fall to the ground apart from your Father. 30 And even the hairs of your head are all counted. 31 So do not be afraid; you are of more value than many sparrows.
32 “Everyone therefore who acknowledges me before others, I also will acknowledge before my Father in heaven; 33 but whoever denies me before others, I also will deny before my Father in heaven.
34 “Do not think that I have come to bring peace to the earth; I have not come to bring peace, but a sword.
35 For I have come to set a man against his father,
and a daughter against her mother,
and a daughter-in-law against her mother-in-law;
36 and one’s foes will be members of one’s own household.
37 Whoever loves father or mother more than me is not worthy of me; and whoever loves son or daughter more than me is not worthy of me; 38 and whoever does not take up the cross and follow me is not worthy of me. 39 Those who find their life will lose it, and those who lose their life for my sake will find it.

DIAGNOSIS: We Prefer a Bad Peace to Strife*

While there seem to be people who thrive on conflict, it’s fair to say that most people avoid it like the plague. We know that Jesus was called Beelzebul, but we really prefer to be thought better of than that! We know that there are secrets that are killing us as well as those we love and care about, but you know the old saying, “Don’t rock the boat.” Even if it’s sinking! Finally, we know that confessing God as our Heavenly Father is really what we should be doing, but we don’t want to risk alienating our colleagues at work or our neighbors or the folks we enjoy a few beers with, so we just don’t say much when people trash the Faith. We don’t want someone to think we are Jesus fanatics! Now, there is something to fear!

Yes, we’ve heard that line about sparrows and how we are of more value than them. We’ve also heard about how God has been counting every one of the hairs on our head. It all sounds pretty good, but the fact is, proclaiming the righteousness of God from the housetops, and getting into it with our friends and in-laws just stirs up strife. “Live and let live,” that’s our motto. When we signed on to be Jesus followers we assumed that losing our life for the sake of the Gospel was just some sort of hyperbole. We’d really rather just “go along to get along”—you know, that way nobody gets hurt.

In our fear and failure and fealty to a god of our own making who looks a lot more like Beelzebul than Jesus, we have alienated ourselves from God. Oh yes, we have kept up appearances, have kept the lid on things, and have fooled ourselves into thinking that a bad peace is to be preferred to strife of any kind, but at what price? At the price of God’s public declaration that we belong to God! We have followed in the path of Peter, the denier, who prior to the resurrection infamously declared, “I don’t know the man!” But now God says the same about us. What a price we pay to keep the peace. 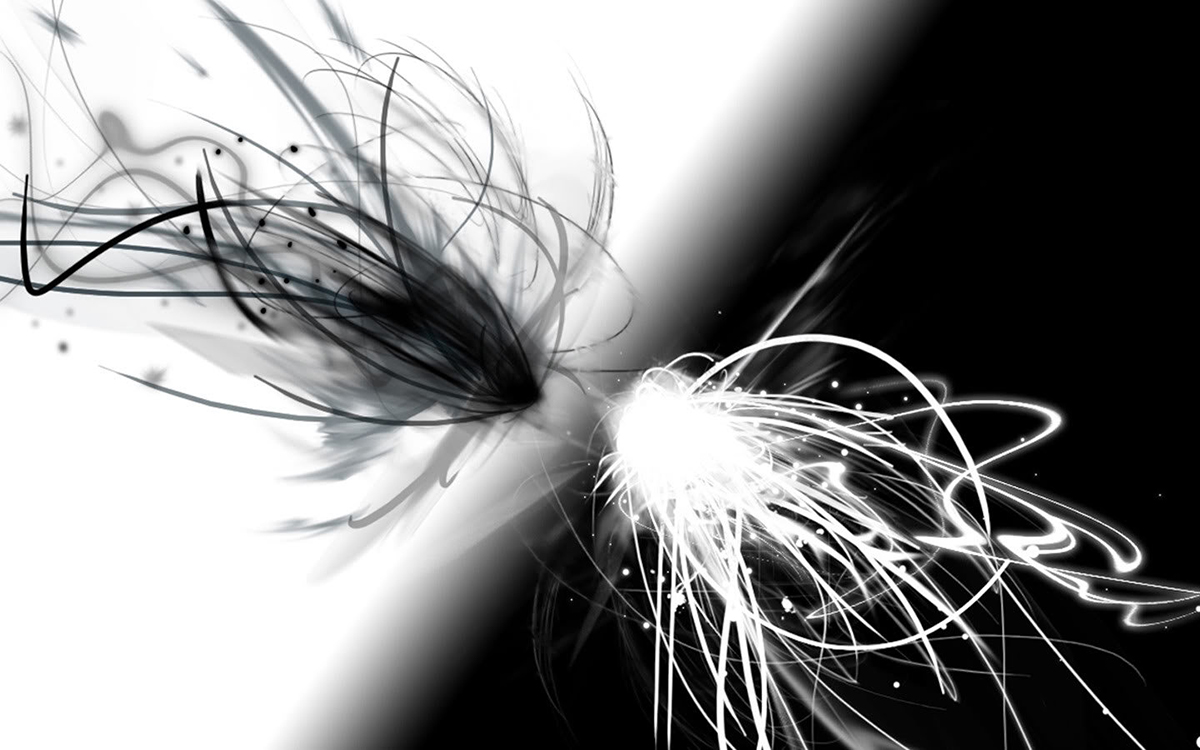 Jesus Christ takes on Beelzelbul on the Cross, entering into the battle with abandon. Though we have denied him, he acknowledges us before the Father. He takes up the Cross on our behalf and disrupts our fraudulent peace with the sword of his Word. His love for us is fierce. He does not fear the one who can destroy soul and body in hell, but goes even to the gates of hell to defeat the Evil One. Losing his own life is the price he willingly pays to save ours.

Having seen Christ go to the Cross on our behalf, and be raised again, we are emboldened to trust the God who knows us even to the hairs on our head. We have been freed from the fear of death through Christ’s victory over death, and our confession of Christ as Lord begins to emerge from our mouths. We find ourselves trusting the peace that Christ brings instead of the fraudulent peace that we have previously clung to.

We who were deniers become proclaimers. We who were intent on not making waves are instead intent on making disciples. We who were so afraid to alienate others through our fidelity to Christ have become bold lovers of God, and we lovingly invite others to experience this same immense love of God. We have lost our life, but we have found a new one.

*This phrase is borrowed from Luther’s Psalm commentary where he says that “a good strife comes in order that a bad peace may be disrupted” (Luther’s Works, Vol. 10, p. 250).