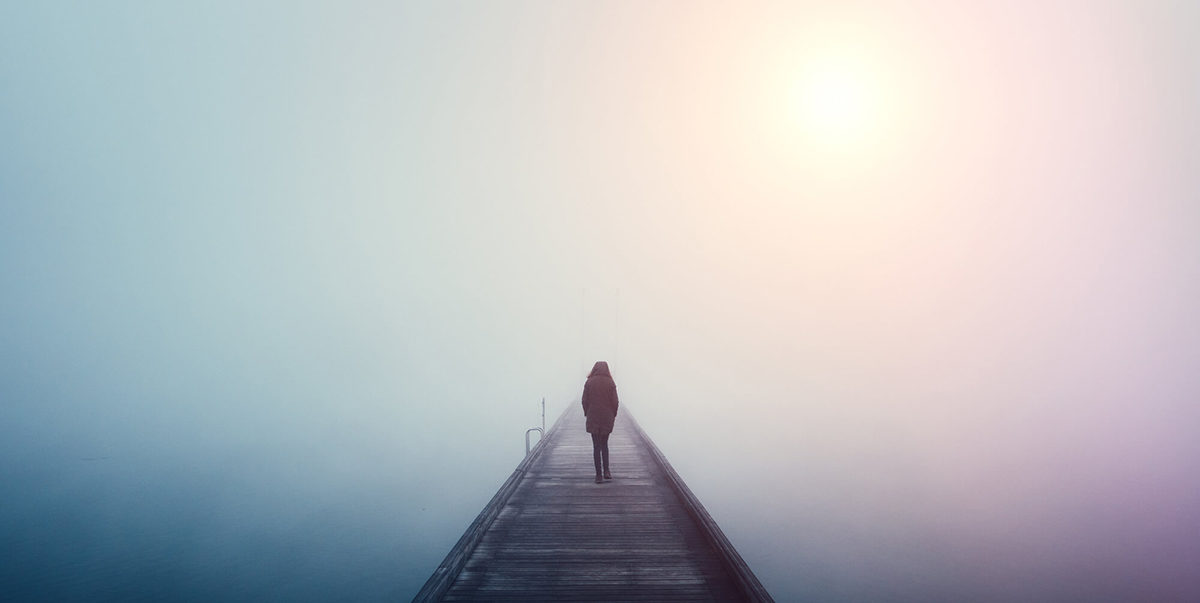 51 When the days drew near for him to be taken up, he set his face to go to Jerusalem. 52 And he sent messengers ahead of him. On their way they entered a village of the Samaritans to make ready for him; 53 but they did not receive him, because his face was set toward Jerusalem. 54 When his disciples James and John saw it, they said, “Lord, do you want us to command fire to come down from heaven and consume them?” 55 But he turned and rebuked them. 56 Then they went on to another village. 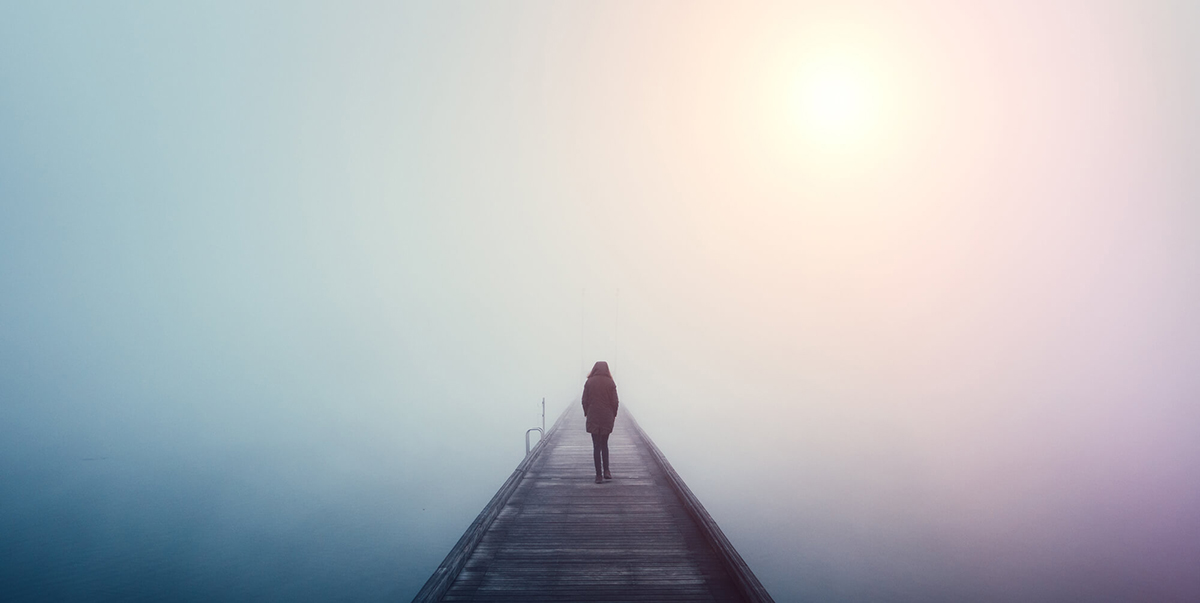 Step 1: Initial Diagnosis (External Problem): Alienated from Each Other

Time is drawing short for Jesus: “The days drew near for him to be taken up.” With the cross drawing ever nearer, the urgency of his proclamation (the kingdom of God has drawn near, Luke 4:43) grows exponentially. So much so, that he sends messengers ahead of him like some kind of advance team. But the word comes to a Samaritan town, and the disciples are not having it. Of course, this should not be a surprise, given the track record of animosity and even violence between Jews and Samaritans. This strife is generations old, but the legacy of the past continues to play out in amplifying spirals of hatred. Yet, we might be surprised to behold the beloved disciples James and John so ready to wage deadly retaliation by calling “fire to come down from heaven and consume them,” as if the lesson of history hasn’t given them any pause for thought. We might be reminded of our own so-called “culture war” of contention between “conservatives” and “liberals.” Who invented these labels? What do they even mean anymore? Yet, amnesia doesn’t stop us from loudly condemning our opponents in the name of God, wielding as weapon our own selective interpretation of a written Word. We can’t hear anyone else anymore. So when the actual, in-the-flesh, living Word (Jesus) speaks, no one can hear him either. Alienated from each other and from Jesus, no wonder that he moves on.

As Jesus continues on his way, he encounters three folks who seem to hear Jesus, albeit with conditions. The first person offers Jesus an unconditional promise to follow, but Jesus replies, “foxes have holes, and birds of the air have nests, but the Son of Man has nowhere to lay his head.” Here, Jesus hints that such promises are too much for this one, too demanding, too alienating for mere mortals to keep. It reminds us how often we naively make promises we cannot bear. We mean so well, but our good intentions run out of gas. On the other hand, the second and third folks seem much more self-aware, recognizing familial responsibilities (promises) that demand attention before anything else, and these folks recognize their limitations. But Jesus is relentless, and tells them as much. “Let the dead bury their own dead.” Or, “no one who puts a hand to the plow and looks back is fit for the kingdom of God.” Here, Jesus paints a picture of discipleship that feels like abandoning those closest to us, alienating us from everything we think God calls us to be.

Yet, Jesus has set his face to go to Jerusalem, and onward he goes. He shows no sympathy for anyone’s individual plight here. He lets down even the most eager would-be disciples, rendering the whole enterprise hopelessly out of reach. Then again, perhaps deep down we realize he’s telling the truth, that we could never really be his disciples after all. We suspected as much before Jesus looked us in the eye, and now he’s only confirmed our suspicions. He as much told us we’re unfit for the kingdom of God. Alienated from others, ourselves, and even Jesus, what’s left? 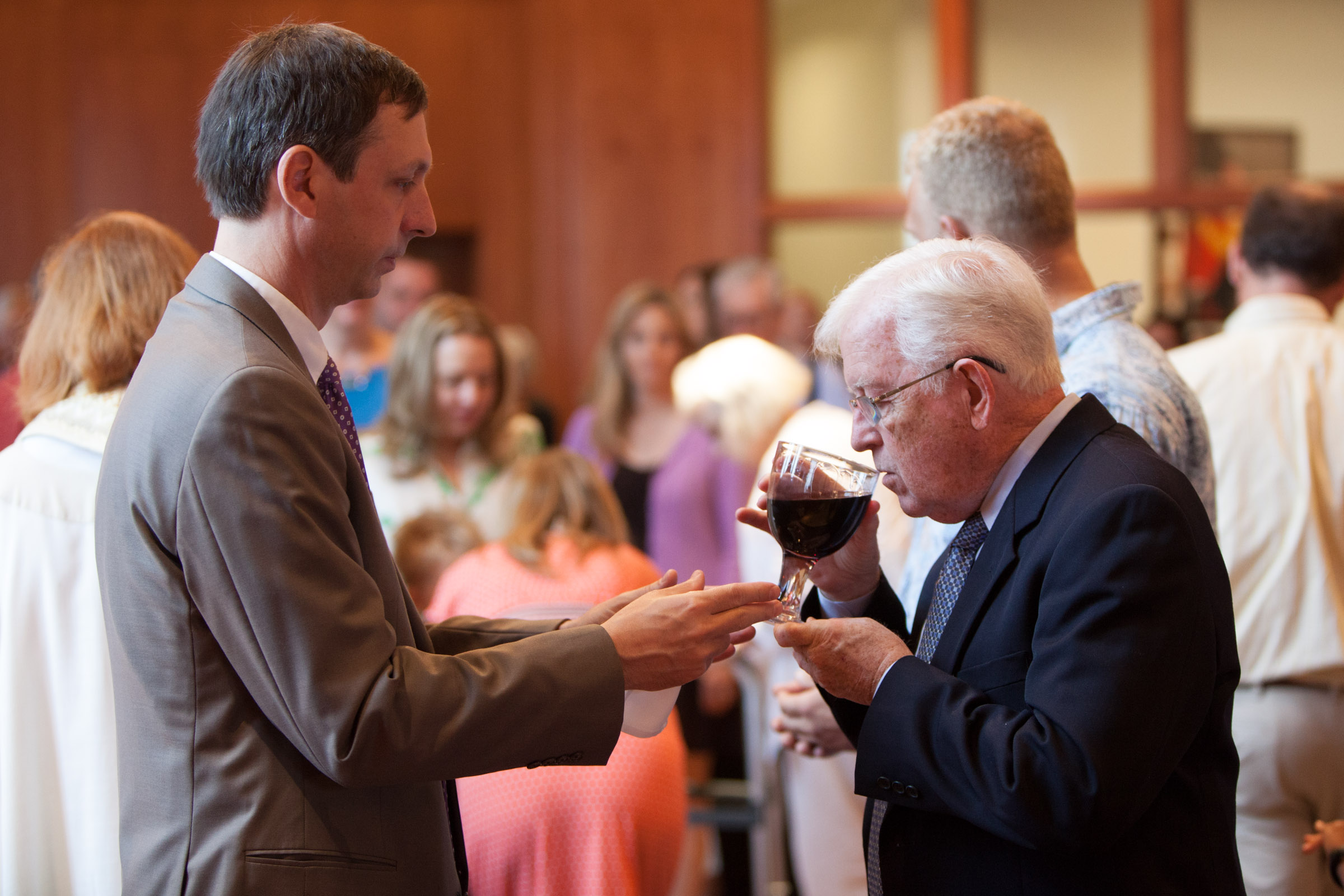 But Jesus won’t let us remain alienated. His words to us are harsh, but he takes the harshest word of all upon himself. He sets his face to go to Jerusalem, to the cross and death that awaits him there. He willingly suffers the greatest alienation of all, so that we would not be alienated anymore. Not from him, not from each other, and not from God. He knows he has to alienate himself from us by dying for our sake, because it’s the only way that he can intimately bind us to himself through the power of his resurrection. “Therefore we have been buried with him by baptism into death, so that, just as Christ was raised from the dead by the glory of the Father, so we too might walk in newness of life” (Rom. 6:4). Death no longer alienates us from God, because there is nowhere that Jesus hasn’t already been before us, even in death.

If you think about it, following Jesus (the promise we can’t seem to keep) is not about what we do. It’s not really about us. It’s about the fact that Jesus has paved the way before us to guarantee that no matter where we go in life or death, we cannot help but follow a path he has trod. Jesus says, “follow me” not as a command, but a promise. And we will.

In this way, the idea of following Jesus is not a struggle or hardship, but a tremendous comfort. Of course, we will still face struggle and hardship. We will still fail to keep our promises to others. But, Jesus won’t let any of these obstacles consume us. Instead, he sends us his own Spirit that we might be sustained by hope in the face of it all. We no longer feel alienated from what we think God calls us to be, but now experience the joy of forgiving and being forgiven, knowing the new life that arises out of these for the sake of others and for our own sake.

Step 6: Final Prognosis (External Solution): Made to Be Children of God

As we follow Jesus, (since there’s no way we could NOT follow him anymore), we encounter countless folks caught up in a strife beyond their own understanding, but no less torturous. And now we enter into these contentions precisely to bring a living Word of peace and hope. We are not at war with each other, but instead caught up in the “birth pangs” (Mark 13:8) of God’s new creation, where we will finally hear and see each other as we really are—the children of God, whose Father is gracious and merciful, slow to anger, and abounding in steadfast love (Jonah 4:2). For the kingdom of God has indeed drawn near, and all has been made “ready for him” (Luke 9:52), the one who was, and is, and is coming very soon.