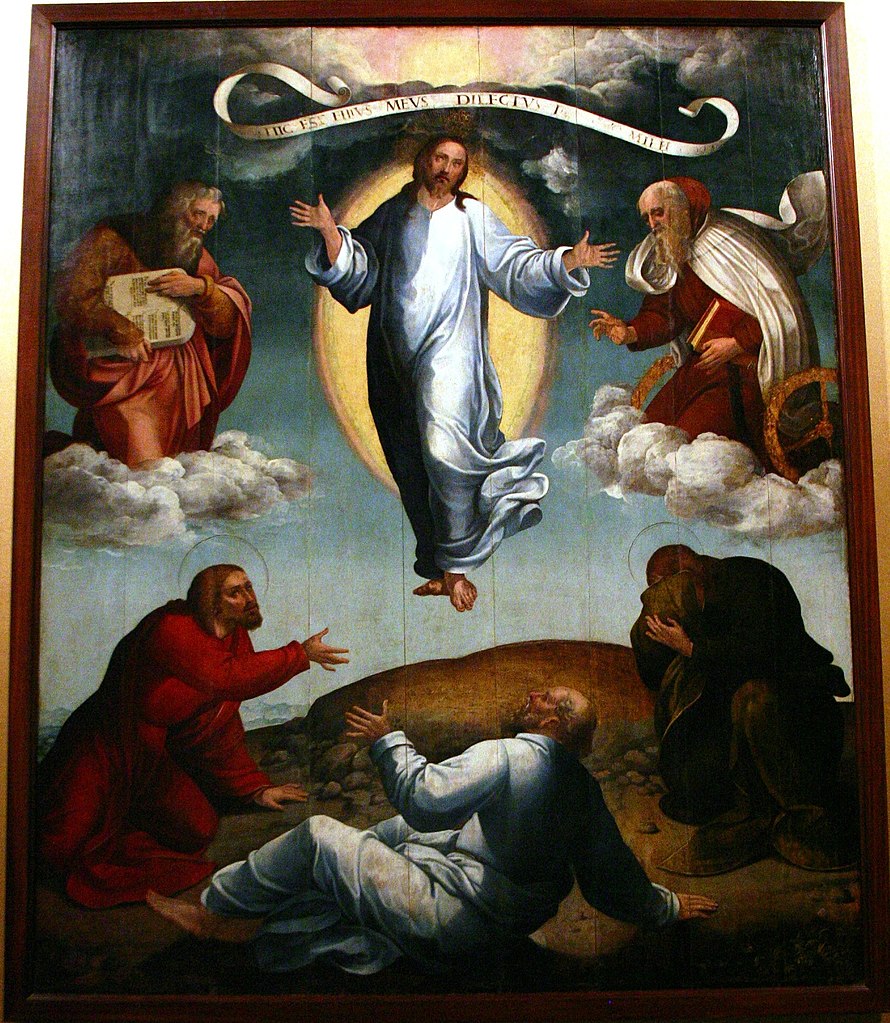 The Kingdom of God is Forever

51 When the days drew near for him to be taken up, he set his face to go to Jerusalem. 52 And he sent messengers ahead of him. On their way they entered a village of the Samaritans to prepare for his arrival, 53 but they did not receive him because his face was set toward Jerusalem. 54 When his disciples James and John saw this, they said, “Lord, do you want us to command fire to come down from heaven and consume them?” 55 But he turned and rebuked them. 56 Then they went on to another village. 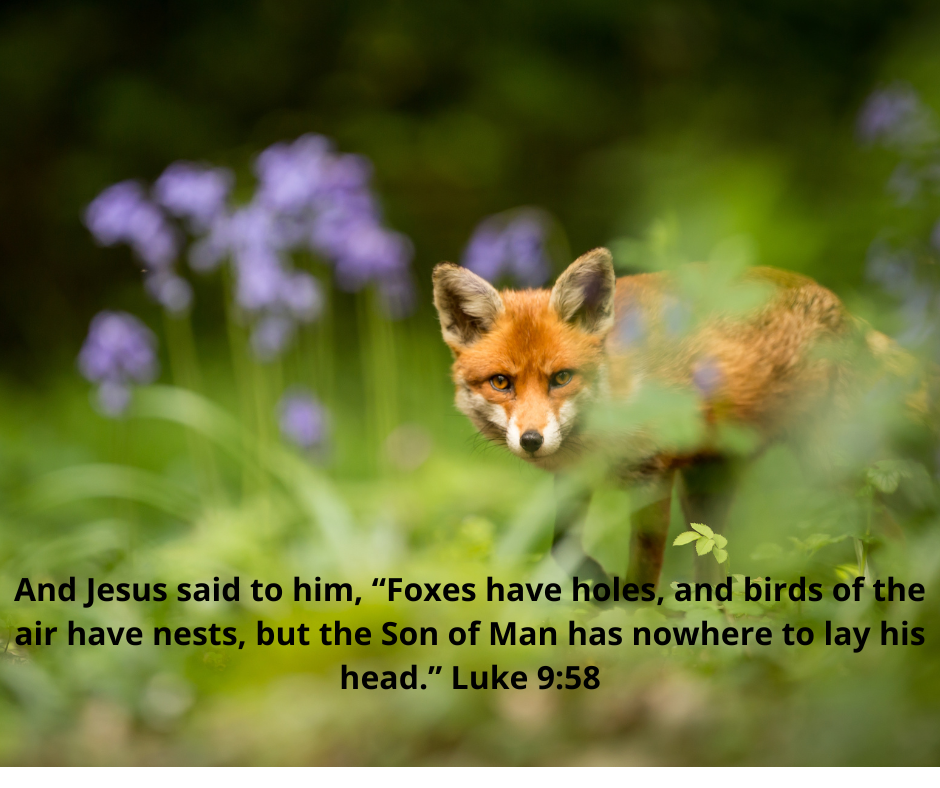 God’s eternal kingdom changes the calculus for what it means to set things aside to follow Jesus. Trusting that God will see us through death means goodbyes are temporary, not permanent. Following Jesus (even to death) is not a one-way trip.

DIAGNOSIS: Death is the End

When Jesus turns his face to Jerusalem it means he is going to die. Even if these would-be disciples were not around to benefit from his forewarnings, they had to have realized that following a prophet can be hazardous. No wonder they wanted to wrap up their earthly affairs before following Jesus into whatever lay ahead, there was an excellent chance they would not come back from it. They wanted to say goodbye to their family, living and dead.

The would-be disciples make a reasonable request: setting your affairs in order so that you are free to follow Jesus to the grave makes good sense. Even Jesus seems to recognize that following him may be risky. In v. 58, he says in effect: “I have no rest in my future.” Our desire to preserve order is predicated on our fear of losing control, especially regarding the death of others. Burying a dead father, saying farewell to the living is a one-way trip.

Jesus is surprisingly harsh about this normal and reasonable response. When they say, “I don’t want to ghost my family; I want to say good-bye to them.” Jesus responds: “You’re unfit for the kingdom of God.”

This response is especially surprising since Jesus has just chided James and John for wanting to rain hellfire down on a town of people that has rejected Jesus’ ministry (v. 55). Is Jesus just playing games with these willing-but-reluctant followers—disqualifying them so that they try harder to pursue Jesus and his mission?

I don’t think so.

I think Jesus is saying something bigger here. If you think you have time to say goodbye to your family you’ve completely missed the urgency of the kingdom of God and why Jesus is enroute to his death.

Transfiguration of Jesus Christ by Garcia Fernandes found on Wikipedia

PROGNOSIS: Death is Not the End

Jesus didn’t live up to the world’s power standards, so he was put to death. But God’s power tramples on human systems of power, so God raised his Son from the dead. No longer subject to death, Jesus claimed the power to undo the world’s death-dealing power. He joins us to the life that is his. With one splash of water and a Word from on high, the power system is broken, and One whose sandal we are not worthy to untie is shown to be truly in charge.  “You are a child of God!” we hear.  The Word comes from on high, from the truly Powerful One, “You are no longer defined by the world’s systems.  You are now completely free of all labels, save one:  child of God.

Through faith in Jesus Christ, you have been born anew and your status in this world is no longer relevant to life under God. We look around and notice that we are clothed in finery:  Christ adorns us.  We are handed the last will and testament of our Lord and notice that we belong to Christ, we are Abraham’s offspring, and we are heirs according to the promise.  “What did we do to merit this?” we ask.  “Nothing,” comes the reply.  We no longer have need for any power structures, for all that we need is found in Christ.  We are secure.

As free children of God, we begin to recognize ways that we can extend grace to others.  We no longer treat people according to their assigned station in the world’s system, but we treat them according to the mercy we have been shown.  We no longer make distinctions based on false criteria, but we treat all people as beloved by God.  Power belongs to God and not us, and in that we are content.