Luke 9:28-36
Sunday of the Transfiguration
Analysis by Glenn L. Monson

28 Now about eight days after these sayings Jesus[a] took with him Peter and John and James, and went up on the mountain to pray. 29 And while he was praying, the appearance of his face changed, and his clothes became dazzling white. 30 Suddenly they saw two men, Moses and Elijah, talking to him. 31 They appeared in glory and were speaking of his departure, which he was about to accomplish at Jerusalem. 32 Now Peter and his companions were weighed down with sleep; but since they had stayed awake,[b] they saw his glory and the two men who stood with him. 33 Just as they were leaving him, Peter said to Jesus, “Master, it is good for us to be here; let us make three dwellings,[c] one for you, one for Moses, and one for Elijah”—not knowing what he said. 34 While he was saying this, a cloud came and overshadowed them; and they were terrified as they entered the cloud. 35 Then from the cloud came a voice that said, “This is my Son, my Chosen;[d] listen to him!” 36 When the voice had spoken, Jesus was found alone. And they kept silent and in those days told no one any of the things they had seen. 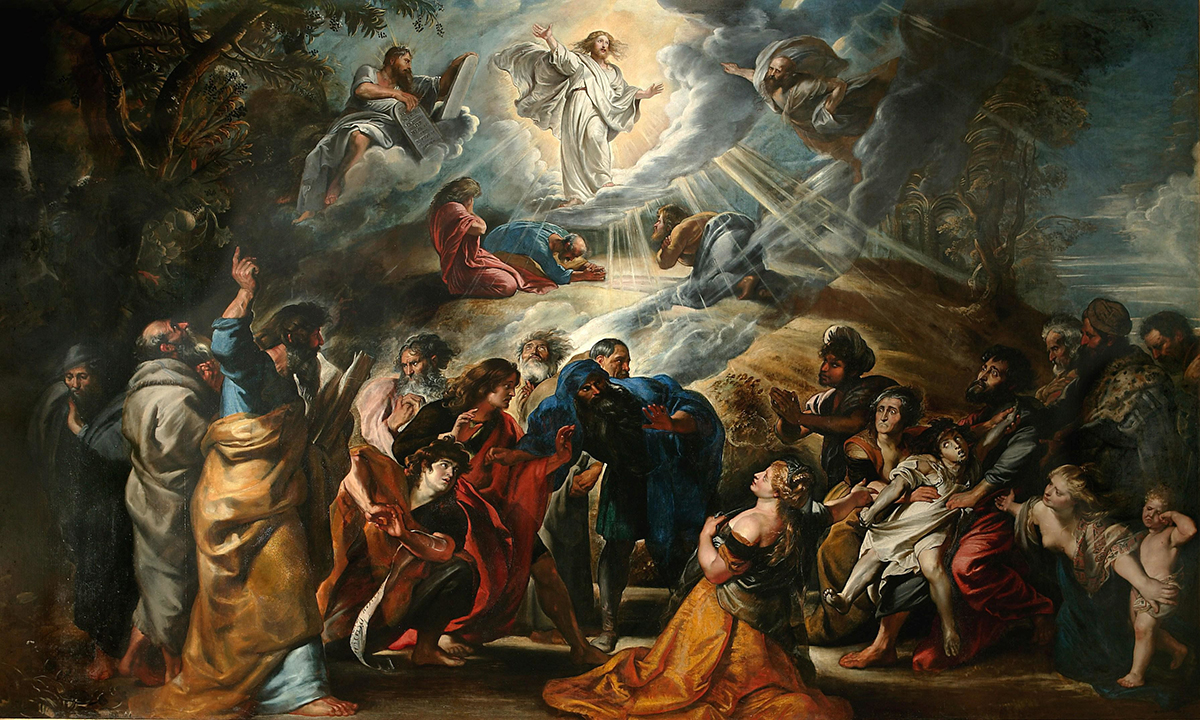 Step 1: Initial Diagnosis (External Problem): We Have No Interest in Seeing Clearly

Ignorance is bliss; that’s our motto. Oh sure, we may have heard something along the way about denying self, taking up crosses and such, but we aren’t quite sure what that means, and besides a field trip up the mountain with Jesus sounds like fun. Maybe we can have a camp out! Let’s not get too carried away with Jesus’ talk about coming in glory, and the glory of the Father with the holy angels. After all, we have the law and the prophets; who needs more than that? Isn’t that enough revelation?

Step 2: Advanced Diagnosis (Internal Problem): We Fail to See God as God Is

We trust the revelation we have received: God is just and we need to keep God’s law. When we are obedient, we are blessed; when we are disobedient, we are cursed. Isn’t that what the prophets said? Oh yes, we know that no one’s perfect, but God will deal with that. Besides, the God we know is not One to fear; rather, the God we know is rather predictable, tame, and beneficent. This God, in fact, could probably be easily contained in a few small tabernacles of our construction, if only God would agree to it. We are just fine living with our limited visibility.

Step 3: Final Diagnosis (Eternal Problem): We are Blinded by the Awesome God

Uh oh! The face of Jesus is changing! The appearance of Jesus is blinding us. Moses and Elijah are conversing with this One we thought so harmless, and what are they talking about? His departure? What he is about to accomplish in Jerusalem?! Something a lot greater than we had ever envisioned is happening around us. We are terrified as the cloud overshadows us. We want nothing to do with theophanies! We don’t want to know this Terrible, Awesome God. We want nothing to do with this One whom we cannot contain. We are silent in our terror. 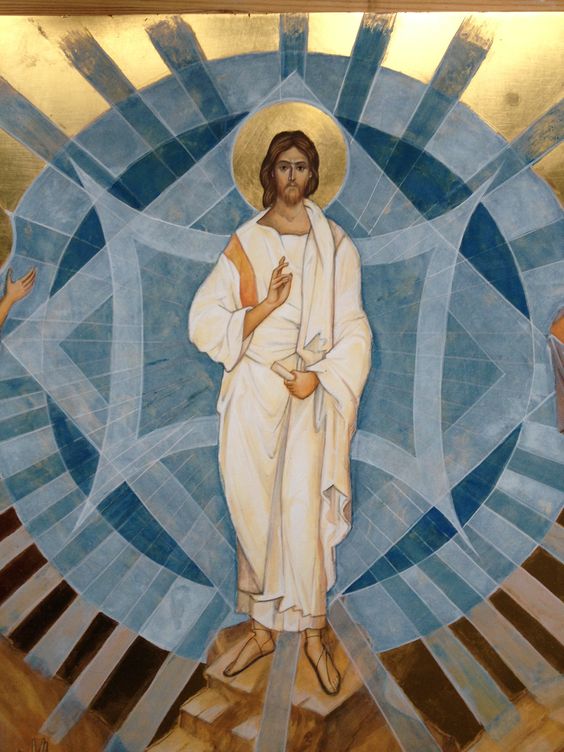 Step 4: Initial Prognosis (Eternal Solution): The Voice that Breaks through the Darkness

Just when we thought that we were lost in the darkness of this Awesome God, a voice breaks through, announcing, “This is my Son, my Chosen; listen to him.” The revelation of God is that God’s own Son, the Chosen One, will depart to Jerusalem to die for the sin of the world. His departure from this earth will be confirmation of his resurrection and his victory over death. His departure is also a sign that he goes to prepare a place for us. We who have walked in darkness have seen a great light. We who walked in a land of deep darkness, on us has light shined.

Step 5: Advanced Prognosis (Internal Solution): We See God for Who God Is

We have had a glimpse of Christ’s glory. We know now that the Law and the Prophets were not the full extent of God’s revelation, but Christ has come to reveal the fullness of what God’s will is for the life of the world. We realize that the God who is revealed in Jesus Christ is not One we can contain, nor do we any longer wish to. We walk by faith, not by sight. Seeing now in a mirror dimly is just fine with us, for someday we know that we shall see face to face.

We are silent no longer. We tell what we have heard and seen of this One who is God’s Son, God’s Chosen. We understand that we too are God’s chosen ones. We are those who have been given a revelation that we can share. We do not see everything clearly, but we are OK with that. We also are willing to recall and live out the words spoken earlier that invite us to take up our cross and follow Jesus. We have seen how Jesus went to the Cross, and we know that wherever God leads—up mountains or down—our place is secure in Christ. We are joyful followers.