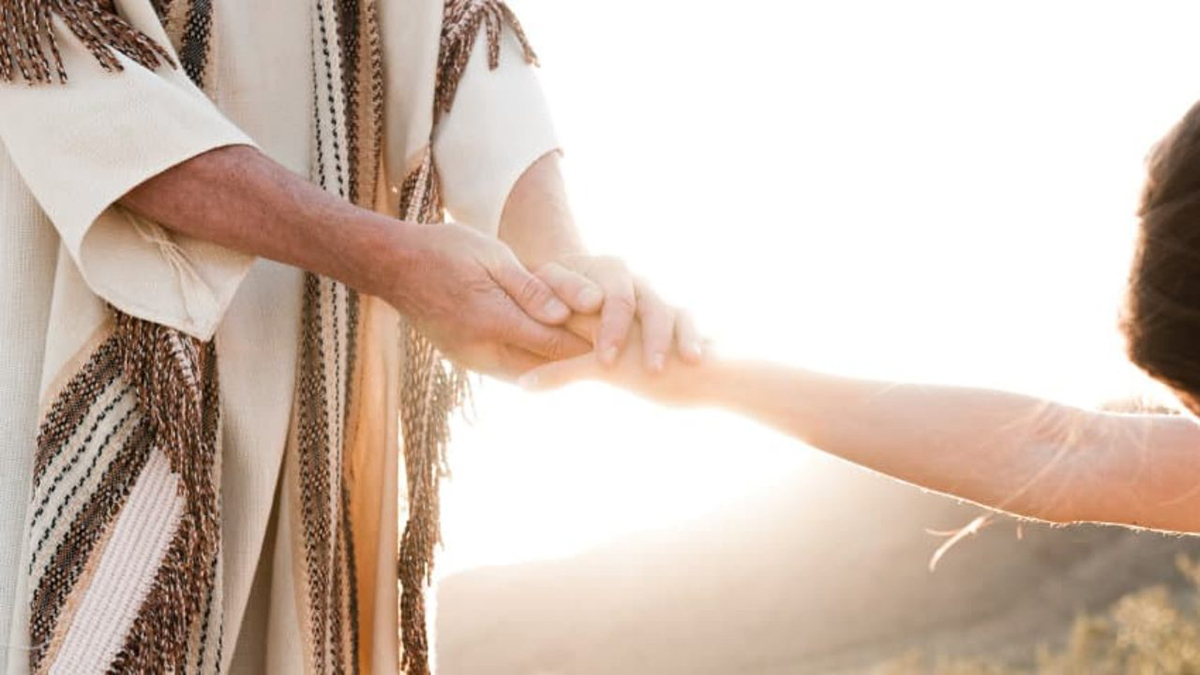 He was in the world, and the world came into being through him; yet the world did not know him. 11 He came to what was his own, and his own people did not accept him. 12 But to all who received him, who believed in his name, he gave power to become children of God, 13 who were born, not of blood or of the will of the flesh or of the will of man, but of God.

14 And the Word became flesh and lived among us, and we have seen his glory, the glory as of a father’s only son, full of grace and truth. 15 (John testified to him and cried out, “This was he of whom I said, ‘He who comes after me ranks ahead of me because he was before me.’”) 16 From his fullness we have all received, grace upon grace. 17 The law indeed was given through Moses; grace and truth came through Jesus Christ. 18 No one has ever seen God. It is God the only Son, who is close to the Father’s heart, who has made him known.

Back in 2015 a team of researchers performed a study, later published in the American Journal of Preventative Medicine, which drew the rather unsurprising conclusion that an individual’s perceived social isolation is directly related to the amount of social media usage. A few months earlier Boston Magazine wrote that “FOMO [Fear of Missing Out] is suddenly ubiquitous. Studies estimate that around 70 percent of all adults in developed countries suffer from the creepy, sometimes all-consuming feeling that something’s happening and they’re not a part of it.”

In our present moment and its technology-driven formation of identity, perhaps this sense of alienation is the force driving the formation of echo chambers. It is no secret that the need for belonging lies at the root many forms of radicalization (be it white nationalism, or otherwise). In this process, the scramble for belonging requires the alienation of the other. One may signal cultural allegiance by simply dropping the name of his news channel, by putting an NRA sticker on her vehicle, by the way he dresses, the stores he frequents, the car she drives. We show our division, and therefore our claim to belonging in a multitude of ways.

Many forms of media seem to have discovered that there is an economic benefit in feeding people, who are hungry for belonging, with interpretations of the world specifically designed to appeal to their in-group. Facebook has its algorithms. Fox News and MSNBC each have their own hermeneutic. Meanwhile the rest of us live in a world where there is no agreement on what is real. The phrases “post-fact” and “post-truth” have been brandied about interchangeably to describe how our political discourse is now grounded in emotional appeal and factual talking points. For us what actually is matters less than how we connect.

It is not surprising that those of us who have become so cut off from truth will find today’s gospel telling us that we are alienated from the one who made the world: “He was in the world, and the world came into being through him; yet the world did not know him. He came to what was his own, and his own people did not accept him.” We are so busily occupied with finding our place in the world, that we reject anything that might upset our self-definition project. And so we reject God. We are not even in tune enough to recognize when God shows up. 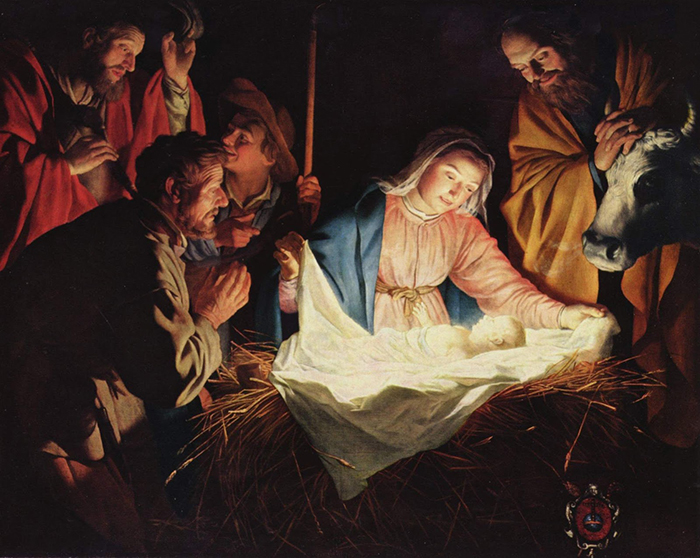 Graciously, God does not hold this against us. Even more graciously, our alienation causes God to launch a search and rescue. The Word became flesh and lived among us. And not only did God become human, but drawing from elsewhere in Scripture, we know that Jesus became the lowest of the low (cf. Philippians 2:6-7) so that God might enter every level of the human experience and draw us back to God. Those who encounter this grace in faith are transformed. We know we are not alienated; we are children of God.

This connection to God reorients us to everything, including a truth outside of ourselves. Perhaps as yet we know this truth dimly, but we have definite glimpses. We get glimpses of God’s mind through the laws God gave to Moses, even if we have forgotten them. But “grace and truth came through Jesus Christ.” This is grace upon grace. The heart of God is made know to us in Jesus.

By virtue of being connected to God, who became human, we are connected to all of humanity—especially those whose belief has made them joint heirs. We are no longer in an adversarial relationship with our neighbor, but one built on sacrificial love. Since God has come to the world in this way, who are we to do anything else. We are a community of the found called to seek the lost, offering the grace that we have found.