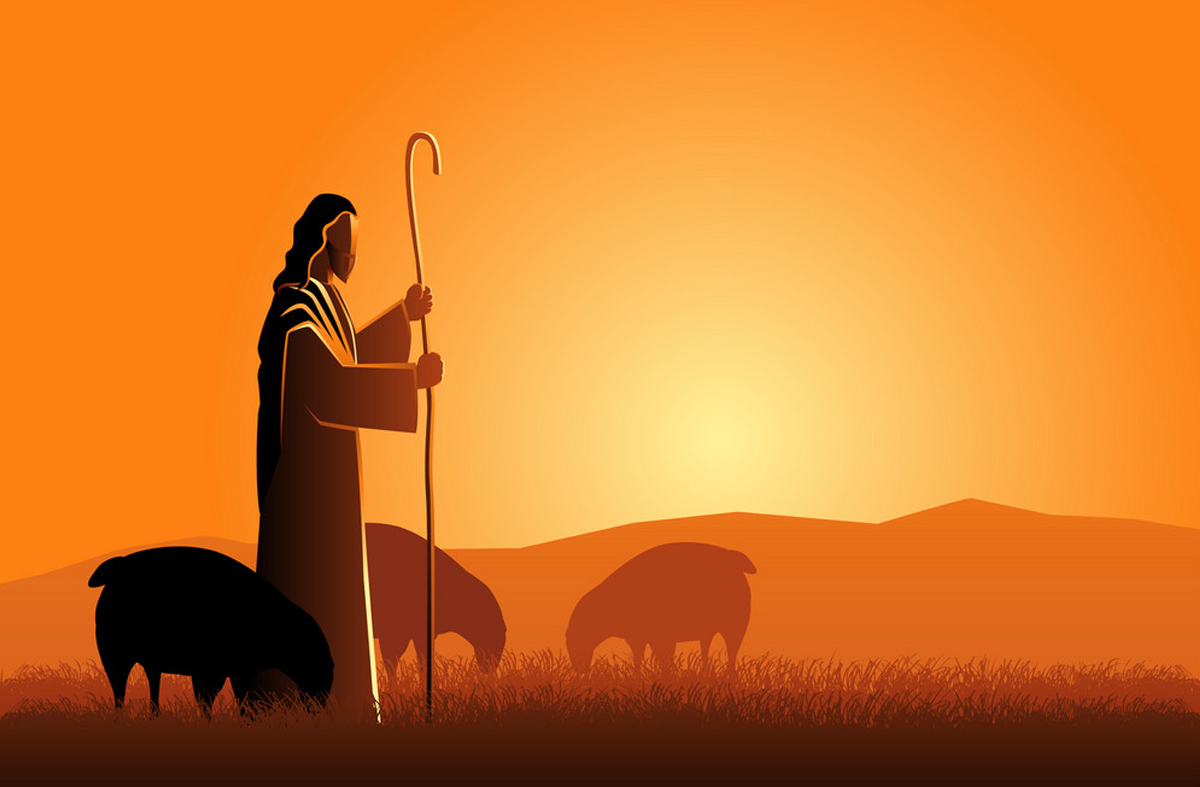 1‘Very truly, I tell you, anyone who does not enter the sheepfold by the gate but climbs in by another way is a thief and a bandit. 2The one who enters by the gate is the shepherd of the sheep. 3The gatekeeper opens the gate for him, and the sheep hear his voice. He calls his own sheep by name and leads them out. 4When he has brought out all his own, he goes ahead of them, and the sheep follow him because they know his voice. 5They will not follow a stranger, but they will run from him because they do not know the voice of strangers.’ 6Jesus used this figure of speech with them, but they did not understand what he was saying to them.
7So again Jesus said to them, ‘Very truly, I tell you, I am the gate for the sheep. 8All who came before me are thieves and bandits; but the sheep did not listen to them. 9I am the gate. Whoever enters by me will be saved, and will come in and go out and find pasture. 10The thief comes only to steal and kill and destroy. I came that they may have life, and have it abundantly.

We live in a world in which some must die so that others may live, where some are disadvantaged to the advantage of others, and where we destroy the earth (or at least that part of the earth that sustains and nurtures life) to support, in the short-term, the lifestyle to which we have been accustomed.

All of these things are perhaps regrettable, but they are necessary in order to have the things we want. This has always been the calculus of our world. It was the calculus of Caiaphas, the high priest in the next chapter of John’s Gospel when he declared that Jesus must die so that the Israelites might continue their modus vivendi with Rome. Now voices in our own time tell us that, for the sake of our economy, some people will have to be allowed to die due to the coronavirus.

And our economy—this economy—must be saved. It’s what defines us as a people: free-market capitalism? It’s the sine qua non of our “way of life.” It may not be perfect, but it’s the best of all the other options, right? And that is surely what the Israelite leaders thought about their arrangement with the Romans. In his Large Catechism, Luther declared that “anything on which your heart relies and depends, I say, that is really your God.” Crises tend to reveal the true inclinations of our hearts—who we really are, and to whom we really belong. 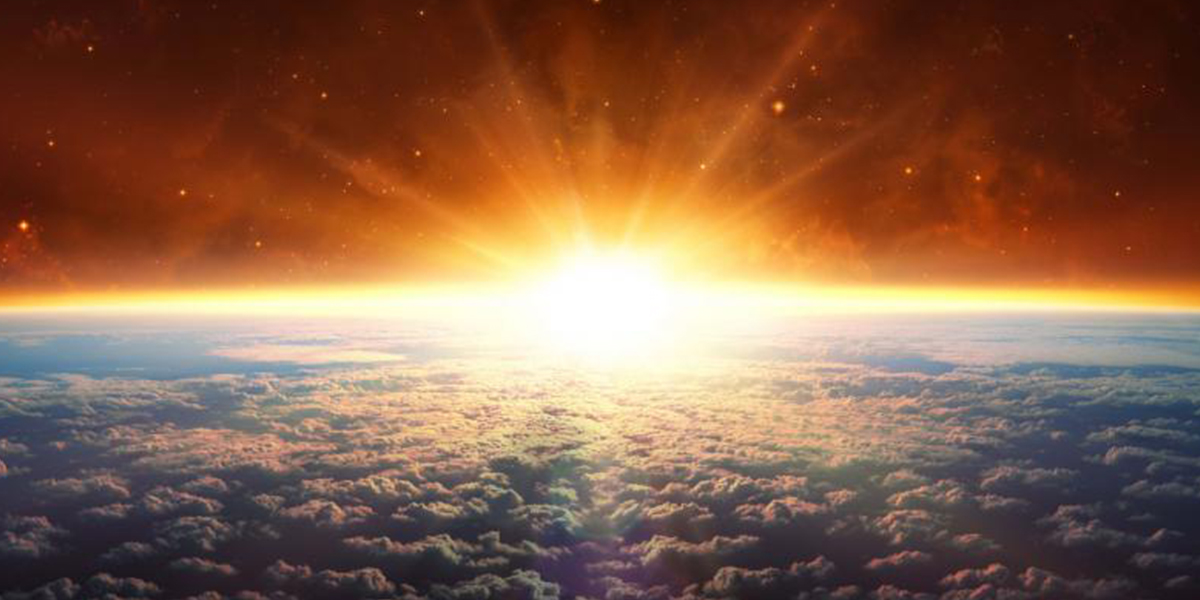 Another voice speaks, though, into our deadly arrangements, calling us by name and claiming us as his own. This is the voice of the Shepherd who has become the gate. He becomes the gate by laying his life down (John 10:11, the verse after our pericope ends) between us and the thieves and bandits who would steal us for their own death-dealing purposes. The Shepherd-Gate does not demand the death of others to advance his agenda, but instead gives his own life for the sake of his sheep, and rises from the tomb victorious over the powers of death and destruction.

Claimed by the Shepherd as his own, his voice speaks a word that creates what it declares (see John 1:3). Since we are now, by his gracious speaking, his own sheep, we now also know his voice. We recognize that we are his, and at the same time see the thieves and bandits for who they really are, and no longer listen to their call.

Recognizing that we are his and trusting his call, we follow where the Shepherd leads—away from the deadly calculus of this world and into a world where life can be shared freely and extravagantly—into a life that gives itself away but is not thereby diminished.