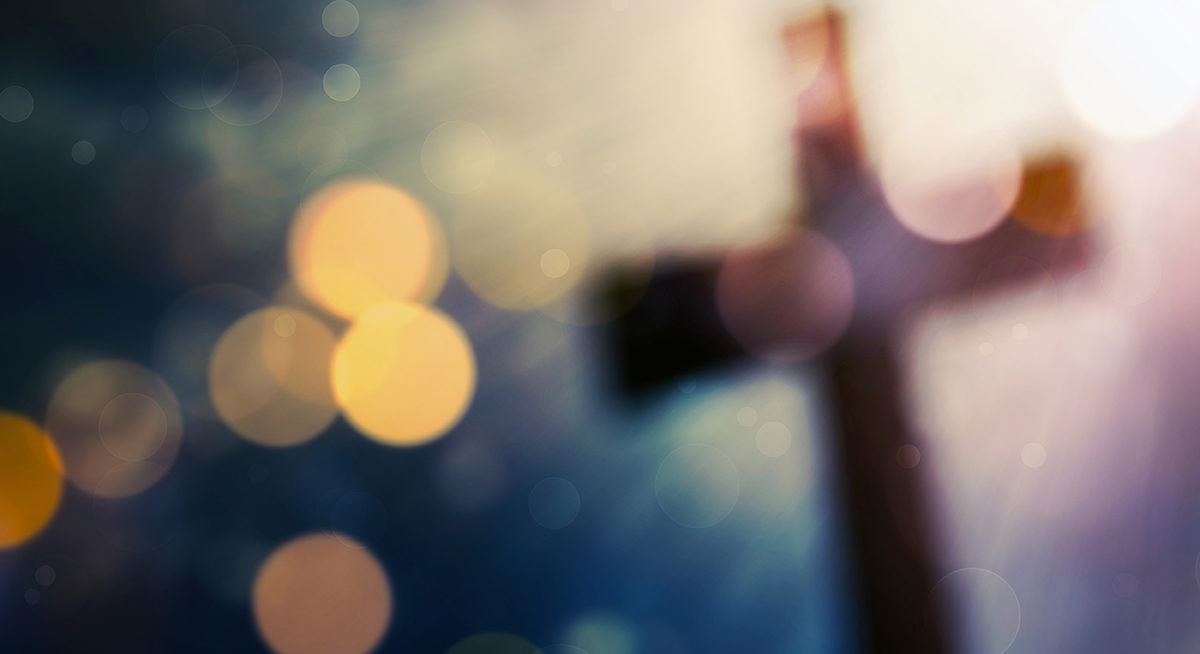 1Happy are those whose transgression is forgiven, whose sin is covered. 2Happy are those to whom the Lord imputes no iniquity, and in whose spirit there is no deceit. 3While I kept silence, my body wasted away through my groaning all day long. 4For day and night your hand was heavy upon me; my strength was dried up as by the heat of summer. Selah 5Then I acknowledged my sin to you, and I did not hide my iniquity; I said, “I will confess my transgressions to the Lord,” and you forgave the guilt of my sin. Selah 6Therefore let all who are faithful offer prayer to you; at a time of distress, the rush of mighty waters shall not reach them. 7You are a hiding place for me; you preserve me from trouble; you surround me with glad cries of deliverance. Selah 8I will instruct you and teach you the way you should go; I will counsel you with my eye upon you. 9Do not be like a horse or a mule, without understanding, whose temper must be curbed with bit and bridle, else it will not stay near you. 10Many are the torments of the wicked, but steadfast love surrounds those who trust in the Lord. 11Be glad in the Lord and rejoice, O righteous, and shout for joy, all you upright in heart.

Author’s Note: On tracking (connecting with a real-life scenario): I know myself better than anyone else, so my tracking focuses on the Sitz im Leben of folks like me: well-behaved, law-abiding, tax-paying, gainfully-employed, middle-class, middle-aged, cis-gendered, heterosexual, married, white male, maybe with an advanced degree or two, money in the stock and bond markets, and a mortgage. Invested in the status quo, in other words, and benefitting from it. That’s the thing about tracking. It needs to get specific. If mine doesn’t work for you, you’ll have to do your own. But maybe my little exercise here will help you think about how you might do that for yourself. 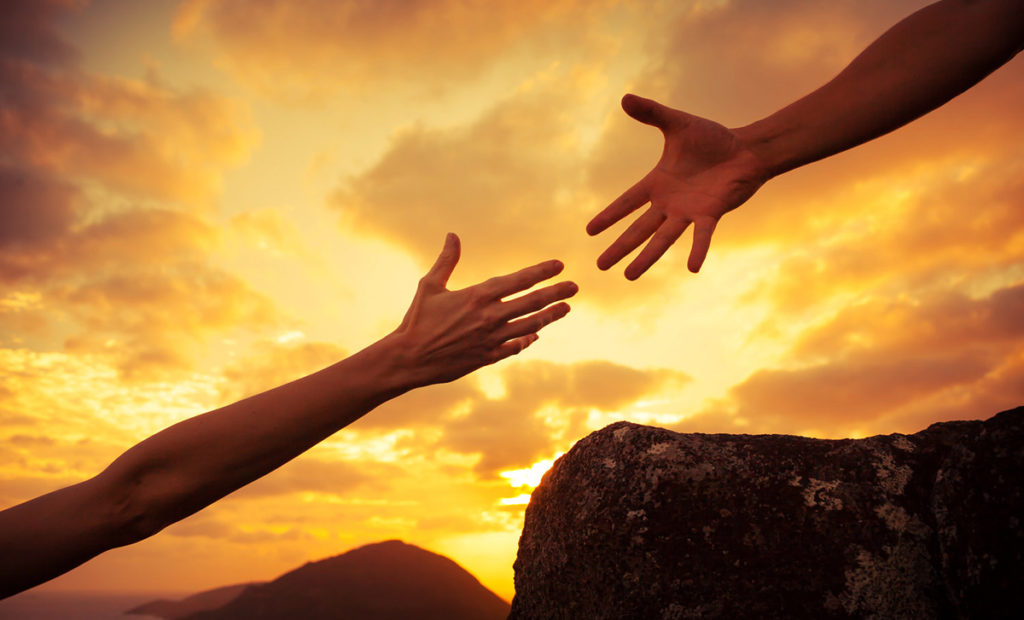 The psalm begins in a place people don’t generally like to go to. “Forgiven? For what?” Nobody likes to think of themselves as the problem. Not in the big picture, anyway. Sure, nobody’s perfect. But on balance most people like to think of themselves as the good guys. So they don’t appreciate it when people start attacking them, blaming them for the world’s problems. And blame they do. The #MeToo movement, #BlackLivesMatter, climate change, poverty, colonialism. What haven’t normal white guys like me been blamed for?

When people are confronted with their problematic behaviors and attitudes, the usual response it to push back. “How dare you?” they respond, “Who are you to criticize me?” They are silent about any blame they might bear, seeking instead to shift it to someone else—anyone else. “Accept no blame.” “Never apologize.” These have become effective defensive strategies against the onslaught. Those who use them instinctively trust in their rightness, and their normality. As a result, they lack the humility, curiosity, and self-awareness that could lead to a better understanding of the world as it really is. They “deceive themselves, and the truth is not in [them]” (1 John 1:8). Sexist? Hardly. I have the highest respect* for women. I help* my wife around the house. In fact, I even made dinner recently when she had to work late! How does my salary compare with that of my female colleagues? I don’t know what they make. I assume* they’re paid appropriately* or they’d find a better job. Racist? Not me. “Some of my best friends….” (Ok, that’s not actually true.) “But my next-door neighbor is a racial minority!” And don’t get me started on poverty. Staying in school, working hard, and responsible spending and saving are the keys* to financial security.* (* These are some clues for how I have defined my reality.)

The last thing they imagine is that, actually, they are on the wrong side of things—that God stands before them as the judge of reality, and on the side of their accusers. Their self-righteousness has obscured their complicity in the sin of the world. Many of the things that I take for granted as normal are systems and structures created by people like me to benefit people like me at the expense of all kinds of people who are not like me. The fire of God’s righteous anger reveals the true nature of what I have built. (See Paul’s imagery in 1 Corinthians 3:10ff.) 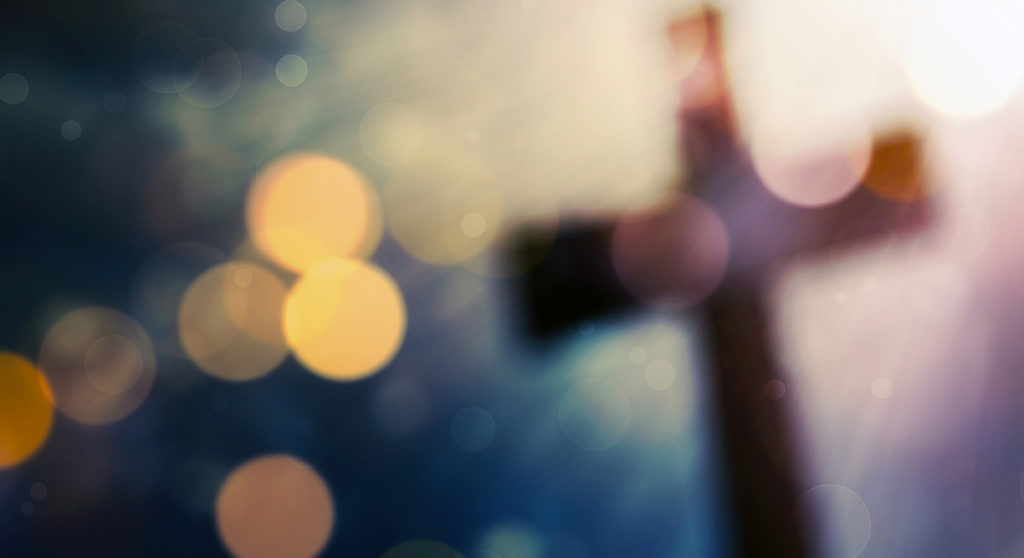 God’s response to their hopeless situation is not what they could have imagined. Instead of abandoning them to their deserved fate, God comes among them as one of them in Jesus Christ, and joins them in the wreckage of what they have wrought, taking upon himself the deadly consequences of their sinfulness. A future is opened where none should rightly be. In an act of pure grace, God covers me for the damage I have done and intervenes to preserve me from my folly. For Jesus’ sake God grants me the forgiveness that I did not believe I needed. And that forgiveness is now my lifeline.

God’s intervention is not undertaken to enable their continued self-delusion and its resulting behaviors and attitudes. It is real forgiveness for real wrong, real deliverance from a deadly fate. It creates for them a space to be truthful about themselves. Now they learn to be silent about their previously-presumed innocence long enough to hear the voices of those whom they have wronged. God’s forgiveness allows me to be honest about myself as a real sinner with real sins, including my idolatry of a pantheon of false gods I have created for myself: wealth, status, and power among them. It allows me to be open to the counsel and instruction of God on the lips of those I previously disregarded. It also allows me to see myself as truly beloved of God, and to respond in real love for God and others.

When the truth is out, appropriate action can be taken. Behaviors and attitudes are challenged and changed. Eyes and hearts opened to the world as it really is, lead to concrete steps toward healing, reconciliation, and restitution. My response to God’s lovingkindness to me is undertaken with all humility, and in collaboration with those I seek to serve. I will not fix the world. I am not its savior. But trusting that God is at work to make all things new, I become a simple, joyful conduit of God’s creative and redeeming work on behalf of all people.