Taking Hold of Jesus in the Face of Death

1After the sabbath, as the first day of the week was dawning, Mary Magdalene and the other Mary went to see the tomb. 2And suddenly there was a great earthquake; for an angel of the Lord, descending from heaven, came and rolled back the stone and sat on it. 3His appearance was like lightning, and his clothing white as snow. 4For fear of him the guards shook and became like dead men. 5But the angel said to the women, “Do not be afraid; I know that you are looking for Jesus who was crucified. 6He is not here; for he has been raised, as he said. Come, see the place where he lay. 7Then go quickly and tell his disciples, ‘He has been raised from the dead, and indeed he is going ahead of you to Galilee; there you will see him.’ This is my message for you.” 8So they left the tomb quickly with fear and great joy, and ran to tell his disciples. 9Suddenly Jesus met them and said, “Greetings!” And they came to him, took hold of his feet, and worshiped him. 10Then Jesus said to them, “Do not be afraid; go and tell my brothers to go to Galilee; there they will see me.” 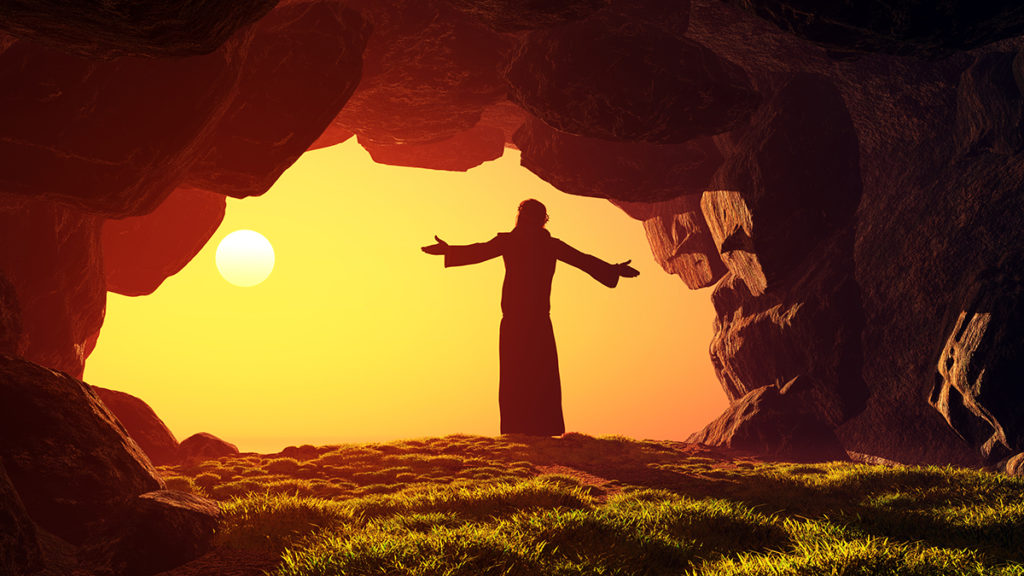 Step 1: Initial Diagnosis (External Problem): Death Is a Certain Reality, and There Is Nothing Hopeful about an Empty Tomb

The pages and pages of obituaries; the pictures of people that fill those pages; people who have died from COVID-19, the pandemic that spans the globe; and the countless people prohibited to bury their loved ones, at the risk of exposure.… The reality of death is certain. The power of this pandemic and the resulting deaths are greater than we are prepared for.

We are not prepared. We are less prepared and equipped to protect those who are most vulnerable, those most at risk of contracting the virus and not surviving it. For us, an empty tomb can only mean that one more body has returned to the earth: “Remember that you are dust, and to dust you shall return.” We could be next.

Hoarding, stockpiling, paranoia, and hysteria: It’s every person or tribe for themselves. Such greed, desperation, and panic are driven by the fear of the virus. Some people are scared sick by the reality of COVID-19; reality is distorted by fear and paranoia. Others diminish or deny the reality of COVID-19 altogether and insist, “It can’t be that bad.” Or, “It won’t happen to me.” Angry in our denial and in our defiance to be the exception to death, to do our own thing, and go it alone; or paralyzed by our panic and fear of death, we lose a grasp on reality.

When Mary Magdalene and the other Mary reach the tomb in which Jesus had been buried, the tomb clouds their vision of reality as well. With them, we are resigned to accept that the God of the living is not prepared or equipped to deal with the reality of death. Only tombs and dead bodies are reality.

Step 3: Final Diagnosis (Eternal Problem): God Frightens Us to Death and Beyond

When a messenger from God takes charge and creates an earthquake by rolling away the stone from the tomb’s entrance, people are scared to death. For fear of the angel of the Lord, the guards shook and became like dead men” (v. 4). Mary Magdalene and the other Mary are afraid as well. The angel calls them out by commanding: “Do not be afraid…” (v. 5).

However, along with them, we are scared to death of God taking charge, especially over death. If God isn’t as powerful as death, then at least we know we can be safe from God when we die. But as God demonstrates his power over death, we are scared to death, and of what comes next. God frightens us to death and beyond; we know we can’t escape God, even after we die. And there’s no way we can obey God’s command to not be afraid when God is sending angels and causing earthquakes in a graveyard. God becomes the final problem for us, even during this time of pandemic. 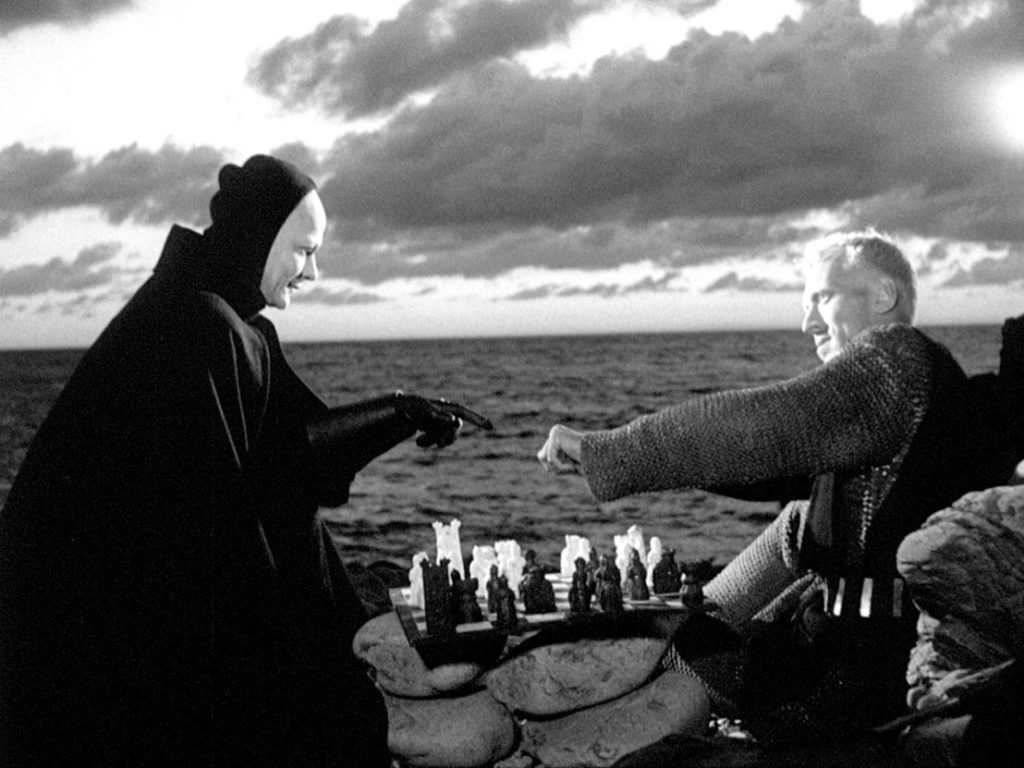 The angel of the Lord, however, continues speaking after he gives Mary Magdalene and the other Mary the impossible command to not be afraid. Of course, they are going to be afraid! But it’s what the angel says next that changes everything. “…I know that you are looking for Jesus who was crucified,” the angel continues. “[Jesus] is not here; for he has been raised, as he said. Come, see the place he lay,” the angel tells the women (vv. 5-6). God has the women look the reality of death in the face and then put that reality behind them.

The angel has more to say about how they can now put death behind them: “…go quickly and tell his disciples, ‘He has been raised from the dead, and indeed he is going ahead of you to Galilee; there you will see him,’” (v. 7). Having looked the reality of death in the face at the empty tomb, they can now for the first time put that reality behind him. They can do so only because they’ve been given a promise more powerful than death itself.

Step 5: Advanced Prognosis (Internal Solution): Our Fear Is Turned into Joy “So [the women] left the tomb quickly with fear and great joy, and ran to tell his disciples” (v. 8).

With our backs now turned to death and to the grave, we are no longer driven by fear. We experience great joy at Jesus having put death behind us. We notice the suffering of others and are no longer consumed by our own panic, despair, or denial of what’s going on. The joy experienced by the women who were sent from the empty tomb is now our joy, and that joy gives us the strength, the compassion, and the humility to see the harsh reality of pandemic, without losing hope ourselves.

Step 6: Final Prognosis (External Solution): Grasp the Reality of Jesus, and Invite Others to Do the Same

Where we once had death overpowering us and separating us from God, we now have the risen Jesus who has put the power of death behind us. We have Jesus promising us where he can be found and worshiped. “Suddenly Jesus met them and said, ‘Greetings!’ And they came to him, took hold of his feet, and worshiped him” (v. 9).

During this time of “sheltering in place” and “social distancing,” we can nevertheless take hold of and worship the risen Christ. We can grasp the reality of Jesus, a reality more powerful than sickness and death. We need not keep our distance from the risen Christ who has overcome death and the grave. We gather together, online, around his Word and his promise of life. We take hold of him in his words and promises to us. We are empowered to invite others to take hold of him in his words and promises to them as well. And the living Christ urges us to look for him in “our Galilees,” in the communities where those who are sick and most vulnerable need us to listen, pray, and respond to their needs.