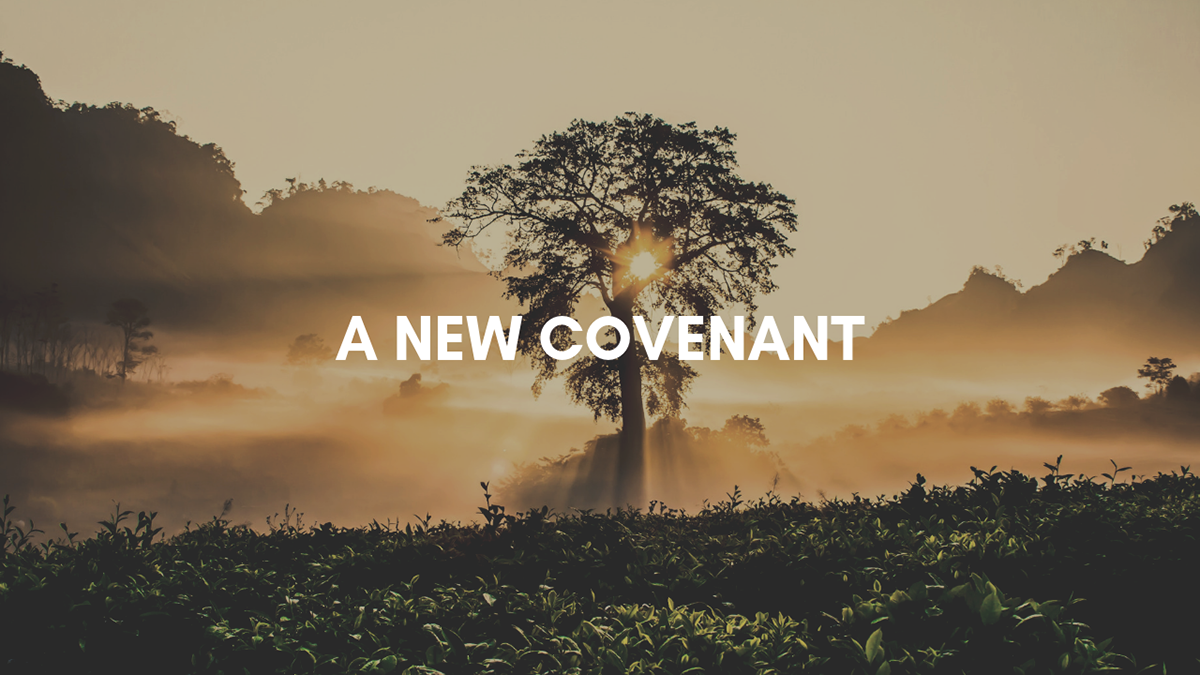 31The days are surely coming, says the LORD, when I will make a new covenant with the house of Israel and the house of Judah. 32It will not be like the covenant that I made with their ancestors when I took them by the hand to bring them out of the land of Egypt — a covenant that they broke, though I was their husband, says the LORD. 33But this is the covenant that I will make with the house of Israel after those days, says the LORD: I will put my law within them, and I will write it on their hearts; and I will be their God, and they shall be my people. 34No longer shall they teach one another, or say to each other, “Know the LORD,” for they shall all know me, from the least of them to the greatest, says the LORD; for I will forgive their iniquity, and remember their sin no more.

Step 1: Forget About It!

Someone has wronged you, betrayed you and stabbed you in the back. You are angry, fuming and ready to strangle them. You complain to a trusted friend about what has happened to you. They patiently listen and then offer you their advice: “You have to move on with your life. Continuing to stew about this is just going to eat you up. Why don’t you just forgive and forget?”

People who offer such advice probably think they are helpful. But they are mistaken! To think that forgiving is forgetting distorts the true nature of forgiveness. It trivializes the hurt that it is meant to heal. It deprives forgiveness of its redeeming power. We might think that we are helpful when we tell someone to forgive and forget. However, we actually saddle them with a huge burden and an impossible demand.

Step 2: Advanced Diagnosis (Internal Problem): But I Have My Rights!

Try to tell a wife or a husband to “forgive and forget” when their spouse has been unfaithful. A grievous betrayal has been committed. A sacred trust has been violated. If the marriage meant anything, the sin cannot be forgotten. To forget is to diminish those marriage vows. The hurt cannot be ignored. The aggrieved has a right to demand her “pound of flesh.” He has a right to demand that she pay for her betrayal. To tell them to “forgive and forget” makes a mockery of their marriage and belittles the depth of their pain.

If there was ever anyone who had every right in the world to get even, it was the prophet Jeremiah, the author of this Reformation Sunday Old Testament lection. For chapters, Jeremiah had exposed the sins of the people. He dared to speak against the establishment. He warned of coming doom because of Israel’s unfaithfulness. When God rescued Israel from bondage in Egypt, God had chosen Israel. At Sinai God had made a covenant with her, like a groom promising to be faithful to his bride. But Israel, had been unfaithful, having “an affair” with the gods of the Canaanites. God’s marriage to Israel was shattered and broken like a clay jar dropped on the ground and lay in a thousand pieces.

Step 3: Final Diagnosis (Eternal Problem): Getting What You Deserve

Because Jeremiah had dared to speak like this, his enemies had him arrested and imprisoned. He was locked in stocks, publicly mocked and brutally beaten. They could not bear to hear the truth of what they had done and what God was going to do to them.

Then the Babylonian hordes descended from the north and attacked Jerusalem. They breached the walls of the city. They burned the temple. They captured the king and along with many of Jeremiah’s enemies led him away in chains to captivity in Babylon. They got what they deserved—just as we do when we choose to live our lives getting even. 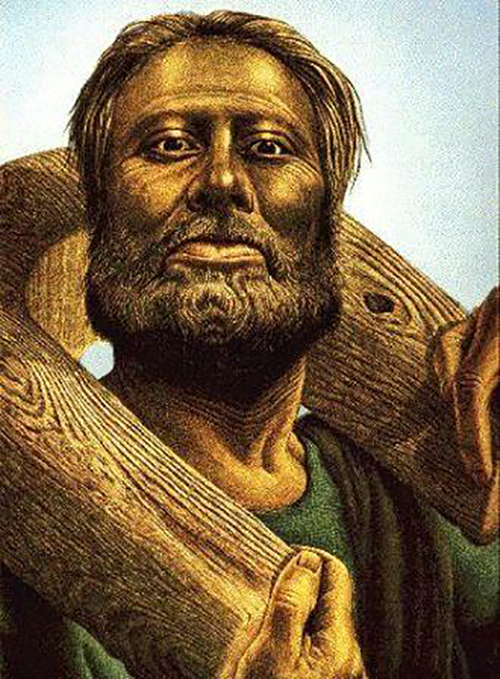 You would think that Jeremiah would be delighted with the fate of his persecutors. They got what they deserved for so brutally abusing him. But then he did something utterly strange. He took what little money he had left and purchased a piece of land outside Jerusalem. How crazy is that? Everyone else was selling, trying to abandon ship and get out of town. Jeremiah did just the opposite. In the midst of destruction he bet on the future. He invested in land that everyone else had abandoned.

Then he uttered the remarkable words of this passage. In the rubble of Jerusalem, the old covenant of Sinai was shattered. However, Jeremiah promises that God is going to make a new covenant. In the surprising forgiveness of this new covenant, we see a foreshadowing of the same forgiveness God worked in Jesus and continues to work among us today.

Even though Jeremiah says God will “remember their sin no more,” this forgiving is not forgetting! God is not some sleepy old man in the sky, oblivious to our sins. God is not some enabling parent who perpetually overlooks his teenager’s drunkenness. God is not happy with our sin, our betrayals, or our violence. Nor will God just look the other way and pretend that they never happened. God cannot and will not forget our sin.

God has a dilemma. God still loves Israel, but God also will not be mocked. Jeremiah knows this and takes dramatic action to resolve the dilemma. Using his own money, he buys a piece of land, literally redeeming it from Babylon, and shows his commitment to a new and hopeful future.

Such a prophetic action demonstrates the essence of the new covenant. Like Jeremiah, God doesn’t forget, but remembers our sin in a new way. Instead of making us pay, God “holds his tongue.” God surrenders his right to get a pound of flesh from us. Instead, God pays the price. God sacrifices. God suffers. God bleeds. God redirects his anger with our sins, and his desire for a pound of flesh, upon himself—in the only begotten Son. Jesus is crucified and suffers what was intended for us. In exchange, we receive Jesus’ forgiveness and righteousness.

Unlike the old covenant written on tablets of stone—so easily broken, this new covenant will be written on people’s hearts. With two little strokes in the form of a cross marked on our brow, God promises to makes his way into our hearts: “Child of God, you have been sealed with the Holy Spirit and marked with the cross of Christ forever.” Trusting in Christ, we don’t have to be reminded to shape up. And, secure in Christ, we no longer need to get even. Instead, with a new heart, we seek to live a new life.

Each time we confess our sins, that new covenant described by Jeremiah is realized again. It’s like that piece of land Jeremiah bought as a reminder of Israel’s end and new beginning: God remembers our sins. We know them too and, in faith, have courage to name them. We don’t have to pretend they never happened. Instead, we hear the glorious good news: God “has given His Son to die for us and, for his sake, forgives us all our sins.” God in mercy no longer holds our sin against us.

As we believe this amazing promise, everything changes. We break from the “same old same old” cycle of revenge, of getting even. Instead, we partner with God in changing the world. We forgive those who have wronged us. We don’t forget what has happened, or ignore the injustice done. We just remember the wrongs and injustices in a new way. We don’t hold them against those who hurt us. Rather, we join God in breaking that painful and deadly cycle that continues to torment this world.

This is the new life that this new covenant makes possible: Joined to God in Christ, we commit ourselves to the care and redemption of all that God has made. And when the world offers us suffering and pain, we join Jesus to transform it into goodness and life.