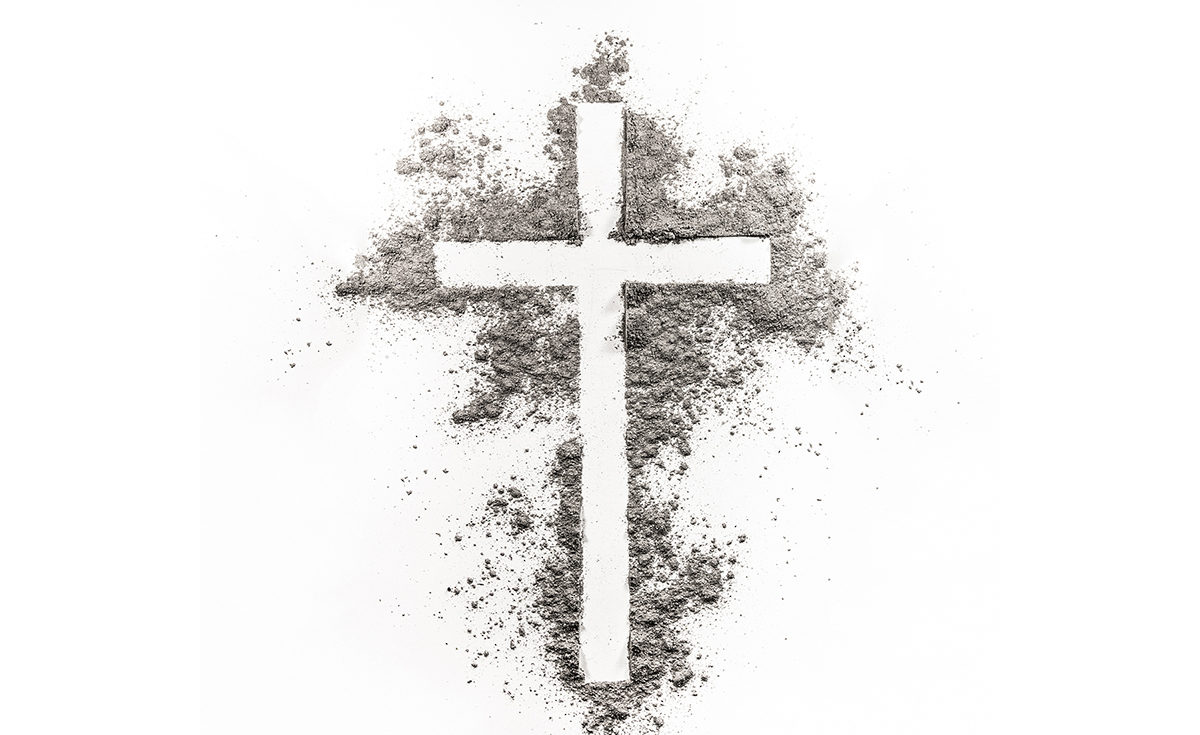 The pious play saved by a passionate act

16 “And whenever you fast, do not look dismal, like the hypocrites, for they disfigure their faces so as to show others that they are fasting. Truly I tell you, they have received their reward. 17 But when you fast, put oil on your head and wash your face, 18 so that your fasting may be seen not by others but by your Father who is in secret; and your Father who sees in secret will reward you.
19 “Do not store up for yourselves treasures on earth, where moth and rust consume and where thieves break in and steal; 20 but store up for yourselves treasures in heaven, where neither moth nor rust consumes and where thieves do not break in and steal. 21 For where your treasure is, there your heart will be also.” 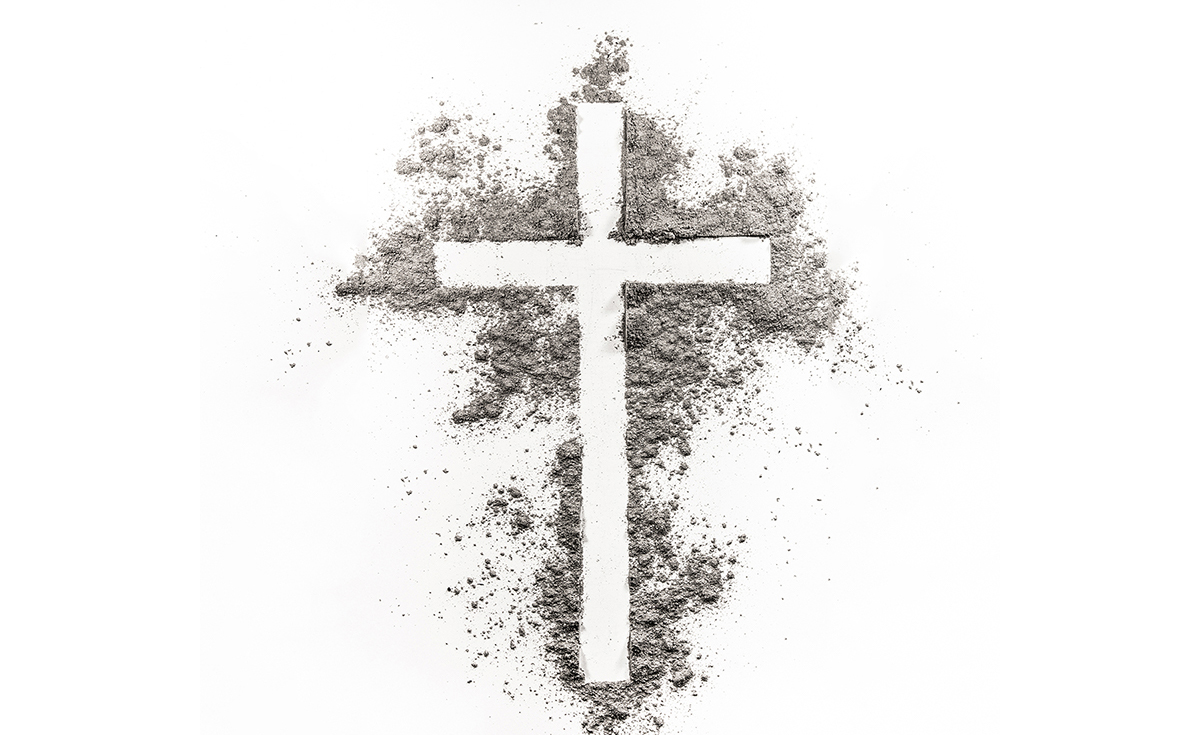 [As we begin Lent, it is most likely that for the next forty days we will struggle through these first acts. But you need not feel defeated. Because it is the passion play at the very end that will save all our poor performances.]

DIAGNOSIS: Caught in the Act

There is nothing wrong with a little piety. Heck, there is nothing wrong with a lot of piety. In fact, piety is to be expected if one in serious about their devotion to God. It’s our practice of such piety–praying, almsgiving, fasting, that gets us in trouble. If we stage our piety for the public, we get caught in the act. And often our performance is intended to make ourselves look better to our peers rather than as a faithful response to God. Jesus tells us God does not hand out rewards to us on the world’s stage.

But even so the show must go on. Because, after all, we tell ourselves that the performance of our piety is not for them but for our own personal growth. Inwardly we are motivated to act out of personal sacrifice. And we have come to trust that the better our credits, the better our standing before God. But treasuring our own pious performance isn’t as heavenly as we hoped.

God does not view our piety as we see it. God tells us we are playing to the wrong crowd or only playing for ourselves. And such performances will not get us the reward we seek. God looks past our public performances and critiques our very heart. And when he sees our heart is devoted to our craft and not to God, the curtain will fall. The show will soon dissolve. The act becomes worn out. The stage will be struck down. We all are destined to die on stage.

PROGNOSIS: A Saving Act, Too 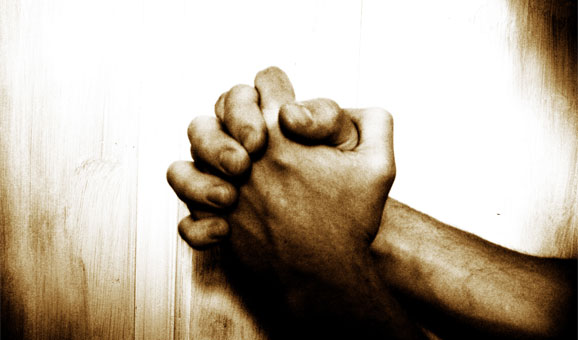 Jesus was very pious—both publicly and privately. But, unlike us, he sought no attention and no reward. He wasn’t above critique. But he went about his business in devotion to God and in love for humanity. His performance was divine wrought with humanity. Witnessing our act first hand, he fulfills our role by dying on stage for us. And what is the reward for dying on stage but death. But God treasured Jesus and Jesus trusted this above all else. And so God awards Jesus a second act—new life. Not a performance-based reward but an award given in love.

God’s love changes our hearts and the motivation of our acts. Instead of acting to receive a treasured reward, through baptism we trust that we are the treasure. The water and word proclaim us to be beloved. This review from God is the only review we need to trust. Jesus not only delivers God’s heart to us, he also gives us his body and blood to keep us going. But these acts are no show; they become are our reality. And nothing can damage or change that.

If we are God’s treasure, then we also treasure what God treasures. And so the world becomes a new stage for us. Out of the ashes of our failed performance we go to our fellow actors and share the good news that they can give up their self-serving acts, and enter a new reality. One in which they are treasured and loved by God. Almsgiving, praying, fasting are no longer roles we play for the world but understood to be true treasured gifts from God.