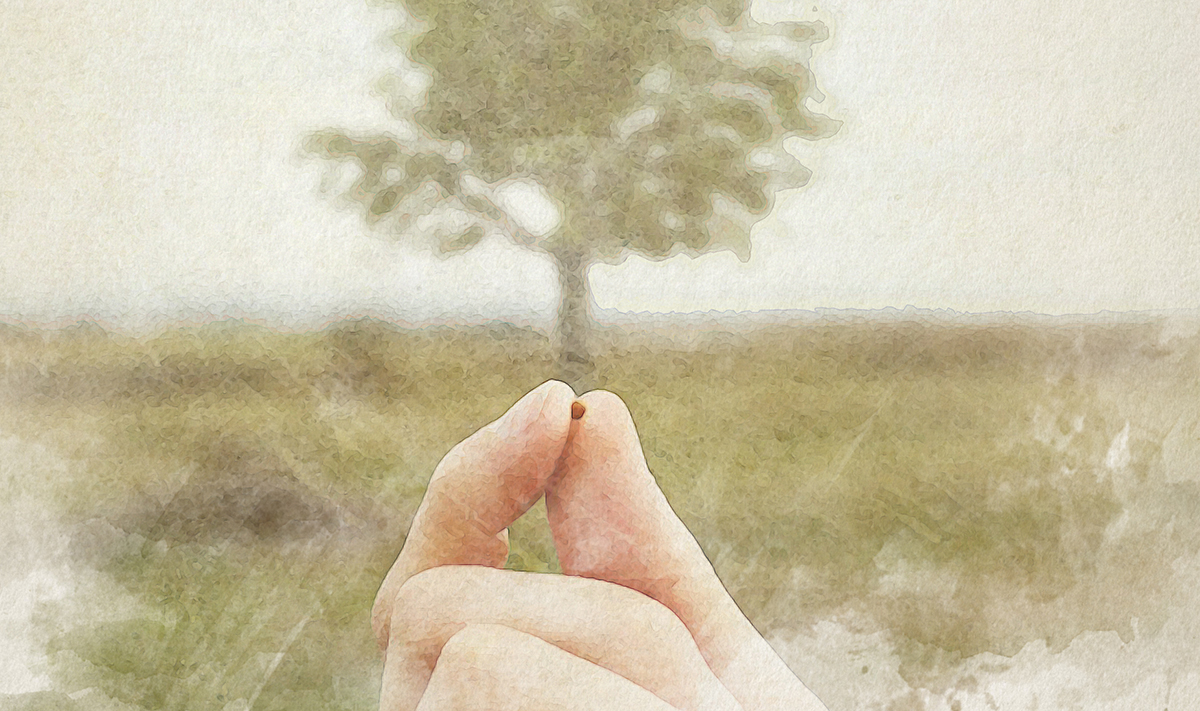 Jesus’ parables in this passage all identify experiences that plague our lives. A mustard seed is tiny. Yeast seems invisible and insignificant. A treasure is hidden in a field where it benefits no one. They say that size doesn’t matter. However, when we look at our lives, we feel that it does matter. We don’t have much to show off or be proud of. In the big picture, when all is said and done, we are small and insignificant. No statues or libraries or buildings in our honor. From dust we came and to dust we shall return. It does not look like much.

Are the signs of God’s favor any different? The evidence is at best ambiguous. Today’s sun is tomorrow’s storm. One day it’s a boom and the next day it’s a bust. If God is here, God is small, trivial, like a mustard seed or a speck of yeast almost invisible to the eye. God is the hidden treasure that no one can seem to find. Maybe God is not even there.

No wonder we get discouraged. No wonder we give up and go our own way. Without something tangible on which to hang our hearts, without a bottom line to measure our standing, without something to show that we have made it and that our lives truly matter, we are going to trust nothing but our work and our achievements. We are on our own. It is up to us to make this work. We are tired of waiting for God. If God isn’t paying any attention, we will. We will call the shots, run the show and do a better job of being God than even God.

But just when we thought we had it made, the roof collapses. Our best laid plans come to a screeching halt. No one gets out alive. No one skips the cemetery. No one escapes that great “net that was thrown into the sea and caught fish of every kind” (v. 47). What if God in the end actually has been paying attention? What if our arrogant plans to go it alone have been noticed? No wonder in the end we fear that we are in trouble. When the fish are finally sorted into the good and the bad, on which pile will we end up? Will we be the prized catch or one of the rotten discards, thrown aside, trashed and cast “into the furnace of fire, where there will be weeping and gnashing of teeth.”(v. 50) Is there any reason to believe that this will not be our fate? We have no assurance in this world that it will be otherwise. 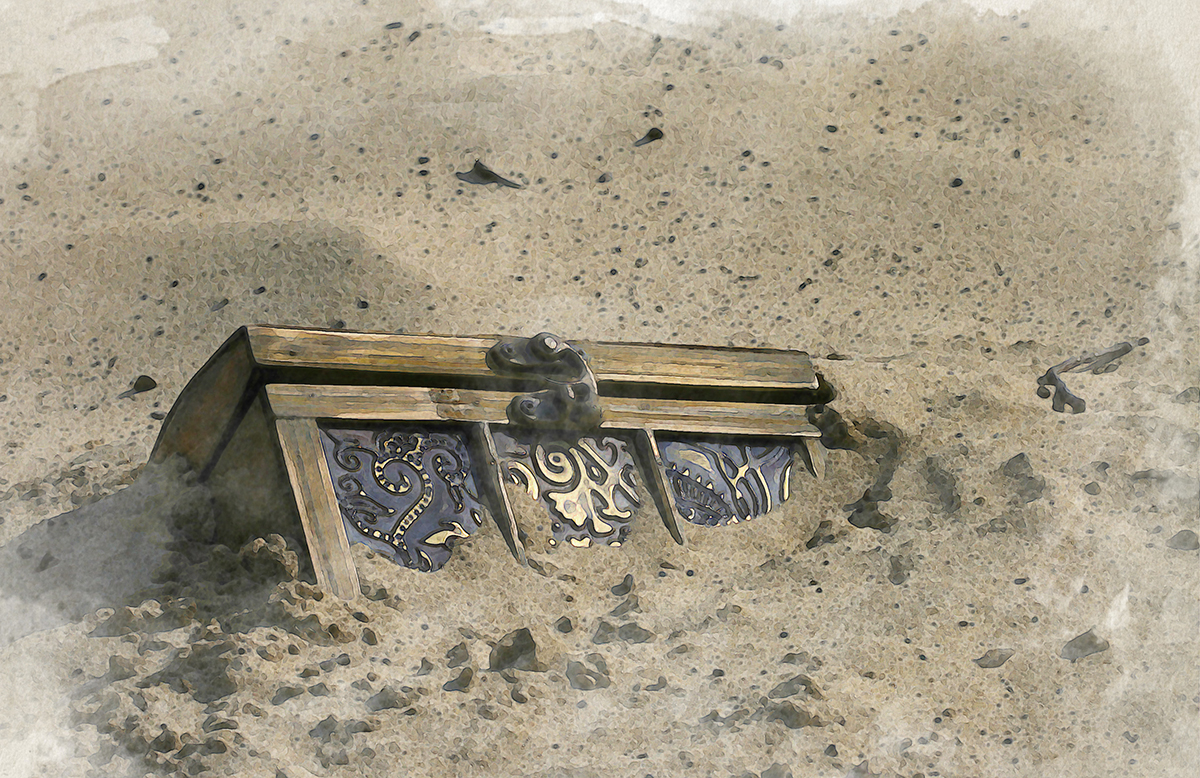 Look again at these parables, though, and you will see that they portray God’s disruptive love. While we might think all is lost, God comes searching for us as if we are treasure hidden in a field, or a fine pearl fit to adorn his crown. When God finds us, God gives up everything, selling all he has—even his only begotten Son on the cross—to buy the weed-infested lot that everyone else thinks is worthless, but God knows hides a treasure. When God raises his Son from dead, God promises the same fate to us. We thought we were lost but now we are found. We thought we were trash but now we are treasure.

We now understand what previously had been hidden and mysterious. We may have thought that our lives have not amounted to much. We may have thought that God’s love did not look like much. But now we understand and believe what was previously impossible and invisible. We are like the “scribe who has been trained for the kingdom of heaven” (v. 52). We get it! We might feel like a tiny mustard seed, but God sees a great shrub providing shelter for those in need. We might feel down and discouraged and that our lives are trivial and insignificant, like tiny specks of dust and mold, but God sees powerful yeast capable of transforming a few measures of flour into a truckload of bread.

Like kids in a first-grade classroom on the first day back from summer break who want to tell everyone about what happened on their summer vacation, we get to show and tell the world all about the great things that God has done for us. Like the scribe who has been trained for the kingdom, we get to show off our treasure and tell everyone “what is new and what is old,” i.e. what a big difference the love of God in Christ makes in our lives.

We may have thought we were weak and ineffective, but now we can be the mysterious power that works behind the scenes, defying the odds, making a huge difference far beyond our small numbers (“like yeast that a woman took and mixed in with three measures of flour” (v. 33), an incredible amount: 1.125 bushels, 144 cups, 40 loaves of bread!). Like the man who finds a treasure hidden in a field, or the merchant who finds a pearl of great value, we are willing to sell all that we have in order to love the world and serve our neighbor. We’re just following the lead of master of the house, who “trained [us] for the kingdom” (v. 52).