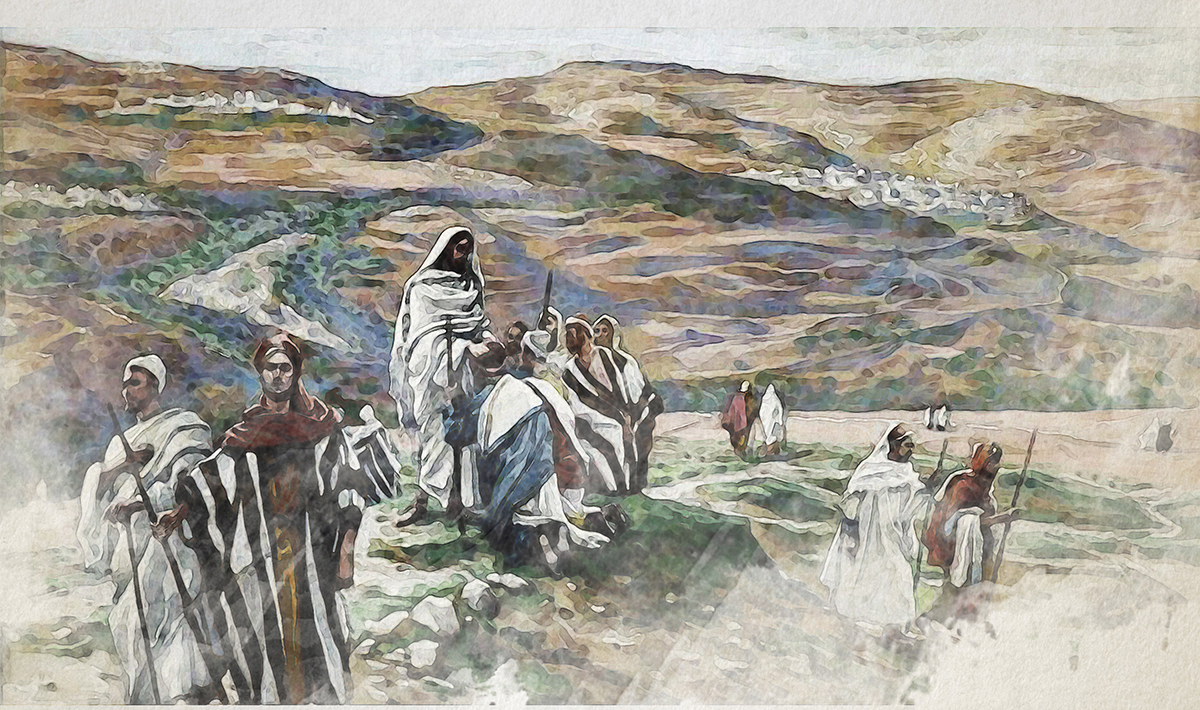 Pursued by the Word

He left that place and came to his hometown, and his disciples followed him. 2 On the sabbath he began to teach in the synagogue, and many who heard him were astounded. They said, “Where did this man get all this? What is this wisdom that has been given to him? What deeds of power are being done by his hands! 3 Is not this the carpenter, the son of Mary and brother of James and Joses and Judas and Simon, and are not his sisters here with us?” And they took offense at him. 4 Then Jesus said to them, “Prophets are not without honor, except in their hometown, and among their own kin, and in their own house.” 5 And he could do no deed of power there, except that he laid his hands on a few sick people and cured them. 6 And he was amazed at their unbelief.

Then he went about among the villages teaching. 7 He called the twelve and began to send them out two by two, and gave them authority over the unclean spirits. 8 He ordered them to take nothing for their journey except a staff; no bread, no bag, no money in their belts; 9 but to wear sandals and not to put on two tunics. 10 He said to them, “Wherever you enter a house, stay there until you leave the place. 11 If any place will not welcome you and they refuse to hear you, as you leave, shake off the dust that is on your feet as a testimony against them.” 12 So they went out and proclaimed that all should repent. 13 They cast out many demons, and anointed with oil many who were sick and cured them. 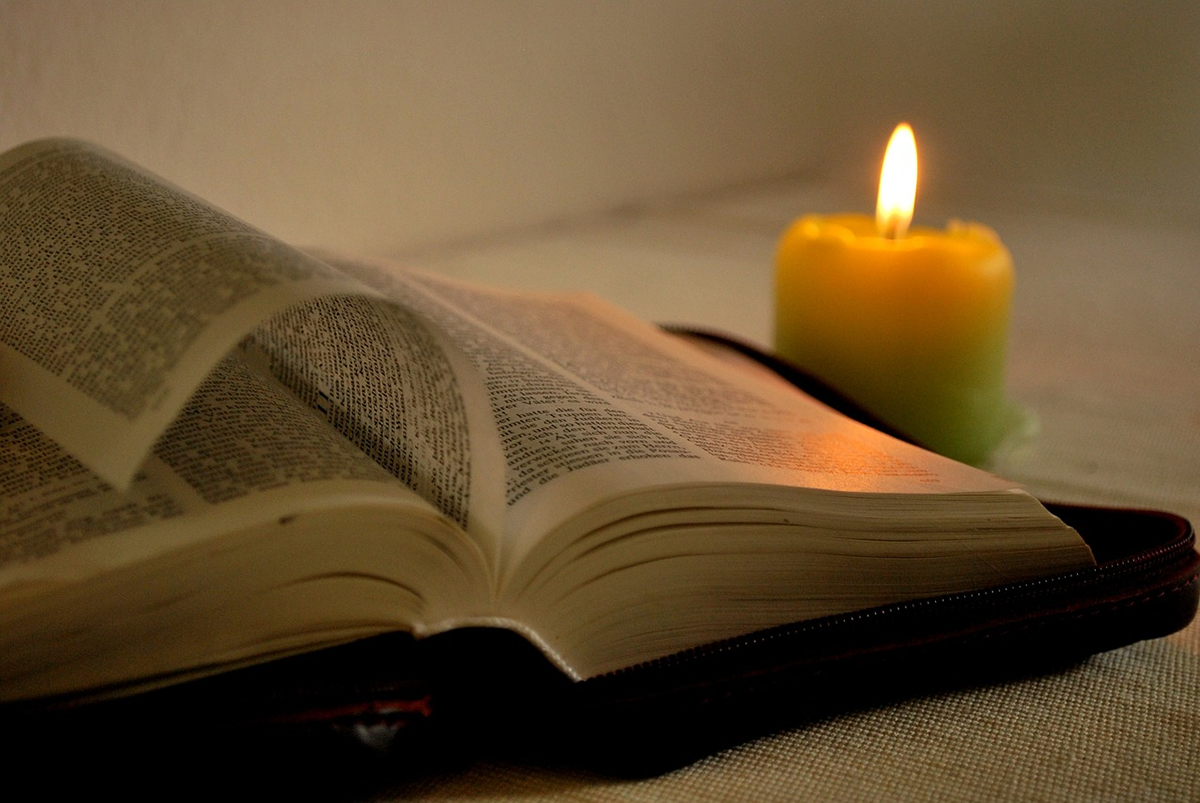 The life of Jesus is given to us. By the goodness of God, we find our place in the world; that place is a life lived in God.

When I was a kid, I remember wondering what made something really count. Who had the power to make a thing official? For this reason, I was somewhat drawn to the pomp and ceremony I witnessed at my grandfather’s funeral. I appreciated that there was a definitive voice to say that my grandfather had been significant. Lest you doubt, there was a 21-gun salute. And there were people in crisp uniforms with white gloves folding a flag. Clearly, this man had mattered. He was officially important. Likewise in school, I appreciated grades that told me where I stood. I craved a voice from outside myself to tell me what mattered, a voice to tell me that I officially mattered.

Unsurprisingly, insecurity lay underneath this fascination with voices that could speak authoritatively: surely nothing I do could carry real meaning. At least, by my own power, I cannot create significance. I require official sanction—from a source nearby. Parents, friends, and neighbors are far too near, and too biased. In the same manner that I doubt my own significance, I also doubt that of those around me.

(I recently read that in our efforts to share the Good News it is worth remembering that most people do not fear God’s judgment. Instead, they fear that their lives are devoid of meaning. I suspect that my insecurity and fruitless quest for meaning is a relatively common thing.)

Step 3: Final Diagnosis (Eternal Problem): The Voice from on High

Ultimately, if I fail to find the meaning I seek in official accolades, perhaps I will despair of purpose. But God will not bail me out; God will let that despair run its course because no life can be found in that project in the first place. God will not shore it up. Perhaps worse yet is the lot of the person who actually receives all the official accolades. When we get what we thought would give life—and find that it does not satisfy—then we are really lost.

PROGNOSIS: Claimed by the Word

In opposition to all the places we seek life and purpose, God offers both. God offers a final and definitive Word that creates real life. This life is a gift. The death of despair that is our own is taken by Jesus on the cross. The life of Jesus is given to us. By the goodness of God, we find our place in the world; that place is a life lived in God.

At the beginning of his Confessions St. Augustine wrote, “you have made us for yourself, O Lord, and our heart is restless until it finds its rest in you.” By the gift of God in Christ, we can rest from trying to create meaning. We know where we belong; we are secure.

This security brings freedom. We do not need to find other voices to say we are worthwhile, and so we do not seek them. Moreover, this security means that others are no longer subservient to our quest for meaning. We are freed to love them for what they are: fellow creatures made in God’s image and redeemed by the cross of Christ. We are sent with this message.