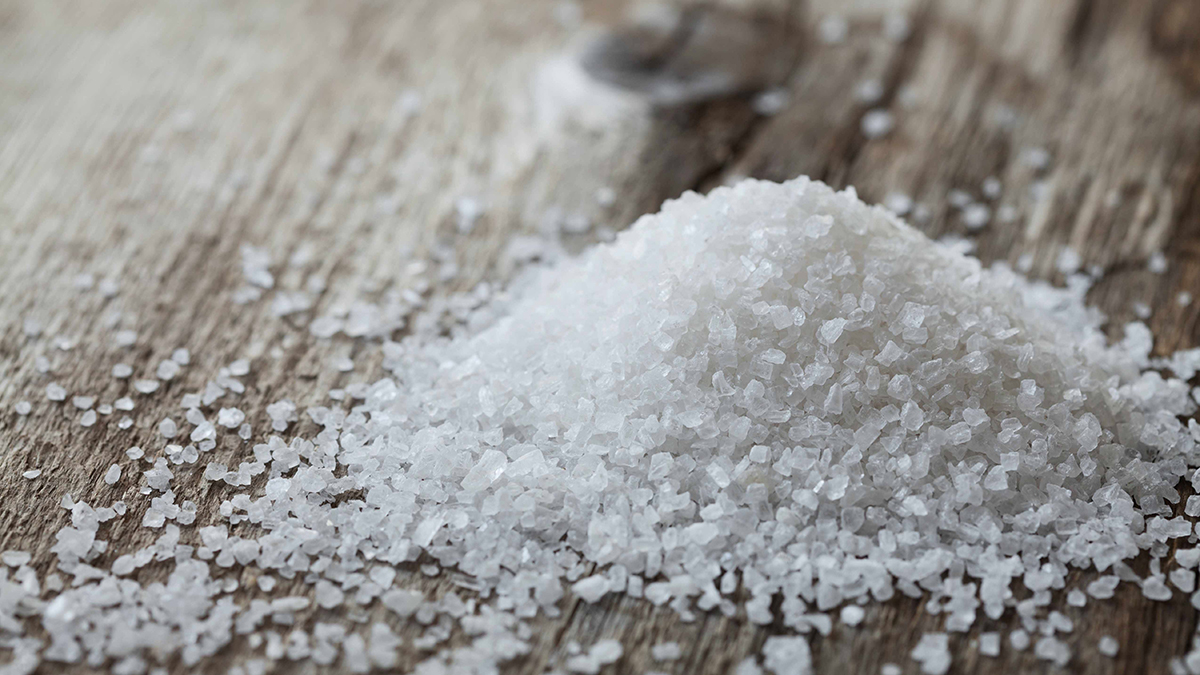 [Jesus said:] 13“You are the salt of the earth; but if salt has lost its taste, how can its saltiness be restored? It is no longer good for anything, but is thrown out and trampled under foot.
14“You are the light of the world. A city built on a hill cannot be hid. 15No one after lighting a lamp puts it under the bushel basket, but on the lampstand, and it gives light to all in the house. 16In the same way, let your light shine before others, so that they may see your good works and give glory to your Father in heaven.
17“Do not think that I have come to abolish the law or the prophets; I have come not to abolish but to fulfill. 18For truly I tell you, until heaven and earth pass away, not one letter, not one stroke of a letter, will pass from the law until all is accomplished. 19Therefore, whoever breaks one of the least of these commandments, and teaches others to do the same, will be called least in the kingdom of heaven; but whoever does them and teaches them will be called great in the kingdom of heaven. 20For I tell you, unless your righteousness exceeds that of the scribes and Pharisees, you will never enter the kingdom of heaven.”

Such a gift Jesus gives, declaring his hearers to be the light of the world and the salt that makes the world’s stew palatable to God. Yet, we light bearers hide the light and withhold our saltiness from the world.

In that case, Jesus declares us good for nothing but to be thrown out and trampled underfoot. This is a righteous judgment. There is scant good news for those of us who feel worthless. That will remain the case as long as we continue to gaze upon ourselves. 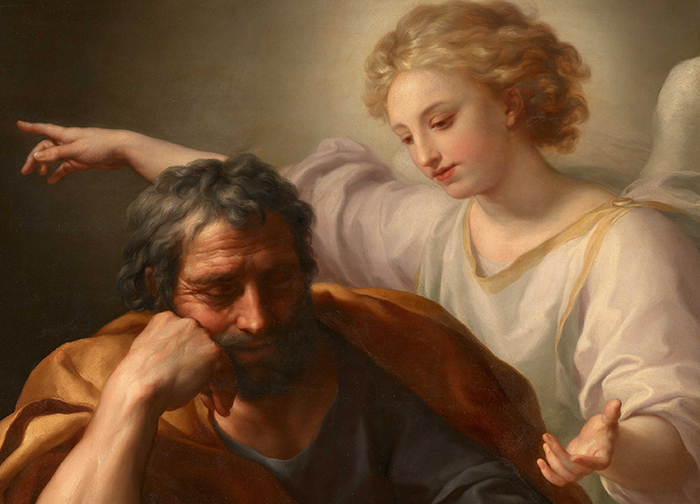 And then we find our worth when we shift our gaze to God. There is great good news when we look to Jesus. In him we discover God loves us and will not let the final diagnosis stand. God sent the Son to join us on the outside. He is trampled underfoot as he bears his cross to Calvary. He was counted worthless. He pursues us all the way to the grave. In rising from the dead, he lifts us to new life. Jesus’ righteousness accomplishes what the law desires but cannot fulfill: our salvation. In Jesus’ death and resurrection God gives us the worth and the life of his own Son.

Jesus embodies the exceeding righteousness, the good work for which we give glory to God in heaven. He is the light of the world, the light that captures our hearts and lives. He is the salt of the earth, which makes the world’s stew palatable to God. We are so seasoned in our baptism, a saltiness restored with every act of confession and forgiveness. We trust his gifts, that as we abide in Christ we permeate the world with his presence and we reflect his light.

We are salt of the earth and light of the world as we embody his exceeding righteousness.

We track such embodiment in Joseph, the earthly father of Jesus. Matthew tells us that upon learning his betrothed was pregnant, Joseph “being a righteous man” planned to dismiss her. He was ready to follow the law’s demands (see Deut. 22). However, before he could follow through on his plan, an angel of the Lord appeared to him in a dream and told him the unlikely tale that the child Mary was carrying was from the Holy Spirit and this child would save people from their sins. The angel essentially presented him with the question, “Are you going to be righteous or are you going to be righteous?” The former righteousness would have consigned Mary to exile from her community and left her in poverty. How would she provide for herself and her child—begging, prostitution? Joseph chose the second righteousness. Joseph trusted the promise of the Savior. The righteousness Joseph chose is the good work for which we give thanks to our Father in heaven. Joseph is the salt of the earth. He reflects the light of the world.

We track such embodiment in a more contemporary example. Tali Farhadian Weinstein came to America, a three-year-old child with her one-year-old brother and mother, as Jews fleeing revolutionary Iran where their lives were in danger. Her father was already in America. They arrived on Christmas Eve with tourist visas. They didn’t look like tourists. In their luggage was clothing for every season, pots and pans, photo albums, and some children’s toys. As she writes, “How many tourists take their rice cooker on vacation?” The I.N.S. officer they encountered could have turned them away. If he had been righteous he would have. He made a different decision. He chose the exceeding righteousness. He granted them “deferred inspection,” which allowed them to enter the country to be reunited with their father. The day after Christmas they entered the office of the Hebrew Immigrant Aid Society and began the application process for asylum. (True, we do not know what motivated that nameless I.N.S. agent. Nevertheless, his actions point to the one who is the salt of the earth. He reflected the light of the world. I give thanks to our Father in heaven for his good work.) Today Ms. Weinstein is the general counsel of the Brooklyn district attorney’s office. She told her story in a column titled “An Immigrant’s Gift on Christmas Eve,” published in the New York Times on December 24, 2019.