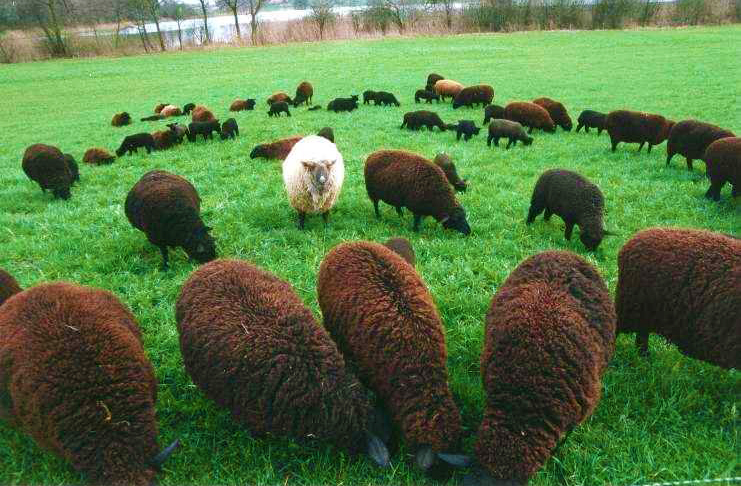 22 At that time the festival of the Dedication took place in Jerusalem. It was winter, 23 and Jesus was walking in the temple, in the portico of Solomon. 24 So the Jews gathered around him and said to him, “How long will you keep us in suspense? If you are the Messiah, tell us plainly.” 25 Jesus answered, “I have told you, and you do not believe. The works that I do in my Father’s name testify to me; 26 but you do not believe, because you do not belong to my sheep. 27 My sheep hear my voice. I know them, and they follow me. 28 I give them eternal life, and they will never perish. No one will snatch them out of my hand. 29 What my Father has given me is greater than all else, and no one can snatch it out of the Father’s hand. 30 The Father and I are one.” 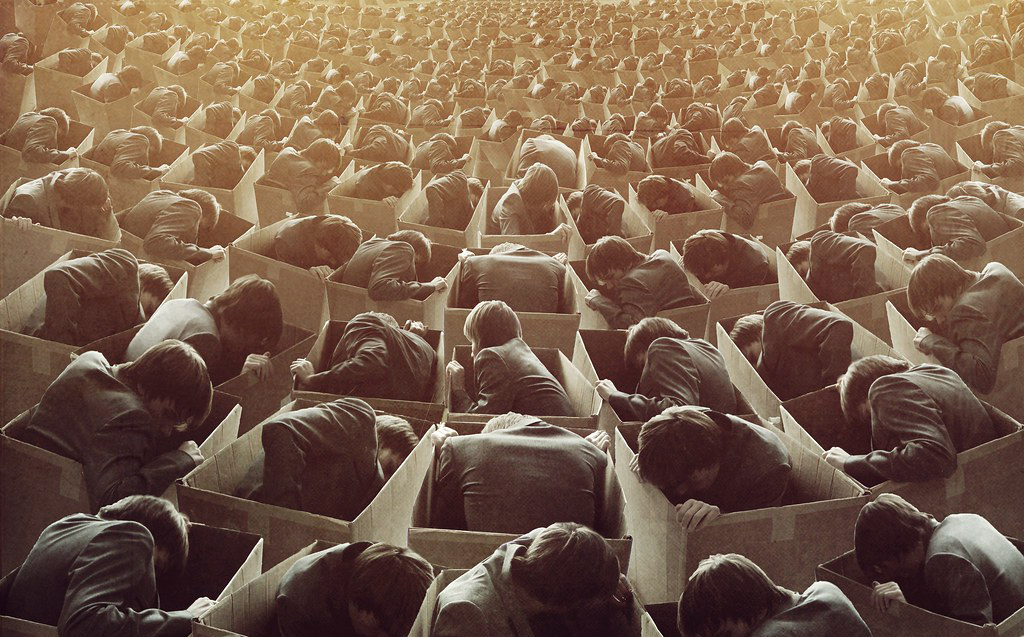 “The Jews gathered around him” (v. 24). Who’s setting the agenda here? The Jewish leaders (the clear meaning for “the Jews,” not an entire nation!) surround Jesus, demanding an accounting from him. “Are you or aren’t you the Messiah? Tell us plainly!” (v. 24). They want an answer, but on their terms. The use of the word “plainly” isn’t about clarity and articulation; it is about giving an answer that conforms to their demands. So far Jesus’ self-disclosures hadn’t fit into their “box” of what messianic talk should sound like, and so they insist that he squeeze himself into their way of thinking.

Step 2: Advanced Diagnosis (Internal Problem): Wanting a Savior to Do Their Boxing

This is where the setting becomes important: Jesus is walking in the Temple during the celebration of Hanukkah, no doubt remembering the Temple’s Maccabean rededication after it had been profaned by the worship of Greek gods. Military and political revolt, as a means to national and religious purity, would have been on the minds of many as well. “The Jews” accused Jesus of being coy because he didn’t declare himself to be a messiah in the expected sense: a great leader who would stir up the people to fight the Roman oppressors. Salvation, in this model, is a this-worldly experience of physical victory over Israel’s enemies; there’s a fight to be fought, the vi llain is Rome (or Babylon, or Iraq, or Iran, or the Democratic Party, or the Bush administration; you get the picture), and the Savior is going to crush the opposition.

Step 3: Final Diagnosis (Eternal Problem): Out of the Box, out of the Flock

“You do not believe, because you do not belong to my sheep” (v. 26). If they’re looking for a leader of rebellion, some kind of nationalistic messiah, they are looking in the wrong place, at the wrong person. They seek a kingdom, and a king, quite different from Jesus. Christ’s kingdom is not worldly (see John 18:36). Those who seek a messianic kingdom based on the Maccabean-military model are looking for a kingdom opposed to the true Messiah King (see John 19:15b). They are, in other words, opposed to God. And if they are not part of Jesus’ flock, then they are outside the Messianic Kingdom, condemned and left for wrath.

PROGNOSIS: A Messiah Out of Our Box

But the Messiah truly does come to defeat the enemies of God, and of God’s people. These enemies are, however, not simply political and visible, but spiritual and hidden in every human heart: the powers of sin, death, and the devil. Jesus, crucified and put into the box of a tomb by those who want a worldly kingdom, breaks out of the grave in eternal victory. As the One who is “one” with the Father (v. 30), his defeat of sin, death and the devil is a destruction of those powers that separate all of us from the flock of salvation. We, who were enemies of God, pledging ourselves to the cause of worldly messiahs, have now been reclaimed, or perhaps “reflocked,” by the risen Christ whose kingdom is not of this world.

“I give them eternal life, and they will never perish. No one will snatch them out of my hand” (v. 28). This is the eternal kingdom of the true Messiah. It is a reign of grace, in which the human enemies of God are converted into God’s heirs through Christ’s death-and-resurrection love. As we have been “reflocked” by Christ’s defeat of all that separates us from God, we have been “reboxed,” out of the kingdom of worldly would-be messiahs and into a new Kingdom. Our security is no longer contingent upon the physical defeat of some worldly foe. We have been placed into a new realm. Our peace is eternal; we are “un-snatchable.” That means we are free to stop “boxing” those we are convinced are our enemies, and can start waging a new kind of battle…. (That takes us to the next step.)

“My sheep hear my voice. I know them, and they follow me” (v. 27). Following Jesus means abandoning the “boxing” mentioned in Step 5, and living as followers of Christ. We now see that God’s enemies aren’t human, they are spiritual. The Good Shepherd, Jesus, died and rose to reclaim all lost sheep from the spiritual wolves of this world. Rather than trying to squeeze Jesus into our box, we can now suffer (joyfully!) the life-long experience of being squeezed into his flock, conformed to his fold. Specifically, that means here confronting those who have been dragged (by sin, death, and the devil) into opposition against God, but doing so in the manner of Jesus: through loving, suffering, a nd forgiving. Since we cannot be snatched from the love of Jesus, we can do this kind of confronting with confidence, even if it looks like it leads to death. For Christ will shepherd us through death, into life eternal.