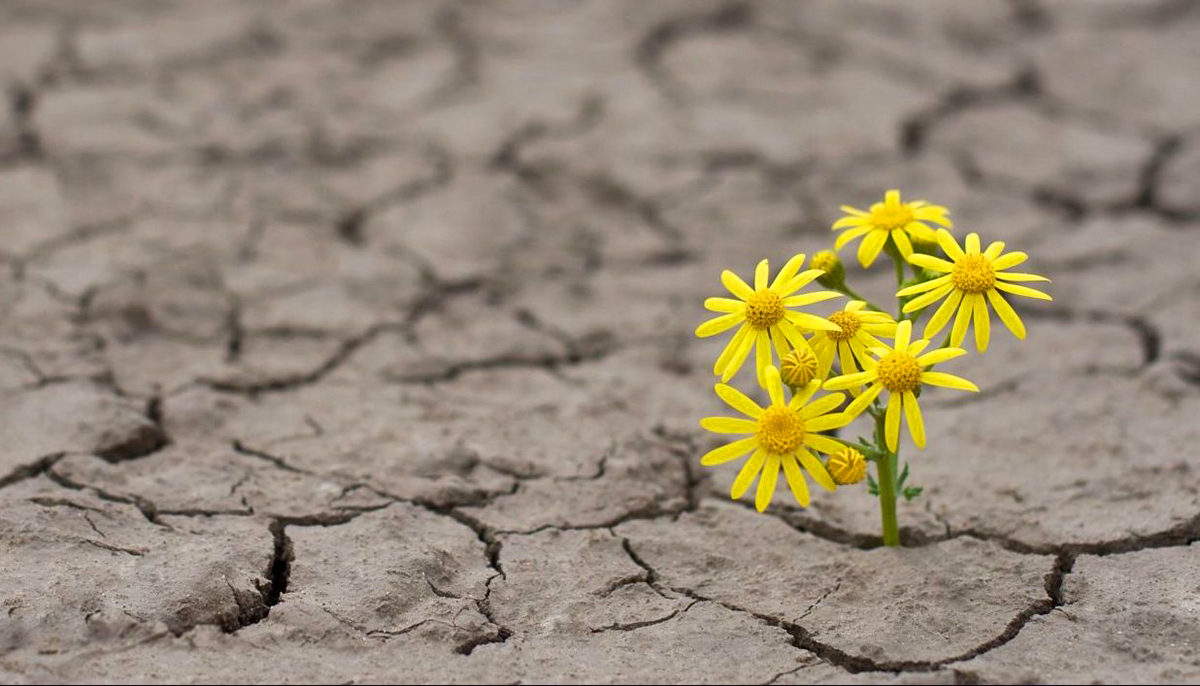 Then Jesus told them a parable about their need to pray always and not to lose heart. 2 He said, ‘In a certain city there was a judge who neither feared God nor had respect for people. 3 In that city there was a widow who kept coming to him and saying, “Grant me justice against my opponent.” 4 For a while he refused; but later he said to himself, “Though I have no fear of God and no respect for anyone, 5 yet because this widow keeps bothering me, I will grant her justice, so that she may not wear me out by continually coming.” ’ 6And the Lord said, ‘Listen to what the unjust judge says. 7 And will not God grant justice to his chosen ones who cry to him day and night? Will he delay long in helping them? 8 I tell you, he will quickly grant justice to them. And yet, when the Son of Man comes, will he find faith on earth?’ 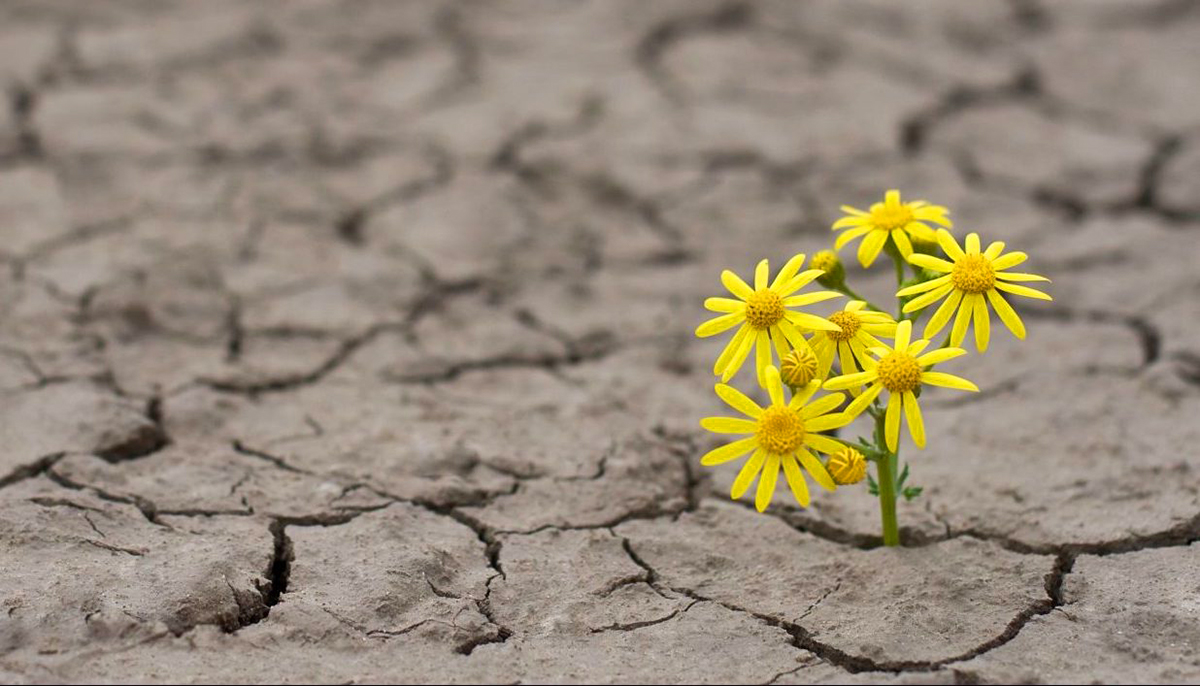 Step 1: Initial Diagnosis (External Problem): Not Praying in the Face of Injustice

I read an article a while back that suggested that depression is not so much an illness that mere medication can cure (like an infection, say) as it is a symptom of a deeper, underlying problem in a person’s life. In other words, the author asserted, it is the body’s appropriate response to intolerable life circumstances. (The author’s point was not that medication shouldn’t ever be used in treating depression, only that it shouldn’t be relied upon as the “silver bullet” solution.) The current national political crisis has helped bring this point home for me. There is a lot to be depressed about. I understand the tendency to despair. Our cherished institutions seems to be failing us. I have in mind mainly governmental institutions and what used to be called the “fourth estate”—the institution of the free press. But I think the institutional church fits here too. Civility and concern for the common good have given way to self-interest and cynicism in many areas. Maybe this has actually always been the case and we just used to be better at faking the nobler traits. True or not, I at least have the impression that we are in new territory.

Jesus’ disciples had a lot to be depressed about too: foreign occupation and the collaboration of their own institutions in their oppression, particularly the religious establishment that claimed to speak for God. Jesus seems to have noticed that his followers were giving up. He wouldn’t encourage them to pray more if they weren’t already praying less.

When things go badly, especially for an extended period, and even more especially when the bad things are injustice, corruption, and oppression, there is a temptation to give up. And that includes giving up on God. Why pray? Surely God could do something about these things if God cared to. But God is not doing anything, or so it seems to us. And so we lose faith in God and God’s promises. 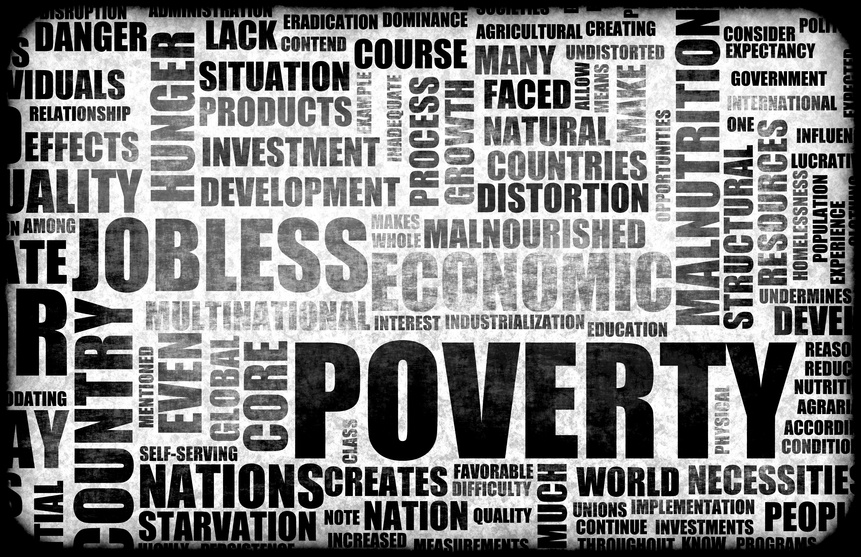 Step 4: Initial Prognosis (Eternal Solution): Accepted by God Who is So Much More Than Just

It turns out that God’s response to injustice is not to impose justice, as we might expect. That’s how we would do it if we were in charge: a good dose of retributive justice on all evil doers. But God will not settle for mere justice. Instead, God takes the injustice of the world upon God’s self in the person of Jesus Christ, injustice that all of us participate in, aid, and abet. Out of great love even for the unjust, Jesus makes a way for love by his death on the cross, love that goes well beyond the demands of justice.

By the power of the Holy Spirit, unleashed by the good news of Jesus’ death and resurrection, God frees our closed hearts from the justice game and opens them to love. We come to trust the rumor that God actually is at work in the world for good, that God has not given up on the world or on us.

And because God has not given up on us, we no longer give up on God either. Confident that God is acting and calling us to be active as God’s partners in the world, we respond in faith and love—faith toward God in prayer and thanksgiving, and love for the world that the Spirit throws us into, hoping beyond all hope that it is love that will triumph over injustice.