Service in Place of Greatness

30 They went on from there and passed through Galilee. He did not want anyone to know it; 31 for he was teaching his disciples, saying to them, “The Son of Man is to be betrayed into human hands, and they will kill him, and three days after being killed, he will rise again.” 32 But they did not understand what he was saying and were afraid to ask him.

33 Then they came to Capernaum; and when he was in the house he asked them, “What were you arguing about on the way?” 34 But they were silent, for on the way they had argued with one another who was the greatest. 35 He sat down, called the twelve, and said to them, “Whoever wants to be first must be last of all and servant of all.” 36 Then he took a little child and put it among them; and taking it in his arms, he said to them, 37 “Whoever welcomes one such child in my name welcomes me, and whoever welcomes me welcomes not me but the one who sent me.”

Author’s Note: The Greek for “did not understand,” can also mean “not to recognize,” “to disregard,” or “to ignore” and “to be unaware about one’s wrongdoing; to sin unintentionally.” 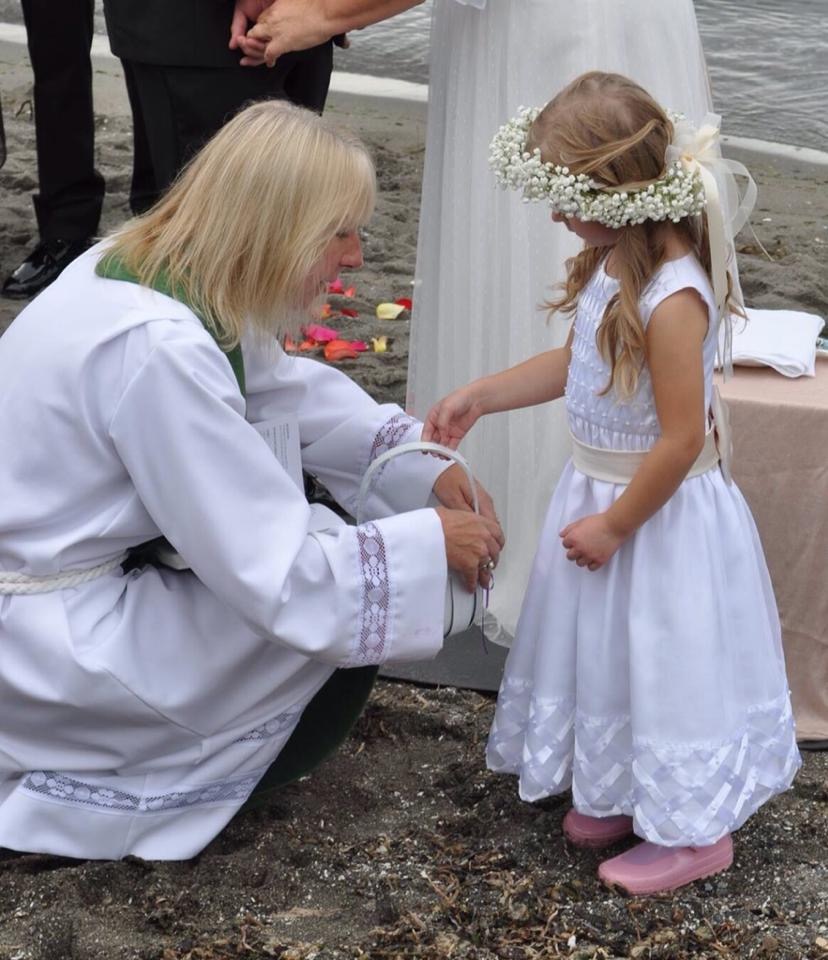 Step 1: Initial Diagnosis (External Problem): Disregarded and Afraid to Ask
The disciples are afraid to ask Jesus what he meant in his teaching. In other places, they are quick to ask when they don’t comprehend what he’s saying. Furthermore, “betrayed … killed … rise again” is not really that hard to comprehend. They understand it just fine; however, they don’t like it and are afraid to express their discomfort to Jesus.

How often do we claim to not understand, when we know full well what someone else is saying, but don’t like it? Although the easiest examples may be found in politics, there are plenty of other discussions where we are inclined to disregard another’s opinion.

Step 2: Advanced Diagnosis (Internal Problem): Greatness Threatened
The reason they disregard what Jesus says here is because it threatens their notion of greatness. Their response to “our leader will be betrayed and killed” is to ignore the warning and ask how they might get in on the action. They want Jesus’ greatness, not his suffering; the logic is that the greatest should be placed in charge by virtue of their greatness. By suggesting that his end will be betrayal and death, Jesus is turning their notion of greatness on its head.

Similarly, our major barrier to listening to others, or weighing their opinion, is that when we do not understand we choose to ignore or disregard them. In an effort to hear what we want to hear, we overlook feelings, place trust in ourselves, and take what we can get from each other—and God.

Step 3: Final Diagnosis (Eternal Problem): Dead
The disciples are silent in the face of Jesus’ question about what they were arguing about. They know that Jesus has caught them in their choice to disregard him and that it has led to an argument about which they know he will not approve. Maybe their sin was unintentional, but it has caught up to them. They have already betrayed Jesus, like he just told them. Does that mean they will kill him next? If Jesus is the Messiah as Peter proclaimed a chapter ago, that means the disciples are at war with God, and that’s deadly.

PROGNOSIS: Regarded and Loved by Jesus

Step 4: Initial Prognosis (Eternal Solution): Risen
Although the disciples’ may be at war with God, God does something extraordinary in Jesus. Jesus does not abandon his disciples, and will venture even through death for them. Because Jesus is the messiah, God raises him from the dead and promises reconciliation freely to all.

Step 5: Advanced Prognosis (Internal Solution): Service Embraced
Jesus shows the disciples this reconciliation instead of anger over disregarding his prophecy. He explains how greatness in the new kingdom plays out—by being a servant to all. Faith in Christ frees us to serve others. Being first or last doesn’t matter because all are freed to serve.

Step 6: Final Prognosis (External Solution): Happy to Welcome
Jesus shows the disciples what service means: He chooses a young child—who, in his time, had roughly the same odds of growing up or dying at an early age—and tells them to welcome this child. In moving from the theme of serving to “welcome,” it is clear that even a young child is a person to serve.

As we serve others, we take their opinions and feelings into account. Those opinions, feelings, and people who bear them are not a three because greatness isn’t the point—service and welcome are. Two thousand years ago children were the “nuisances” that Jesus called his followers to welcome. Who are the nuisances in our lives that we are now freed to welcome through service?