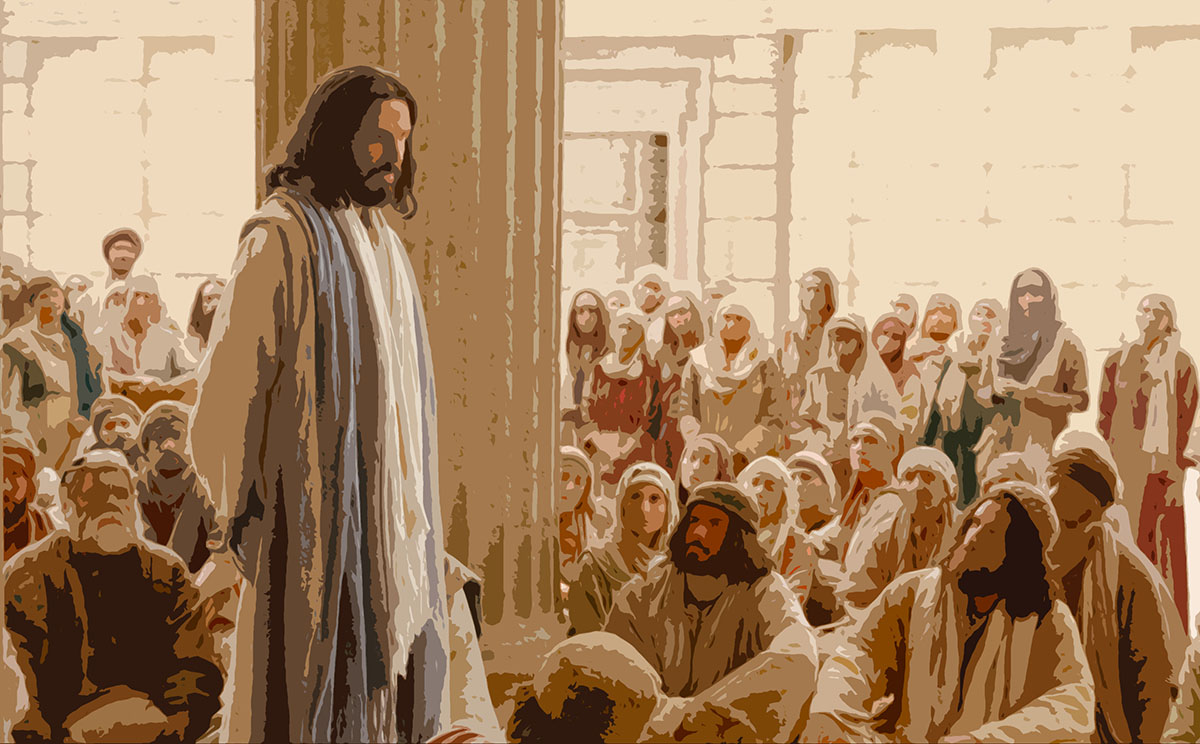 23 When [Jesus] entered the temple, the chief priests and the elders of the people came to him as he was teaching, and said, “By what authority are you doing these things, and who gave you this authority?” 24 Jesus said to them, “I will also ask you one question; if you tell me the answer, then I will also tell you by what authority I do these things. 25 Did the baptism of John come from heaven, or was it of human origin?” And they argued with one another, “If we say, ‘From heaven,’ he will say to us, ‘Why then did you not believe him?’ 26 But if we say, ‘Of human origin,’ we are afraid of the crowd; for all regard John as a prophet.” 27 So they answered Jesus, “We do not know.” And he said to them, “Neither will I tell you by what authority I am doing these things.

28 “What do you think? A man had two sons; he went to the first and said, ‘Son, go and work in the vineyard today.’ 29 He answered, ‘I will not’; but later he changed his mind and went. 30 The father went to the second and said the same; and he answered, ‘I go, sir’; but he did not go. 31 Which of the two did the will of his father?” They said, “The first.” Jesus said to them, “Truly I tell you, the tax collectors and the prostitutes are going into the kingdom of God ahead of you. 32 For John came to you in the way of righteousness and you did not believe him, but the tax collectors and the prostitutes believed him; and even after you saw it, you did not change your minds and believe him.

DIAGNOSIS: We Trust Ourselves for Authority

People teaching about God totally wrong? Miracle cures? Neither is hard to find today, especially since we can browse multiple church services via YouTube these days.

The real problem here is that Jesus’ teaching (and John the Baptist’s) is more popular than the chief priests. The crowds like Jesus and his teachings better than the chief priests and their teachings. Jesus nails this problem when he asks about John—they cannot answer because they will lose the crowd if they answer as they believe to be correct.

“That denomination is growing, that church is growing, but they’re teaching bad theology. It’s not about numbers, anyways.” Or “That person isn’t sincere in his conversion. He’s just doing it for political/monetary gain.” Is it fair criticism or just sour grapes because we don’t get the numbers and recognition we think we deserve? Because let’s admit it, it stings when one influential convert can draw more people to Christianity with little effort than we can in our entire pious life?

Jesus’ parable lays out the real problem that the chief priests and scribes have with the authority of Jesus’ teaching: it’s not theirs. John was righteous, and the priests and elders did not believe. Even when the gross sinners of the time believed thanks to John, the priests and elders still did not accept John’s message. Nor can they believe Jesus’ message, because it contradicts the ultimate authority they trust: themselves and their interpretation. By setting themselves up as ultimate authorities, they are directly challenging God. We all know how that ends.

In our zeal to defend the Truth, have we set ourselves up as the Truth? Are we unable to see God working in those we consider heretics? Maybe our problems, or lack of membership, or our concerns about wrong teaching have more to do with our rivalry with God than all those heathens who are too misguided to accept our truth. 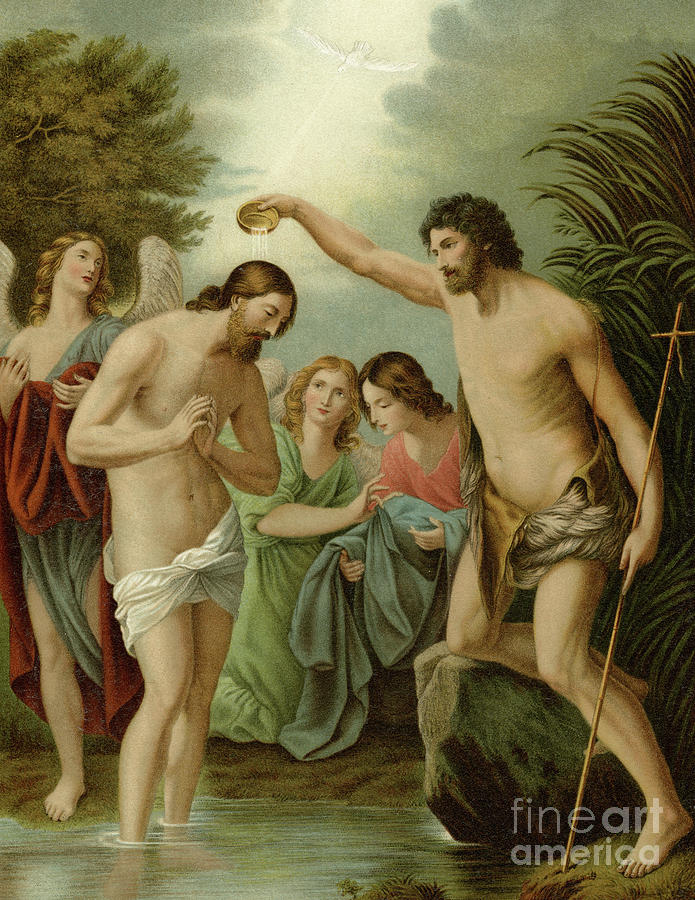 One of the hidden parts of Jesus’ parable is *why* the gross sinners believed John. This is tied directly into his earlier statement that he would not tell the priests and elders the source of his authority. Jesus’ authority—and the power that saved even the gross sinners of the time—stemmed from Jesus’ own authority over sin and death. This authority was just demonstrated in his healings and teachings. It is fully revealed when he dies and then rises from the dead.

Ultimately, it’s not our job to defend the Truth, but the Truth in Jesus dies and rises for us.

Trust in Jesus is not about our truth, but about sharing the life-saving Truth that broke our rivalry with God, and that also ends the jealousy and focus on whether others are talking about God the right way. Instead, we are freed to see how others are talking right about God, and how their new approaches could share the Gospel. The fact that the worst sinners come around faster than we do, doesn’t have to be a cause for jealousy; instead, we can celebrate with them. We can see their faith and support them.

Looking for the good in others’ theology and talk of God changes our perspective. When we stop relying on our own authority, we can trust that the Holy Spirit will work through a variety of vessels—even those that are not completely orthodox. We can celebrate with them, and add our imperfect witness to theirs of what God has done for us.