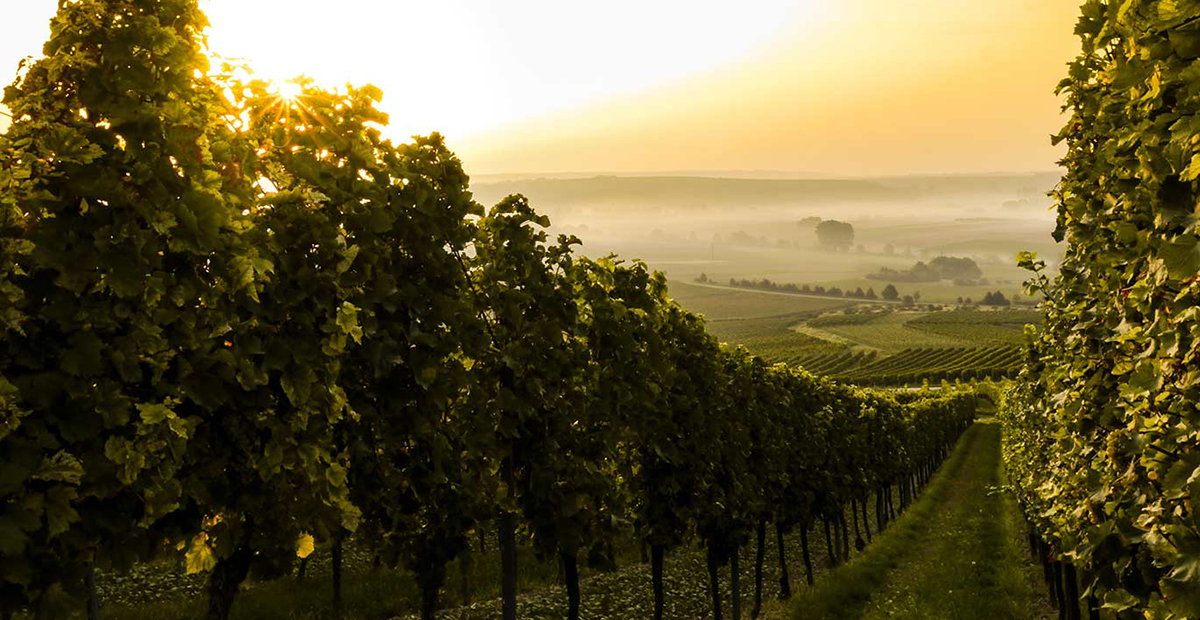 Getting What You Don’t Deserve

“For the kingdom of heaven is like a landowner who went out early in the morning to hire laborers for his vineyard. 2 After agreeing with the laborers for the usual daily wage,, he sent them into his vineyard. 3 When he went out about nine o’clock, he saw others standing idle in the marketplace; 4 and he said to them, ‘You also go into the vineyard, and I will pay you whatever is right.’ So they went. 5 When he went out again about noon and about three o’clock, he did the same. 6 And about five o’clock he went out and found others standing around; and he said to them, ‘Why are you standing here idle all day?’ 7 They said to him, ‘Because no one has hired us.’ He said to them, ‘You also go into the vineyard.’ 8 When evening came, the owner of the vineyard said to his manager, ‘Call the laborers and give them their pay, beginning with the last and then going to the first.’ 9 When those hired about five o’clock came, each of them received the usual daily wage. 10 Now when the first came, they thought they would receive more; but each of them also received the usual daily wage. 11 And when they received it, they grumbled against the landowner, 12 saying, ‘These last worked only one hour, and you have made them equal to us who have borne the burden of the day and the scorching heat.’ 13 But he replied to one of them, ‘Friend, I am doing you no wrong; did you not agree with me for the usual daily wage? 14 Take what belongs to you and go; I choose to give to this last the same as I give to you. 15 Am I not allowed to do what I choose with what belongs to me? Or are you envious because I am generous?’ 16 So the last will be first, and the first will be last.”

DIAGNOSIS: Setting the Wages We Deserve

There is a scene in C.S. Lewis’ hilarious vision of the Afterworld in The Great Divorce when a Big Ghost is grumbling to one of the Solid People about the fact that he is considered the same as the murderer to whom he is speaking: “That’s just what I say. I haven’t got my rights. I always done my best and I never done nothing wrong. And what I don’t see is why I should be put below a bloody murderer like you.” The Solid Man replies: “Who knows whether you will be? Only be happy and come with me.” The Big Ghost retorts, “What do you keep on arguing for? I’m only telling you the sort of chap I am. I only want my rights. I’m not asking for anybody’s bleeding charity.” The Solid Man begs, “Then do. At once. Ask for the Bleeding Charity. Everything is here for the asking and nothing can be bought.” This scene describes precisely our problem with grace: it makes us all equal. We don’t want that. We want inequality, hierarchy, privilege—all, of course, bent toward our advantage. As the all-day workers said to the landowner, “You have made [those who did little] equal to us…” In our view, equality stinks!

We know the way of the world and how the game is played. It’s all about being in the right place at the right time, knowing the right people, having the inside scoop, and making sure you get the wages you deserve. If somebody else has the bad luck of showing up late for the gig, it’s their loss. If someone else doesn’t have the connections to the boss that you have, well, too bad for them. Our association with power is ours to wield. If someone else doesn’t understand how the game is played, then, as far as we’re concerned, they weren’t paying attention. Now please understand, we aren’t asking for favors, just getting our due. If it turns out that others get less than us, well, we’re fine with that as long as we get paid for everything we’ve done. But if anyone tries to tell us that we are equal to others, especially those who haven’t worked as hard as we have, there will be hell to pay!

Step 3: Final Diagnosis (Eternal Problem): The Wages We Demand, We Get

With all our insistence on getting what we deserve, we have forgotten that the only thing we are guaranteed is death. St. Paul reminds us, “For the wages of sin is death…” (Romans 6:23). When we insist that our relationship with God be reduced to a system of work and wages, we eventually end up with exactly that. God says, “Fine! Take what belongs to you and go.” We get the payment we demand for the work we have done, and it turns out those wages are dreadful. Even worse, we are estranged from God. We insisted on a system without mercy, and now we have received no mercy. We have trusted in a system of self-righteousness, and all the pitiful righteousness we can muster entitles us to far less than we ever would have believed. We have been duped, and we go away sorrowful.

PROGNOSIS: Getting What’s Coming to Us 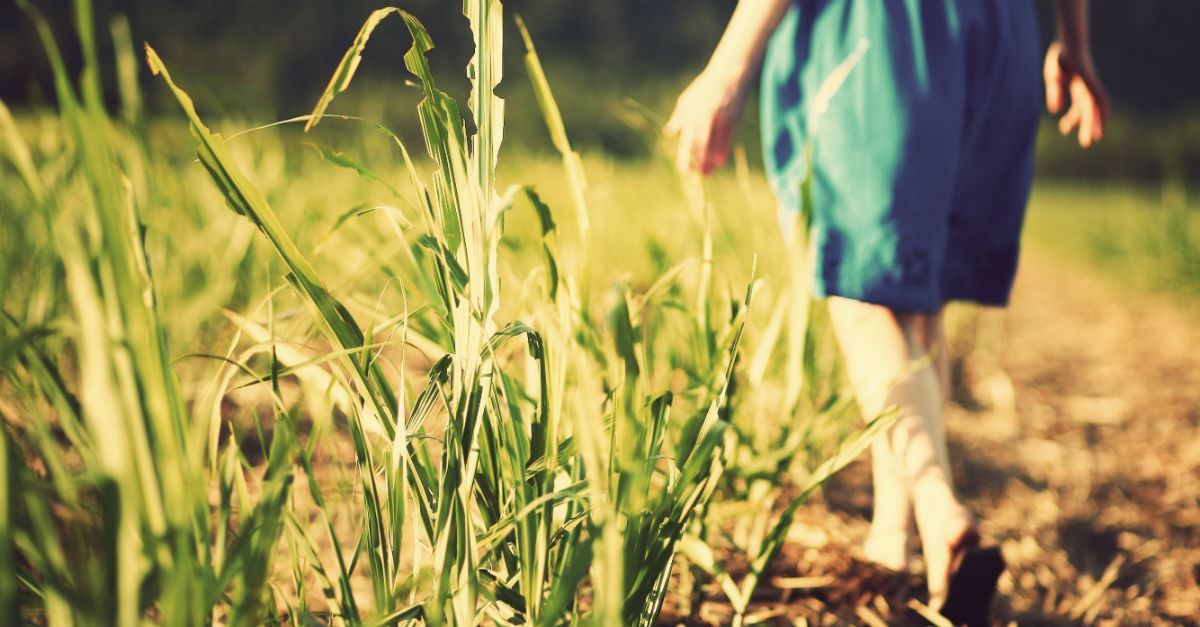 Step 4: Initial Prognosis (Eternal Solution): We Get What We Have Not Earned

Christ becomes the One who bears the heat of the day and the scorching heat on the Cross for us. Christ receives the wages that were due us. The free gift of God which is eternal life in Christ Jesus our Lord is given to us simply because God chooses to be generous with this grace. The system of tit-for-tat is broken. We are no longer enslaved in a relationship of merit, but we are embraced by a God who delights in being generous—giving gifts to all, regardless of merit. Having come late to the vineyard, knowing that we are far short of God’s requirement for righteousness, we rejoice.

We are joyful knowing that we have been embraced by a God who is generous beyond our understanding. We know that we haven’t earned our favor with God, but we trust that God’s generosity is real, and, as a result, our only posture is one of praise and thanksgiving. The old system that produced only joyless self-righteousness seems now a pitiful substitute for the relationship we have with God. We aren’t any longer hirelings, but children of the kingdom, heirs of the estate, joint heirs with Christ of all the riches of God’s kingdom. When we entered into this relationship with God we never expected this amazing grace, but now we trust it completely.

Step 6: Final Prognosis (External Solution): Equality is For All!