Colleagues,
We are in the last month of our three months working with the Lutheran Church in Singapore. For my last seminar session with pastors, I’ve been asked to show how the “Augsburg hermeneutic” works when addressing three topics–Biblical authority, church and ministry, and ethics. Anyone of those is already enough for more than one session, but I’ll try to respond to their request.Here’s my first draft. Y’all actually get to see it before they do with this Thursday posting, since the seminar session is May 10. So if you detect some bloopers, let me know before then.Peace & Joy!
Ed Schroeder

With farmboy memories I’ve used a wagon wheel as visual image for the organizational pattern of the 28 articles of the Augsburg Confession. The hub of the wheel is the Gospel. There is only one doctrine, says AC 5, the doctrine of the Gospel itself. All the remaining doctrines [plural], the many articles of the AC, are but articulations of the one doctrine at the hub. They are spokes coming out from the hub. They “articulate” [pun intended] the Good News at the hub when you move on to discuss other topics–church, sacraments, ministry, civil righteousness, even the doctrine of sin! The rim of the wheel that holds the doctrines firmly anchored in the hub is the “proper distinction between law and Gospel,” the Augsburg hermeneutic for reading the Bible, for reading the world. 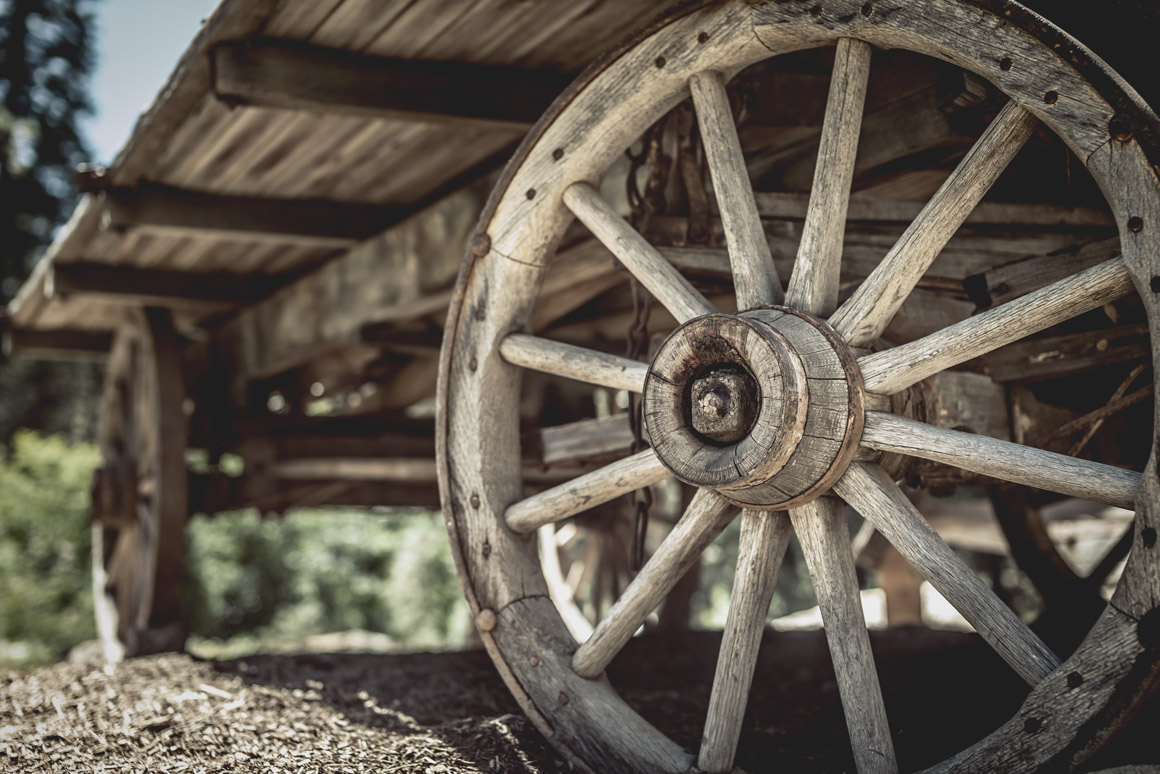 If the topic, the issue, is already a spoke in the wheel, then look and listen to how “they” did it: a) keeping the spoke grounded in the Gospel hub, and b) using the “proper distinction between law and Gospel” (the rim) to keep the spoke anchored in the hub. The purpose is that finally this article of faith or practice “articulates” the Good News centered in Christ crucified and risen.

If it’s a new topic–something that was no problem in the 16th century–then put that into the wheel as a “new spoke,” and do the same thing with that topic that they did with their topics. Many new topics–often controversial–have come since then: human slavery, authority of the Bible, women in church leadership, church growth, “contemporary” worship, charismatic gifts, tithing, prayer, global capitalism, homosexuality, lay and clergy relationships, etc.