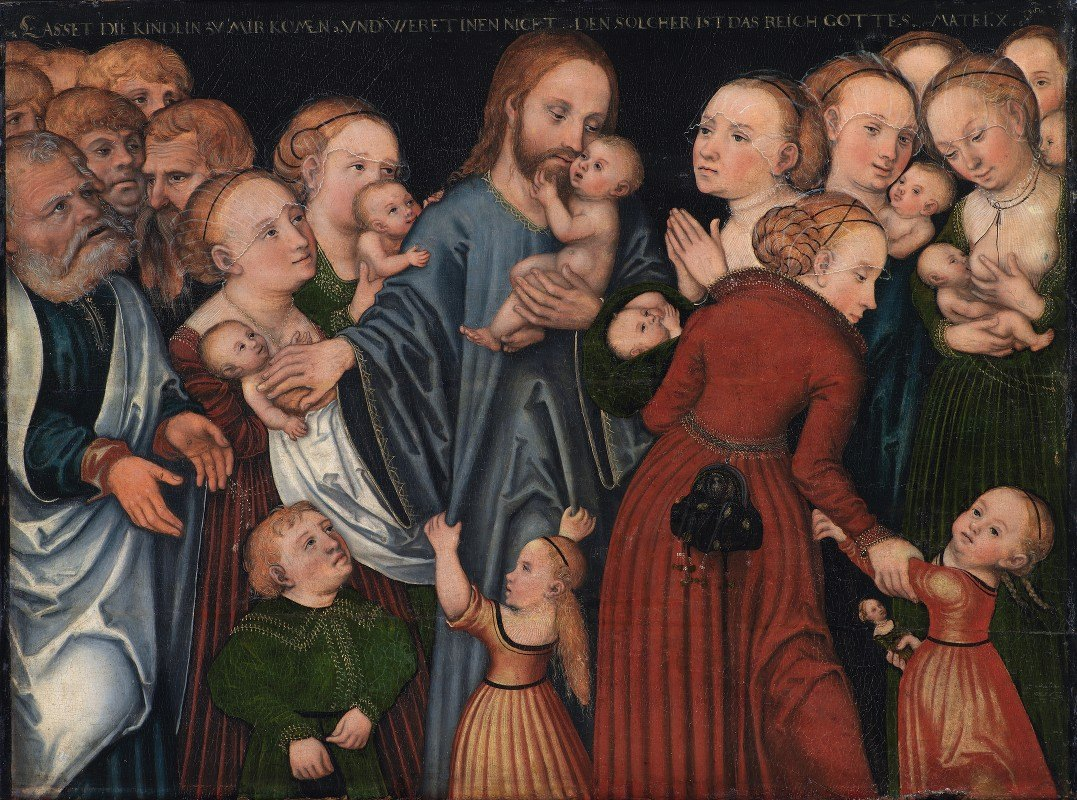 Christ Blesses the Children by Kunst from Wikipedia

We lifted the lead title of today’s post from the final paragraph of the essay it delivers. The essay’s author is Jill Peláez Baumgaerter. It includes a profound contribution by her friend, Rabbi Yehiel Poupko. Their subject is the Holocaust, or, more pointedly, the children it consumed.

Children were shot, bombed, and burned to death in Ukraine last week. For once America was paying attention. Not so much in recent years as they’ve died in Syria or Yemen or other corners of the world where hatreds are intractable and violence rages. We pray that what you read today will spur your prayers for God’s mercy on us all. 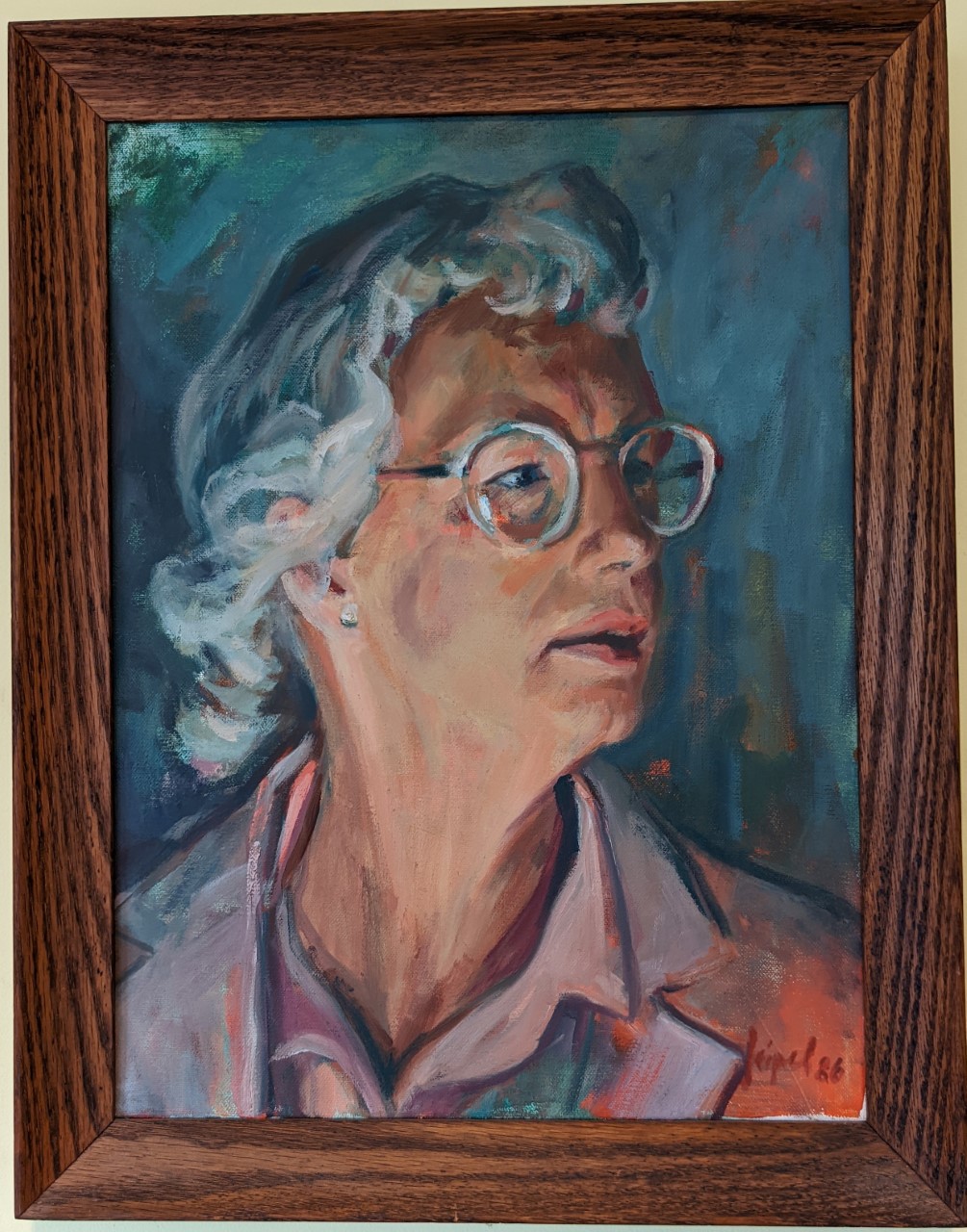 On another note, Marie Schroeder fell asleep in the Lord for the last time this past Tuesday. She had been a partner to her husband, Ed, in every conceivable sense until he died in 2019. As Ed was always glad to say, his accomplishments as one of the co-founders of Crossings were hers as well.

We have no word yet on final arrangements. We will pass these along as they reach us from the family. It’s enough for now to thank God for the gift of Marie’s life, for all that he accomplished in her and through her, and for the hand of Christ that continues to hold her in its life-giving grasp.

“Rest eternal grant her, O Lord; and let light perpetual shine upon her.”

For Lutherans, the Holocaust is a weight on our souls. It is, of course, a weight that all of humanity should feel, but the church’s silence—and complicity—give us special reason to be alert, especially during these times, to human nature’s propensity to be silent in the face of evil. I visited the site of Dachau Concentration camp in the 60’s when I was 15. In response to that experience, I wrote my first poem—not very good, of course—but what one would expect from a child whose mind and heart had just been opened to inexpressible human suffering. In August of 2019 I accompanied Christian and Jewish leaders to the sites of five camps and killing fields in Poland. Our group was led by Rabbi Yehiel Poupko, Judaic Scholar at the Jewish Federation of Chicago; and the Very Reverend Dominic Barrington, Dean of St. James Cathedral. I thought I had read and digested the history, the literature, especially the poetry, the films and documentaries about the camps, but the trip opened my eyes and imagination in new and unexpected ways. The result in my own work were a few poems that will be published in my new collection, From Shade to Shine (Paraclete). I was reluctant at first to write these poems, wondering if I had the right. But Rabbi Poupko encouraged me to do so. 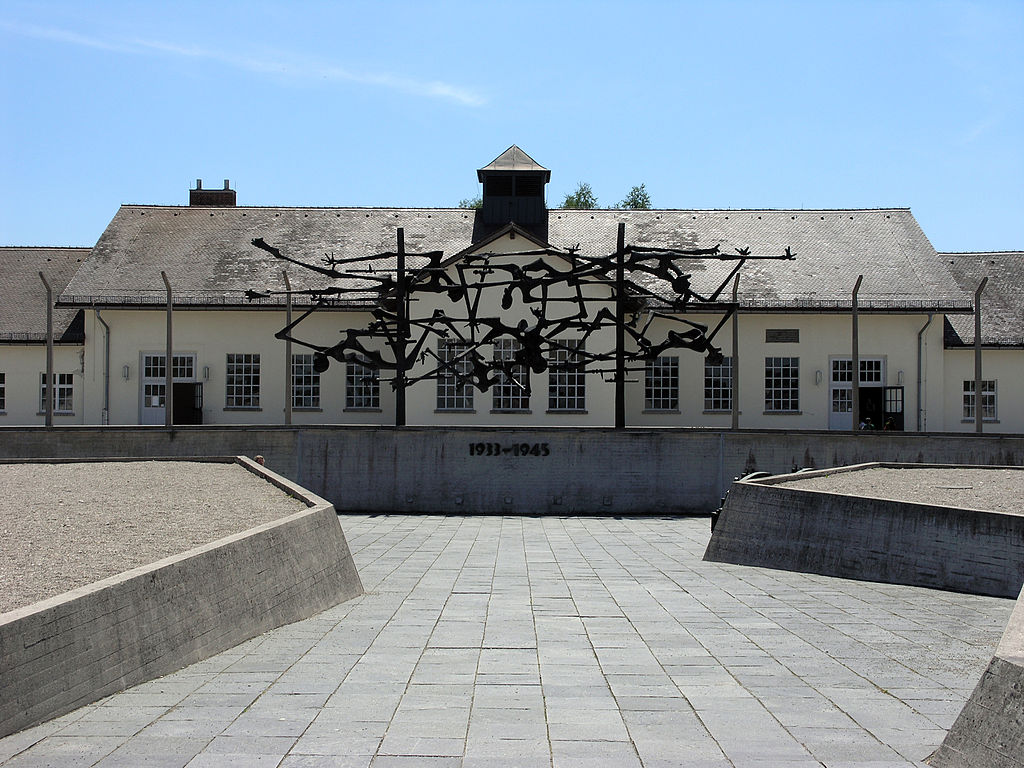 I had met Rabbi Poupko several years before, and he had invited me to be a part of an Interfaith dialogue that occurred three times a year between Wheaton College’s Old Testament professors and a group of Chicago rabbis (orthodox, reformed, and conservative). The topics were varied—focused each time on an important question such as “Who are the children of God?” with short presentations by a Wheaton professor and a rabbi before opening it up for discussion. I was invited because at the time I served as Dean of Humanities and Theological Studies, and the professors involved were some of my esteemed faculty—but in actuality I didn’t really belong in this august group. I am a poet. What did I have to contribute, as a literature professor, to the learned and soul-stirring conversations that took place on a biblical and theological level?

What I discovered was that my immersion in the literature of the Holocaust had resonance in this group. Two of the rabbis invited me to deliver the annual lecture at Holocaust Remembrance Week at Elmhurst University. I was invited to deliver the sermon at one of the local synagogues. A Torah scroll had been donated to Wheaton, and recognizing that this scroll was a living thing, not a museum piece, the administration loaned it permanently to a local synagogue, where they call it the “Wheaton Torah” and take it out once a year to read from it, dance with it, in recognition of this unusual partnership. I was invited to speak at its installation.

Shortly after I met Rabbi Poupko, I discovered that he was a lover of poetry. In fact, our first conversation was, most surprisingly, about John Donne, one of his favorites, and the subject of my dissertation. But it didn’t stop there. He knew all of the modern poets, too, and had firm opinions of their work. Together we mourned the state of contemporary poetry, which often is narcissistic and impenetrable, not to mention downright boring. And then he confessed that he, too, wrote poetry.

And so I discovered his up-to-then hidden talent—hidden no more once I began to publish his poems in The Christian Century. And this year his collection, What Is Lost, has been published by Finishing Line Press. He writes about figures from the Hebrew scriptures, and he writes most stunningly about the Holocaust. What is lost will never be recovered—except, chillingly, in the images of his poems. 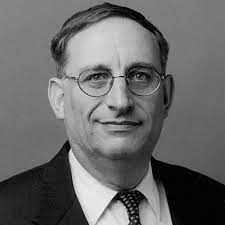 In the acknowledgements page of his book, Rabbi Poupko writes about our unlikely friendship and collaboration: “Where else but in America would the poems of an Orthodox rabbi be edited by a traditional Lutheran, who served…at Wheaton College, the Evangelical institution of higher learning, and then published in a mainline Protestant magazine.”

My confrontation with the experiences of the Holocaust leads directly, every time I read a poem by any of the poets who deal with this most terrifying of subjects, to theodicy. And yet, in spite of the despair that can lead to, I am most affected by the story Elie Wiesel tells from his own experience. In the introduction to Wiesel’s The Trial of God Robert McAfee Brown writes about Wiesel watching, as an eighteen-year-old, a trial that the esteemed rabbinic scholars at Auschwitz conducted. They put God on trial, and after several evenings hearing witnesses, convicted God of crimes against humanity. But then what did they do? They began evening prayer.

And that is what I have learned from my conversations about faith with Rabbi Poupko: Our minds may lead us to conclusions about God’s presence or absence. But the basic Jewish credo is: “Hear, O Israel, the Lord is our God, the Lord is One.” Jesus prayed these words, and Christians everywhere join these words with faith in Christ as savior. God may be inscrutable, but God is to be trusted.

I once wrote a poem about Jesus welcoming the children, and Rabbi Poupko wrote a response to it, enlarging the meaning.

He names them: Samuel, Isaac, Mary,
all of the anonymous daughters of Jephthah,
the infant of Bathsheba,
and those forty-two children who laughed
at bald Elisha and were torn limb from limb,

Let them come.
Let them push their small shoulders
into the crowd of Rachel’s children.
Let the Holy Innocents stand so close
they can see the beating pulse
of his temple.

Let them come.
All of those with tiny wrists,
small ankles, pudgy or thin arms,
round bellies from feast or famine.
Let them feel the breath of God
On their precarious necks.

Let the armless child from Iraq
rest on his knee. Let the Vietnamese
girl with burning skin remember
his cool fingers.

Let them come. Do not hinder them.
Smooth the path, clear the way
for him to feel the press of them,
the warmth of their perilous bodies
next to his.

To the ghettoes
Warsaw, Vilne, Lodz, Lublin
Then little children were brought to Jesus
Sara, Rebecca, Leah, Rachel
for him to place his hands on them and pray for them
Avraham, Yitzhak, Yaakov, Yosef
But the disciples rebuked those who brought them.
Miriam, Yocheved, Tzipora, Elisheva
Jesus said, “Let the little
Baraks, Gideons, Shimshons, Shmuels
children come to me,
Yissachars, Zevulons, Gads, Ashers
and do not hinder them,
Tirzas, Batshevas, Hannahs, Peninas
for the kingdom of heaven
Auschwitz, Treblinka, Majdanek, Sobibor
belongs to such as these.”
Shlomos, Hizkiyahus, Yishayahus, Yirmiyahus
When he had placed his hands on them,
Yentls, Soshas, Mindeles, Shprintzas
he went on from there.
Belzec, Chelmno, Plaszow, Buchenwald.
And the little children came . . .

When Rabbi Poupko read my poem, he accused me of writing blasphemy. I was incredulous, but then I realized what he was saying. These children’s bodies are not just “imperiled,” they are “perilous.” Why perilous? Because they cause us to question the justice of God. But, as I pointed out, God is there with the suffering children. God is present. That is what we know.

Jill Peláez Baumgaertner’s poem “Let Them” was published in her volume of poetry What Cannot Be Fixed by Wipf and Stock Publishers, www.wipfandstock.com. Used by permission.