James Brooks Brings the Gospel To Bear on Chicago’s Southside 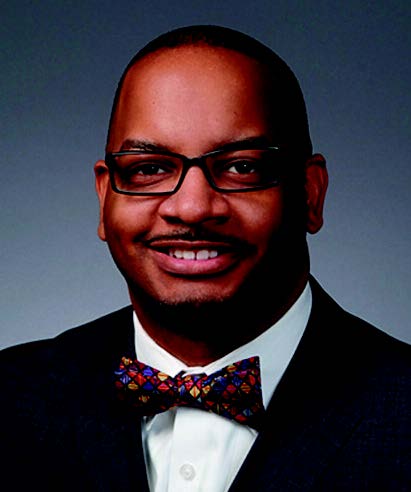 The Rev. James Brooks is one of four keynote speakers at the Crossings Conference, January 26-29, 2020, at Our Lady of the Snows in Belleville, Illinois (near St. Louis). His address is titled “The Three Rs: Relocation, Reconciliation, Redistribution.”

James is the senior pastor of Harmony Community Church, known in the Lawndale neighborhood of Chicago for a food pantry serving 300 households weekly and for Harmony Kidz, which provides tutoring, fine arts instruction, and an evening meal two nights a week. James is also the vice president of mission and community engagement at Lawndale Christian Health Center in Chicago with 60,000 patients.

He was a star at St. Joseph High School in Westchester, Illinois, and received a college basketball scholarship. After his older brother, who had been his mentor, died from a drug overdose, James put his goal of becoming an Illinois State Trooper on the shelf and took a job as a corrections officer at the Illinois Youth Center in St. Charles. Every week he met youth from the North Lawndale neighborhood of Chicago, who were sent to the center by the juvenile court.

At WACA, James met Carol Kelly, a juvenile court judge for Cook County, Illinois. Judge Kelly asked James to help her daughter Meghan start an organization that came to be called Hoop Stars. Basketball was the lure for youth from 6 to 18 to come into this summer program. They learned coping skills, manners, and were exposed to different communities in greater Chicago. The majority of these youth had never ventured more than a few blocks from their homes.

During this time James’s wife Jackie told him she wasn’t satisfied with the education their daughter was receiving. James asked Judge Kelly about schools and she recommended that he check out Grace Lutheran School in River Forest, Illinois. James and Jackie met the school’s principal, Hugh Kress. Hugh told James about a youth ministry position open at the church. Hugh said he thought James would be great for the job. 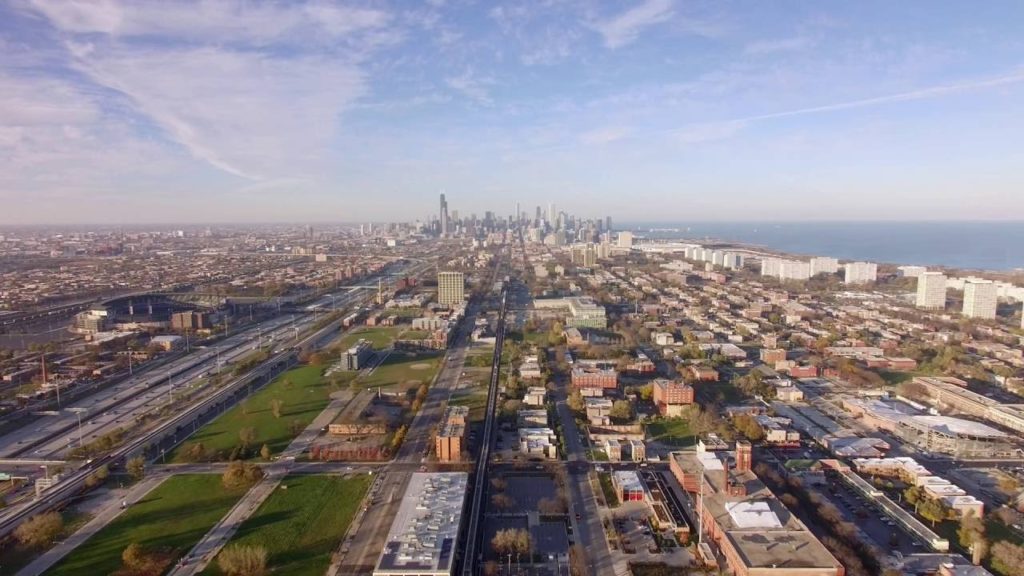 James contacted the senior pastor, the Rev. Dr. Bruce Modahl. Bruce said he was impressed by James’ faith, enthusiasm, and personality, but he thought James was an unlikely candidate because he wasn’t a Lutheran. The congregation, in Bruce’s words, “was vehement about its Lutheran identity.” Yet, when the search committee concluded its work James was their unanimous choice.