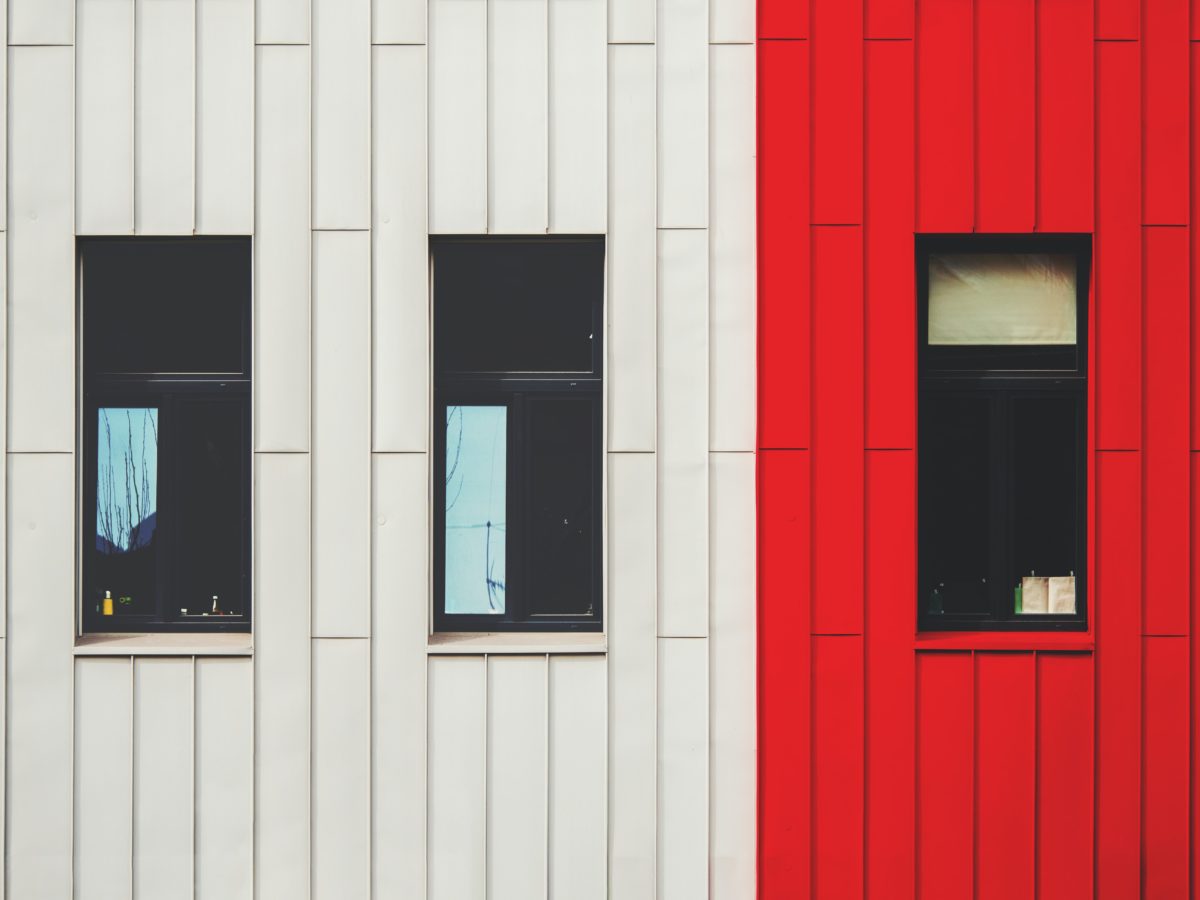 Come Saturday it will be a month since we saw the images streaming from Washington, D.C. of things we never imagined taking place in the United States of America. The event has unleashed a Noah’s flood of commentary and reflection, of which our last three posts have been the merest drop. Turns out we have two half-drops to go—today’s and next week’s—and then we call it quits, at least for the time being. How long a time being? Who can say? The issues that drove the attack remain with us—intractable, and in a deep-night hour of musing, even terrifying. They will continue to demand our attention.

Our executive director, Sherman Lee, is today’s contributor. He brings a markedly distinct perspective to the matters at hand.

In the Aftermath of the Riot:
Four “I” Words and a Word of Hope 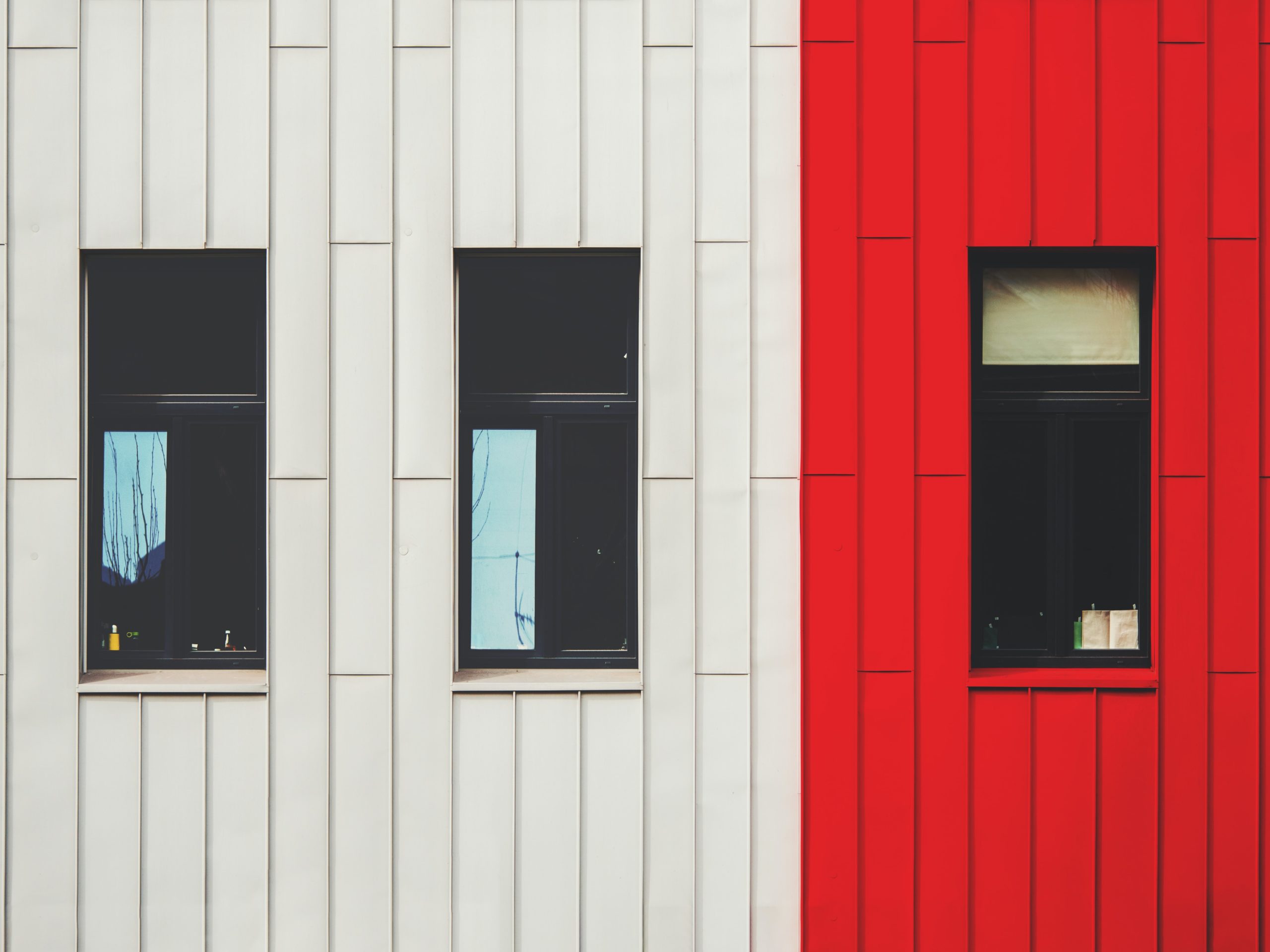 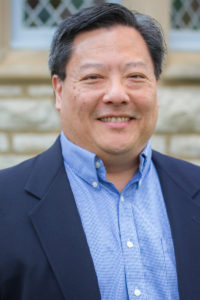 Insurrection. Impeachment. Inauguration. So began the year 2021 on its first three Wednesdays.

First, Insurrection. No matter your politics, whodathunk we’d see armed invaders in the Capitol Building? That’s something for other countries or in our country’s distant past; not a superpower like ours, post-WWII. Then followed a second Impeachment, an inherently political process that was everyone’s last resort. Finally, an Inauguration: a new beginning for some, a sad ending for others.

On that Inauguration Day, we witnessed a constant feature of American democracy: the quadrennial transfer of political power. Though not peaceful, as evidenced by the presence of armed troops to create a “green zone” as U.S. troops have done in other countries, there was nonetheless hope for a new start anchored in words, not weapons.

Seeing the fortifications that day reminded me of my grieving over the past four years as I watched democracy erode in the U.S. I’m of Chinese ancestry. My maternal grandfather studied at Harvard and MIT in the early 20th century and returned to China with the ideals of western democracy, which influenced his career and service to the nationalist Chinese. Their family fought against, then eventually fled from, Communist China in 1949. In addition to supporting the Republic of China (Taiwan), my brother and I were raised to respect, even revere, American democracy. The idealistic words about democracy at the Inauguration were made bittersweet amid the weaponry.

And yet we heard Joe Biden use his words very effectively, even echoing JFK’s words like “My whole soul is in it.” It was the speech he was elected to give, quite possibly the speech of his lifetime, the one he was born to give. And yet another voice also spoke above the din of recent events, from someone else who was born to speak here and now (and possibly might be elected president in 2036 according to her personal goals):  Amanda Gorman.

There isn’t enough space in this column to do justice for her poem “The Hill We Climb,” and likely most of you have watched her recitation at least once. What is fascinating is to learn her backstory. That she overcame a speech impediment, but considered it not a curse but her superpower, enabling her to hear and write words more acutely than most others. She comes from a strong religious background (Black Catholic) and community, and it was doubly deft for her to quote Hamilton, which itself was quoting Scripture (Micah 4:4).

She sees the world in words, not images, and yet her words evoke so much imagery. The world loves her poetry but when some people invite her to speak in public they want her to be “not so political.” Her response: what you say—or choose not to say—is already a political choice, and she won’t be silenced as so many before her have been. (See her riveting TedED talk on YouTube.)

So what ‘I’ word should follow Insurrection/Impeachment/Inauguration? How about Investigation? That we question ourselves, our society, our country, our world? There’s so much “I’m not going to listen to them if they believe that, won’t listen to me and my allies, associate with those people. Thank God I’m not like them.” What a doubly-damning prayer, to want to be not like the other and then show gratitude to our Creator for that! If God were to investigate us, we would be condemned as he exposed the selfish nature of our ways and how we put other things—especially the righteousness of not being those other people—above God. That’s the Truth, not just facts-vs.-the-alternative-facts kind of truth. 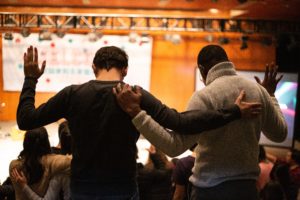 Over the past couple of years, I had been investigating my mourning over lost democracy. “We’re better than this, and it’s the other people who have taken it away” is how I consoled myself. But a cold hard truth is that I had made a personal god of American democracy, sidelining God in the process. This was not a ‘eureka’ single point in time, it was a process of God allowing me to see the revealed Truth bit by bit, that Truth enabling me to trust more and more in God’s promising Word.

That Truth is not only revelatory; it is also transformative because of the Cross. God knows we humans can’t live up to the Law (and today’s extreme divisiveness is merely a modern strain of a chronic spiritual virus). So God pays the price demanded by the Law. That’s the “sweet swap” of our divisiveness/spiritual virus for the innocent Jesus giving his life on the Cross. With that we can be transformed to be able to face ourselves and others anew, with the love of Christ beaming from us. We are transformed so we can pause and listen to the others’ words, and also to the others’ feelings, wants and needs.

Amanda Gorman used her words to inspire a nation and considers words as her superpower. Yet for her and for us all the True Superpower is the Word made crucified flesh. God grant that all of us should hear it, believe it, and use it for each other’s sake, and for the good of our country too. Let this be our goal at Crossings as servants of the Gospel.