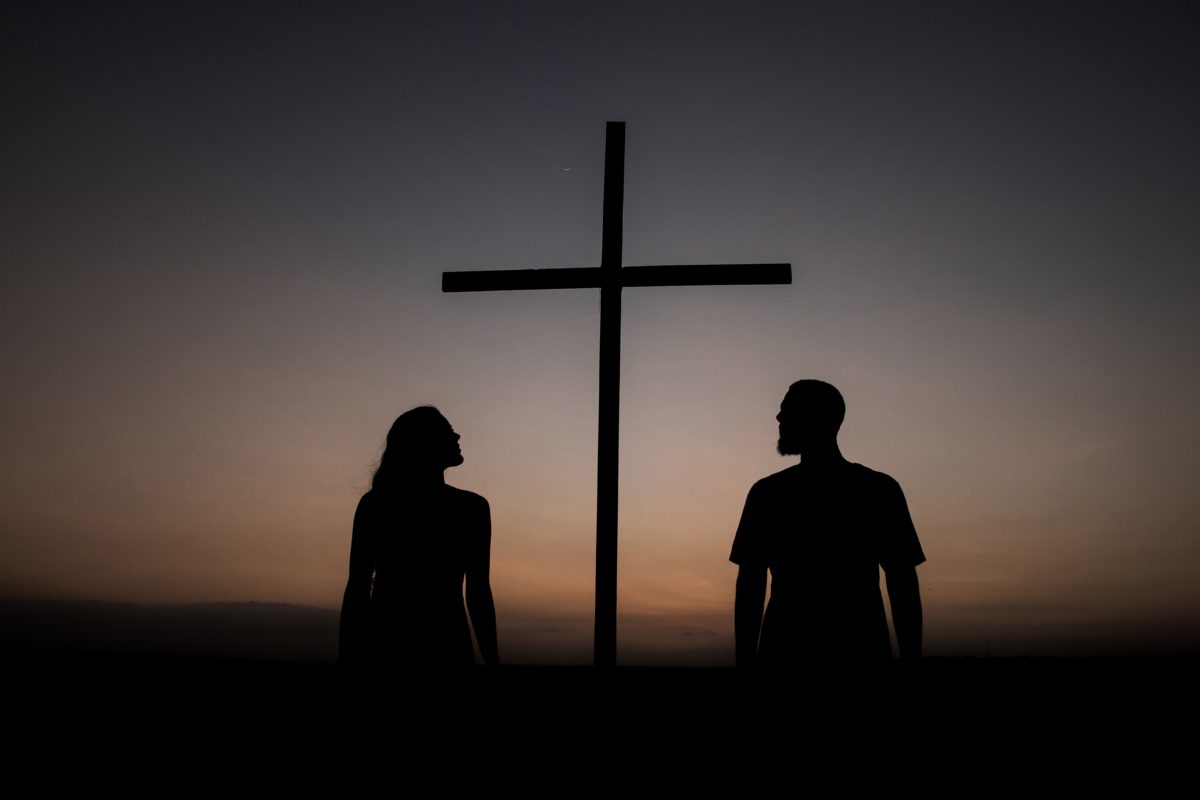 The item we send you this week is uncharacteristically brief. It’s also plain, as down-to-earth ordinary as ordinary gets. It doesn’t sound at all like “theology.” We think it’s worth your attention anyway. Our editor calls it the finest example he’s seen of Crossings theology encapsulated in a 250-word devotion. For more on this, see said editor’s uncharacteristically brief introduction.

A Devotion by Chris Neumann 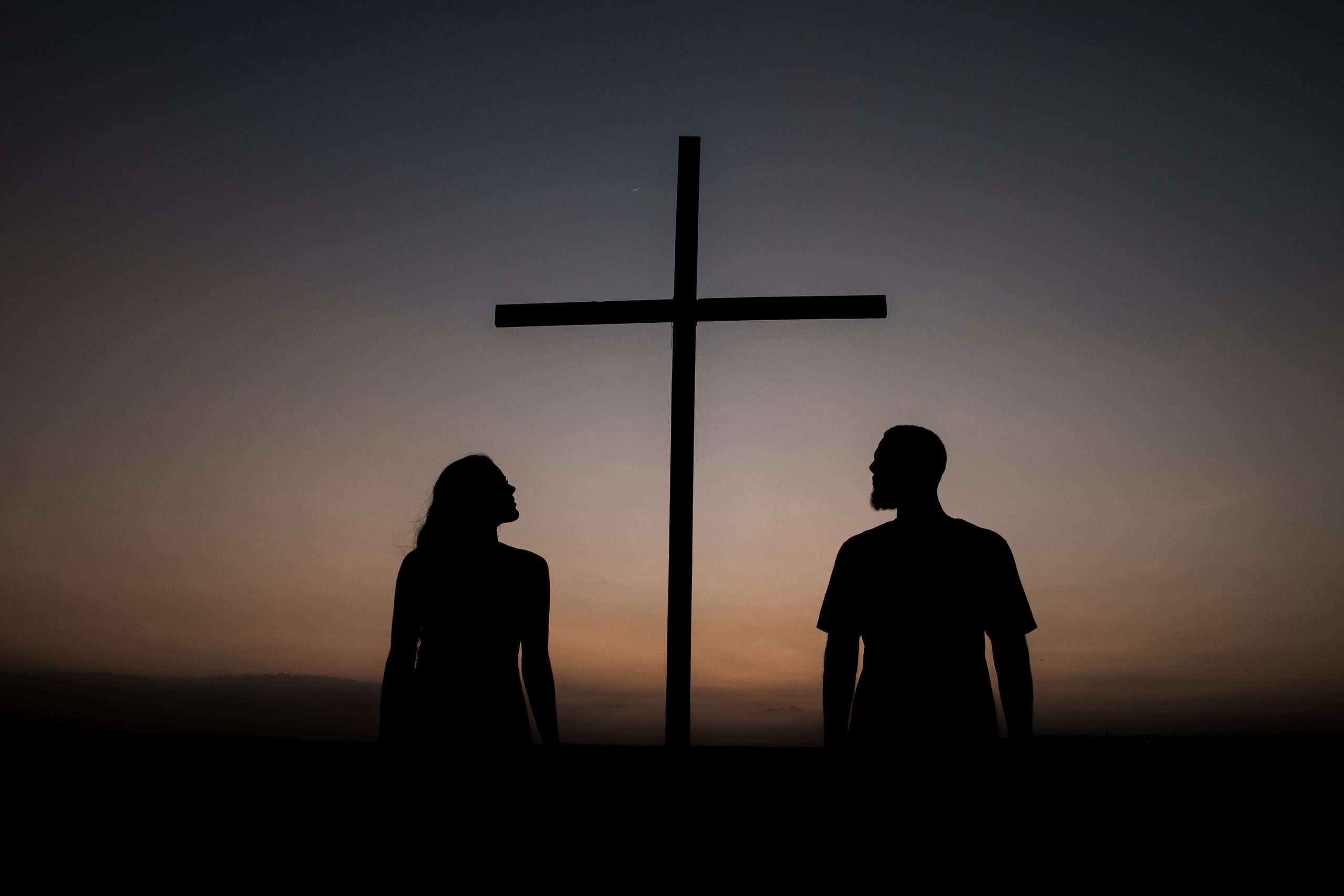 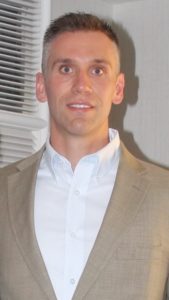 Crossings theology, if one can speak of such a thing, is marked by a determination to cut to the bleak depths of the everyday sinner’s rupture with God, and hence to the liberating wonder of the Crucified One who meets us exactly there with life and healing in his outstretched arms. This said: few are those with the nerve and honest insight, born of faith in Christ, to make this trip. Chris Neumann, a 40-something lay member of Messiah Lutheran Church in Fairview Park, Ohio, is clearly among the few. We saw this two years ago in a piece he published through Thursday Theology about the perils of coaching basketball. We see it again in highly condensed form in the item below, a six-year old submission for a booklet of Lenten devotions composed by congregational members for other congregational members. Several of them, Chris’s included, were reissued three weeks ago in a similar booklet for this year’s Lent.

Would that preachers everywhere might learn from Chris. Notice how effectively he exposes our law-induced rebellion, and how succinctly he leads us straight through Christ to the praise of God that his Psalm-text extolls. Readers familiar with the steps of the Crossings method will find all six of them along the way, the final ones captured in no more than a word or two. Still, there we land, dancing our praise atop Step Six. Thanks be to God. –Jerry Burce

"The fear of the Lord is the beginning of wisdom; all those who practice it have a good understanding. His praises endure forever!" —Psalm 111:10

Fearing, that is showing the utmost reverence and respect for authority and following rules, is always wise. Well, of course it is! Seldom is the time when I would find it smartest to ignore rules and scoff at authority. If you don’t believe that, then by all means… 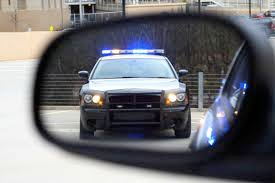 …fly by the police officer at 85 miles an hour tomorrow on the freeway. Tell your boss that you’ll see him in a couple weeks after you catch up on your favorite TV show. And at night, suggest to your children that finishing homework is overrated.

So what about God, his rules and commandments? I’ll simply get myself in line and start operating my life up to his expectations, right?

Problem time. Fact of the matter is, if I’m going to take God and his requirements of me seriously, really seriously, then ‘fearing’ suddenly goes well beyond respect, and more into the traditional sense of terror. The lump in my throat and knot in my stomach instead lead to anger. I’m angry and pointing the finger at God. After all, how can he put such unrealistic expectations on me? Hard for me to echo the psalmist, suggesting “his praise endures forever.”

Until I look toward the cross. There hangs Jesus, passing for me the test I was bound to fail so miserably. Me, now totally and completely reconciled with God. Believe it. Trust it. His praises endure forever!