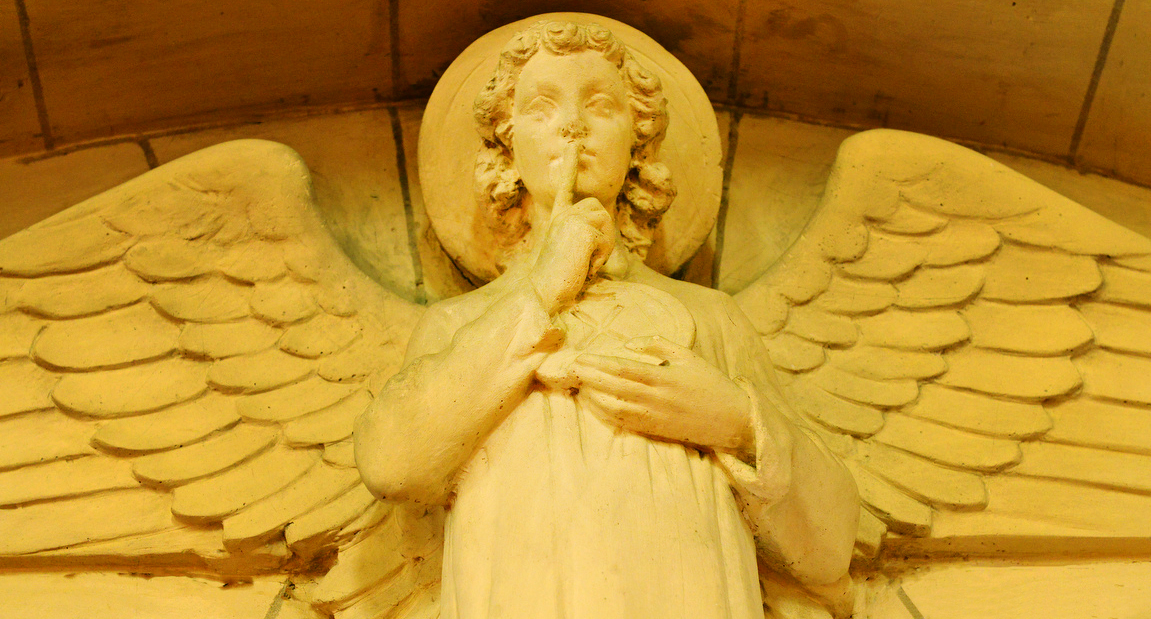 The Crossings model of law/promise theology focuses on our sin as the cause of disruption with God and God’s judgment on us. But what if the disruption is not the result of our misdeeds and misplaced faith? Does the Crossings model apply when we are driven to the depths by the devastating illness of a child, or racial prejudice, or the forces of nature, the tsunami that took the lives of 300,000 people in southeast Asia, for example.

The applicability of the Crossings model of law/promise theology in situations such as these is the topic we take on at the next Crossings Conference entitled When God Is Silent. Among the keynote speakers is Fred Niedner.

In the three-dozen-plus years Fred Niedner taught Intro to Theology courses at Valparaiso University, he said the righteousness of God is always at the forefront of student objections to God. We have heard it and said it all before. How does one square an all-powerful and loving God with suffering?

Niedner comes to the problem not only with the questions of college freshmen but a pastor’s deep involvement in the lives of others. He recounts the story of a child born to young friends, the father a former student. The newborn had a rare genetic abnormality that not only rendered her incurably vulnerable to deadly infection, it caused severe and ceaseless pain. She lived for eight weeks, all in the NICU, alternately sedated and screaming in pain.

After listening to the father reflect on his daughter’s ordeal, and his own as well as that of all the family and friends who surrounded them, Niedner is haunted by their experience and their questions. How do you address God in such a circumstance? For what should one pray? How could a parent pray for a child’s death? As the days and weeks went on, this family had nothing left to say to God when they heard nothing in return save their child’s cries.

Our problem with God goes beyond the question of how one squares an all-powerful and loving God with suffering but how one squares a loquacious God with the silent abyss into which parents, grandparents, pastors, and friends throw their prayers until they are spent.

God speaks the creation into being. God talks on through the prophets. God puts his Word into flesh and blood. Jesus preaches, teaches, and converses throughout his ministry. He gives us his Holy Spirit to continue the dialogue. By biblical accounts God is a talker; God is loquacious. And then, when we most need a word, God is silent.

When God is Silent is the theme for the 2019 Crossings Conference, January 27 – 30, Our Lady of the Snows Conference Center in Belleville, IL (near St. Louis). Check the website for details, www.crossings.org. Niedner is one of the keynote presenters. There will be more about the others in the next issue of the newsletter.

We have all heard stories like the one Niedner recounts or have our own experience with such suffering. Niedner says the topic of a just God comes up in most if not all the courses he teaches. Through the years he has heard stories of unspeakable suffering. He notes that it is in the throes of such suffering that people leave the faith.

Niedner promises no easy answers. He promises us rather a focus on “Christ the crucified, the one who comes out of hiding and joins us on our side of all that’s chaotic, deadly, and wrecked in the universe.” Niedner quotes Luther who often said when commenting on the meaning of Christ’s descent into God-forsakenness, “no matter how far I might sink, even there he is Lord for me.” 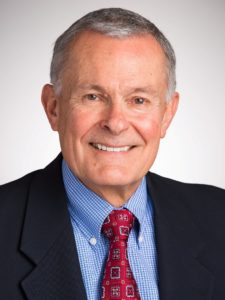 Niedner received his M.Div. and S.T.M. from Concordia Seminary in St. Louis. He earned a Th.D. at Christ Seminary – Seminex where he served as a teaching assistant for Bob Bertram. With the late David Truemper he wrote Keeping the Faith: A Guide to the Christian Message. He has published numerous scholarly articles and edited several devotional and homiletical resources.

Niedner’s text studies appear regularly in publications that serve the ministry of preaching , including Sundays and Seasons (Augsburg Fortress), Feasting on the Word and Feasting on the Gospels (Westminster John Knox) and The Christian Century. In 1995 he began writing a fortnightly op-ed column for the Chicago Tribune’s northwest Indiana edition.