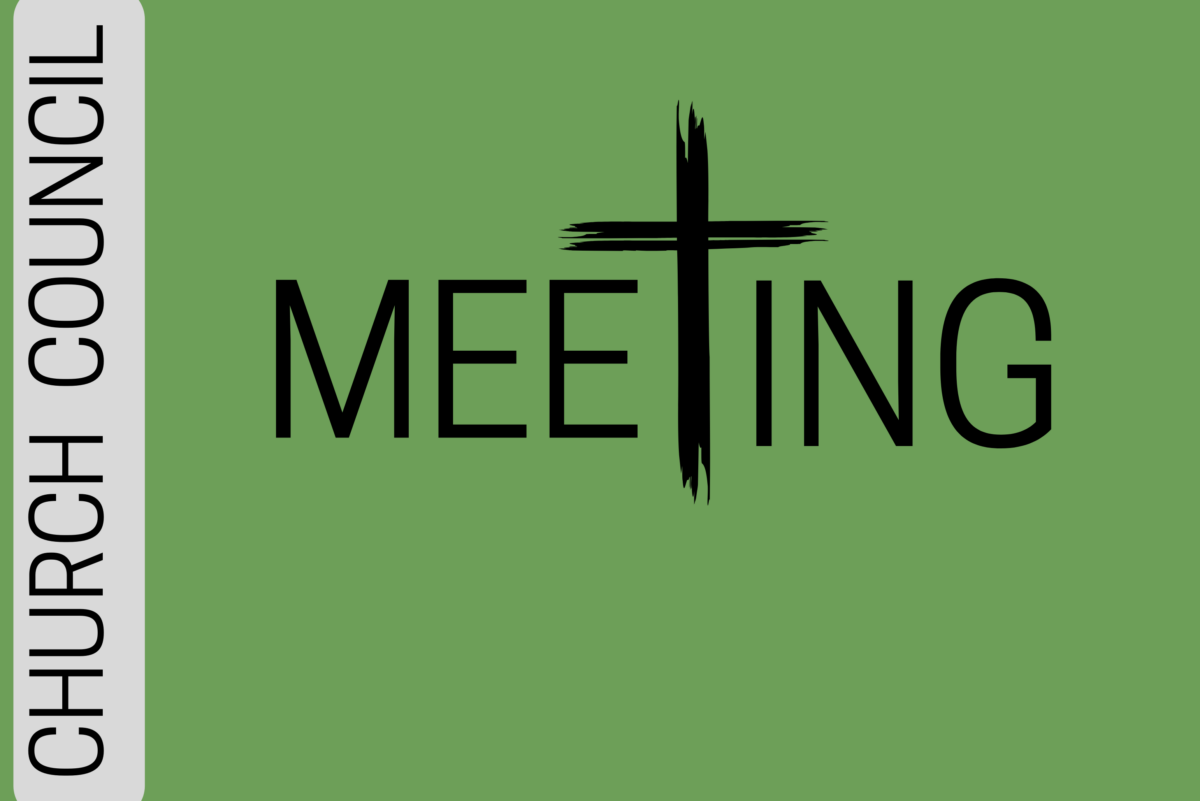 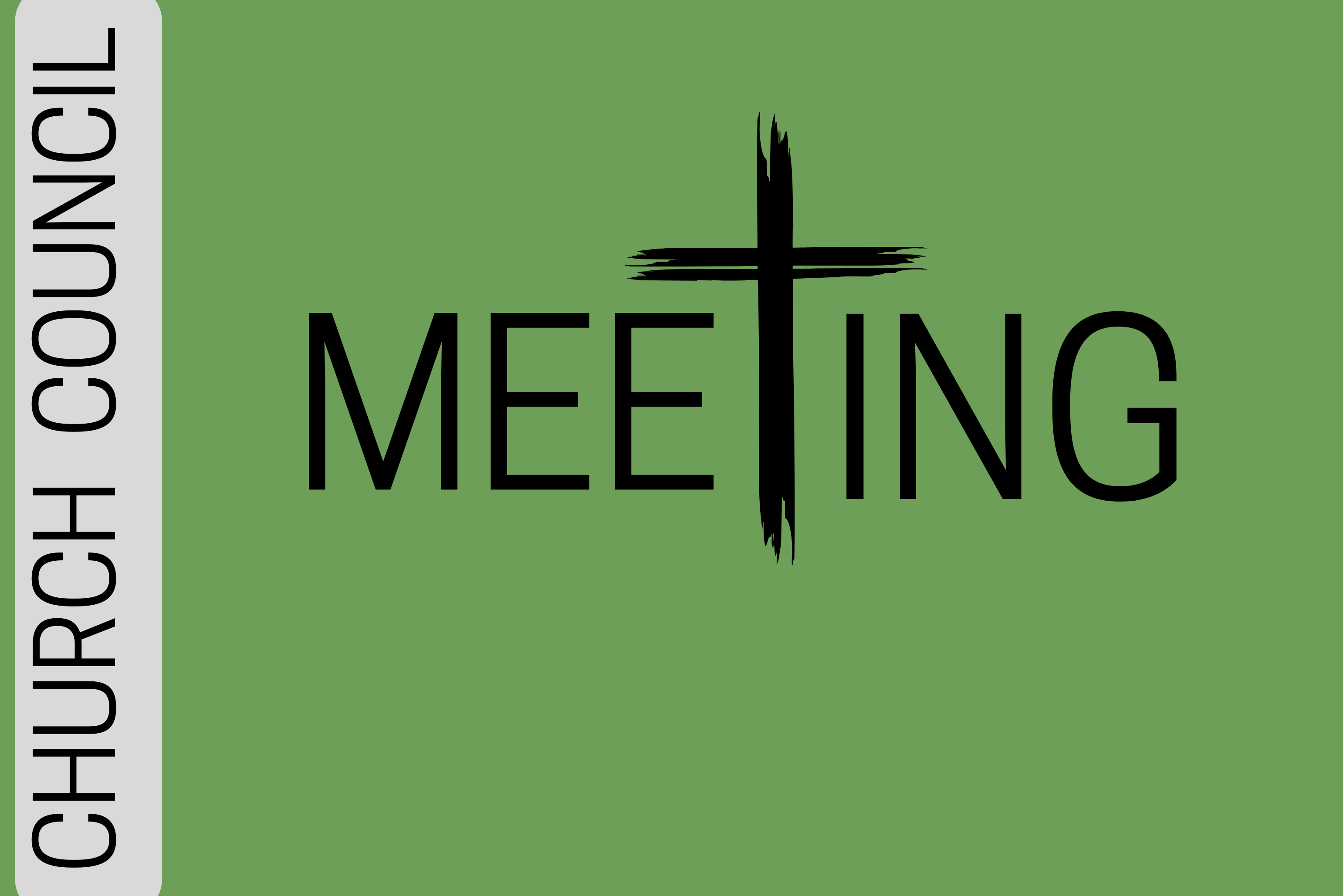 We rummaged through our files this week and found a little piece that merits some mid-September attention, at least in North America. These are the days when congregations are returning to the regular rhythms of parish life. Summer vacations are a fading memory. Councils are meeting again. So are the other teams and groups and organizations that drive and manage affairs in churches large and small. Our writer, Steve Kuhl, has some thoughts worth sharing with anybody involved in this. We hope you’ll absorb them yourself and pass them along.

All Leadership Is Service, All Service Is Leadership
A Reflection on Mark 10:35-45

James and John, the sons of Zebedee, came forward to him and said to him, ‘Teacher, we want you to do for us whatever we ask of you.’ And he said to them, ‘What is it you want me to do for you?’ And they said to him, ‘Grant us to sit, one at your right hand and one at your left, in your glory.’ But Jesus said to them, ‘You do not know what you are asking. Are you able to drink the cup that I drink, or be baptized with the baptism that I am baptized with?’ They replied, ‘We are able.’ Then Jesus said to them, ‘The cup that I drink you will drink; and with the baptism with which I am baptized, you will be baptized; but to sit at my right hand or at my left is not mine to grant, but it is for those for whom it has been prepared.’

When the ten heard this, they began to be angry with James and John. So Jesus called them and said to them, ‘You know that among the Gentiles those whom they recognize as their rulers lord it over them, and their great ones are tyrants over them. But it is not so among you; but whoever wishes to become great among you must be your servant, and whoever wishes to be first among you must be slave of all. For the Son of Man came not to be served but to serve, and to give his life a ransom for many.’

Jesus gives us a little lesson here on what it means to be a leader in the kingdom of God. And where the disciples in the text are concerned, he does it t hard way, by pointing out—as he must—the error in both their thinking and their present behavior.

The truth is that every disciple has to learn it the hard way. There’s a benefit in that. Once learned, the lesson sticks. It’s appreciated too. 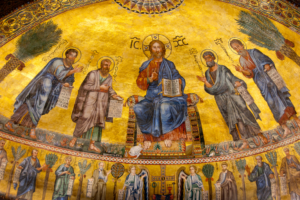 Jesus on throne (from Canva)

The text begins with James and John coming to Jesus to ask for a favor. Actually, it is not so much an “ask” as it is a demand. When Jesus enters his glory, they want him to seat them right there next to him, one on his left and one on his right. In other words, they want to be “top dogs” in his kingdom. They want the highest seat of power they can get. They want to be able to “lord it over” others, including their fellow apostles whom Jesus has also called to leadership.

When Jesus hears what they want, he is amazed. “You don’t know what you are asking for,” he tells them. You don’t have a clue as to what is required of those who will exercise authority in my kingdom, with leadership responsibilities for my people. “Are you able to drink the cup I drink and to be baptized with the baptism that I am baptized with?”

Whether James and John understand this is doubtful. Nevertheless, they say with all assuredness—glibness, perhaps?—”We are able.” And so Jesus tells them. You will “drink the cup I drink” and you will “be baptized with the baptism I am baptized with.” For I have called you to be apostles. As such, you are assigned to lead my people in the way of the cross. I can assure you that you will suffer for my sake and for the sake of the gospel. But where you will be placed “in glory”—what kind of recognition you will have when the kingdom of God is revealed in its glory—that is not mine to grant, says Jesus. My Father takes care of those matters.

Jesus himself is the model of this, as he himself says. “I, the Son of Man, came not to be served to serve and to give my life as a ransom for many.” We are all in captivity to sin and death, each and every one of us. Jesus’ service is to ransom us from that captivity, to rescue us from the grim fate of eternal death, and to bring us home to dwell with him and his Father in the Kingdom of God forever. No matter where we stand in the kingdom of God, the point is not about status. The point is that we, like all other sinners, are forgiven and welcomed into the family of God forever—that family in which Jesus Christ, the Son of God, is our elder brother, and his Father is our Father. The point is we are all family. Our glory rests in being children of God. 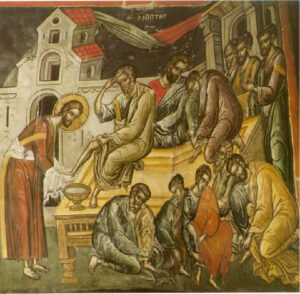 Of course, you know how families can be. Sibling rivalry can ruin everything. That’s what happens next in this text. The other ten hear about the request of James and John and they are jealous, angry, and indignant at them. Not because they find the request ludicrous, but because they didn’t think of it first; because there’s no difference between them and their apostolic siblings; because each of them is just as eager to be top dog in the kingdom.

So Jesus again calls them together to explain what the kingdom of God and life in the family of God is all about; and he uses life in this world as the foil to explain it. In this world leaders use their position to “lord it over” others. They regard others not as little brothers and sisters to be loved and helped, but as subjects for them to take advantage of. And what’s worse, the subjects themselves simply take this for granted as the the way it should be. As a result, they foolishly make it their mission in life to somehow scramble to the top so they can lord it over others too. What a sin-sick world we live in, when people think power and talent and ability and possessions are given by God for us to use to advance our own self-interests, our own status, our own privileged position over against others.

To this Jesus says to his disciples. “It is not so among you.” You know why God gives you power and talent and ability and possessions: “not to be served but to serve.” Just as I, Jesus, used my equality with God (cf. Phil. 2:6) not for self-service but to serve, save, ransom, and redeem sinners, so you, whom God made children of God, are to use whatever God has given you—no matter how great or small—in the service of others.

It is quite true that not every child of God in this current world has the same measure of power, position, ability, talents, and possessions. Even so, whatever we have has been given for service to others. Service is the way of the cross, the business of the Kingdom of God, the overarching value of the Jesus-and-his-Father family. The Gospel declares that all of us have God’s greatest gifts in equal measure: God’s forgiveness, the promise of Jesus’ resurrection, the glory of being the children of God, and the hope of everlasting life. Therefore, let us not weary of forgiving others as God has forgiven us and of using whatever else God has given us in service to others. For to God nothing is more glorious than service for the sake of service. To God, all leadership is service and all service is leadership.