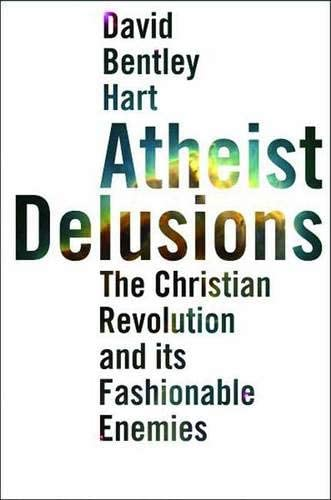 The Old Testament reading for next Sunday, Isaiah 35:1-10, will invite us to consider the world’s unfolding history from God’s point of view. This makes today’s offering especially apt. Our thanks to George Heider, Retired Professor of Theology at Valparaiso University, for blessing us with it.

Long ago and far away, my seminary graduating class gathered for its farewell banquet. The featured speaker was famed Reformation historian Lewis Spitz, Jr., of Stanford University. I shall never forget an epigram he shared during his after-dinner speech: “Let me write a nation’s history, and you may write its laws.” His point is that who we are and understand ourselves to be is in fundamental ways a function of our understanding of our history.

Such is the premise of David Bentley Hart’s 2009 work. The title is a mash-up of the titles of two well-known books: Richard Dawkins’s The God Delusion (2006) and Friedrich Schleiermacher’s On Religion: Speeches to its Cultured Despisers (1799 et seq.). It is clear from the very first page that “New Atheists” like Dawkins are squarely in the crosshairs of Hart’s argument, and while Schleiermacher is never cited by name, Hart definitely writes in the tradition of one who sees the decline in the influence of religion (and specifically of Christianity) and wants to push back—hard. (Moreover, to confirm the Schleiermacher allusion beyond doubt, he even refers to his opponents as “cultured despisers” [p. 19].)

Hart’s “essay” (his term) pursues a historical path, seeking to show that the rise of Christianity was a “revolution” unlike any other in the West and that, despite undeniable abuses and betrayals along the way, it has proven of unique and inestimable worth. To this end, he focuses particularly on the changes that he believes the faith worked in the “pagan” Roman Empire during late antiquity.

Put negatively, Hart’s purpose is to disabuse the reader of what he terms the myth that the Christian West engaged in wholesale rejection (and even destruction) of the wisdom of Greece and Rome. In this myth, the Christian West is therefore responsible for bringing on a “Dark Ages” that persisted from the decline and fall of the (Western) Roman Empire to the recovery of classical knowledge during the Renaissance. Hart bookends his work with bare-knuckled polemic against moderns like Dawkins and others of his ilk for failures philosophical, logical, theological, and, above all, historical.

There are times, to be sure, when Hart appears to want it both ways in his description of the role of Christianity in the emergence of modernity’s achievements, especially in the pure and applied sciences. Sometimes he argues that, far from destroying (or losing) the legacy of ancient, classical wisdom, Christian institutions preserved it (especially in monasteries and mediated by the Byzantine realms). At other times, he holds that it was precisely in forgetting the assumptions of the past (above all, of Aristotle) that real progress was enabled. 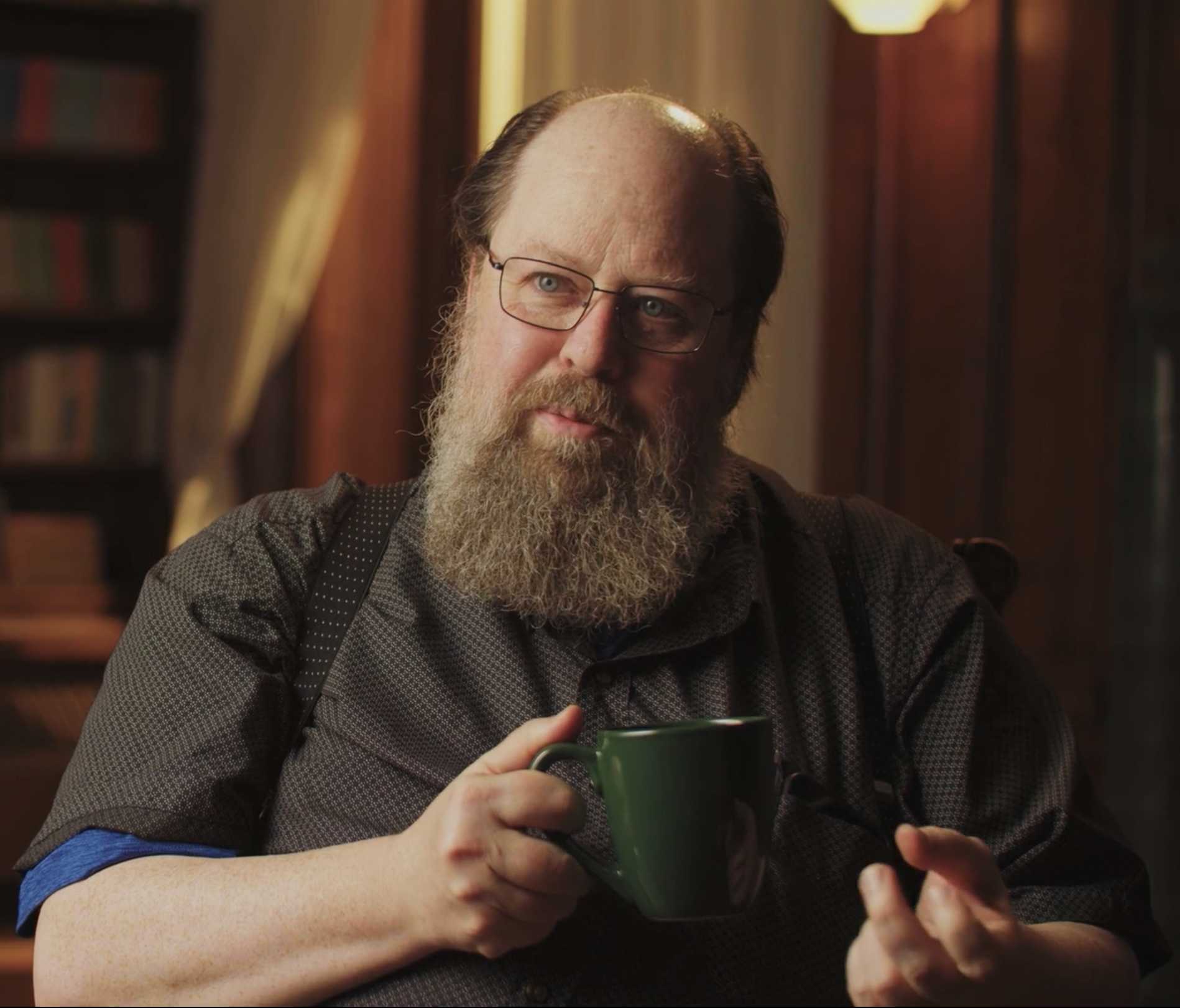 Above all, Hart appears concerned to defend institutional, medieval Western Christianity against the charges of superstition and the suppression of freedoms. In fact, he avers, it was only as the modern state emerged from beneath the aegis of the Church that the truly horrific (and scientific!) manifestations of warfare developed. Thus, he holds that the “wars of religion” of early modernity were not primarily religious at all. They were rooted in the development of the unfettered secular state and, in Josef Goebbels’s infamous phrase, of “total war.” (Hart’s concurrent claim that the Protestant Reformation succeeded only because it was in the interest of supportive princes betrays a simplified notion of causality that is, in my view, all too common in the book [p. 90].)

Hart’s contention is that a modern obsession with the “triumph of the will” (his phrase, p. 224) fails to take into consideration the morality of objects of free choice. As a result, the West is in danger of losing the underpinnings for the charity that, he says, represents Christianity’s most distinctive contribution to the world. (He uses “charity” in its classical sense. Charity in not merely gifts to those in need, but inclusive of all acts of mercy, especially as found in institutional settings such as hospitals and orphanages.)

Of most particular interest to me was Hart’s claim that it was medieval Western universities that enabled the “great leap forward” (my phrase) in matters “scientific, technical, and theoretical” (p. 71). No doubt, my interest is in large part piqued by my having spent my career as a teacher/scholar and administrator in Lutheran Christian institutions of higher education. To the extent that my students were aware of the overarching story of the history of the West, they did likely hold to the narrative that Hart seeks to debunk. (In part, this may be a function of the tendency among Lutherans to skip in one bound from the apostolic age to the Reformation era, leaving a dark hole, if not Dark Ages, in between.) On the other hand, students acquainted with history on such a grand scale were all too few.

More seriously for Hart, especially the second generation of students whom I taught (following a score of years focused chiefly on senior administration) were chiefly imbued with a perspective that the author hardly mentions: post-modernism. Thus, I got some hints that students argued over religious matters outside of class. A few Roman Catholic students complained to me about being hounded by more exclusivist Lutheran peers at Valparaiso University. But for the most part, relativism vis-à-vis others’ beliefs was the order of the day, such that what class discussions lacked in intensity they gained in civility. 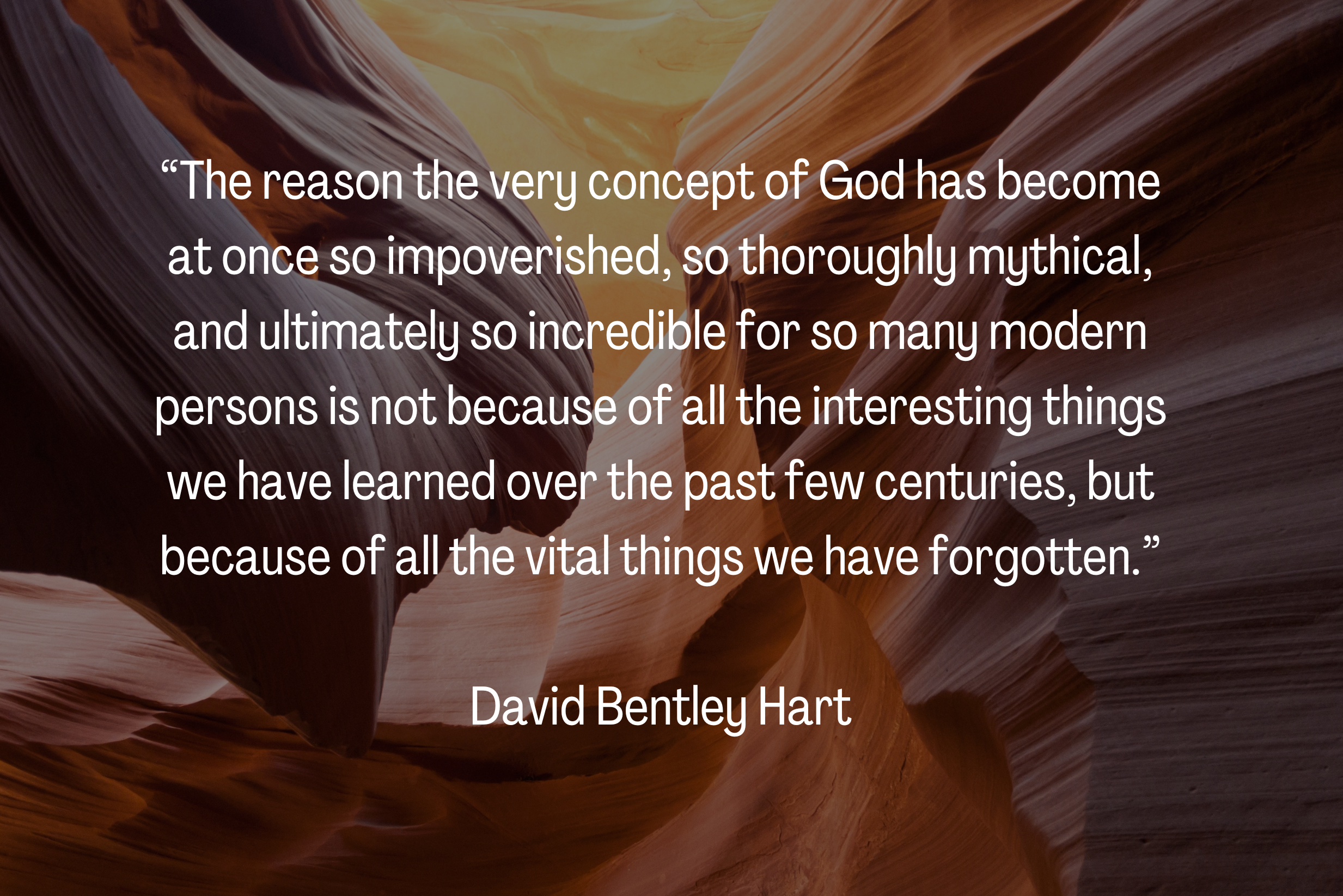 David Bentley Hart quotation from The Experience of God: Being, Consciousness, Bliss (from Canva)

I tried to set a tone that allowed students of all persuasions—and none—to feel comfortable expressing their convictions by telling them on the first day of class that I was a pastor, but not their pastor. I was their professor. The upshot, at least as reflected in student evaluations of instruction, was plaudits even by self-proclaimed atheists and agnostics that the courses were both fair and interesting. I suspect (without having tried it) that a teaching style that displayed the polemical bite of Hart would not have been as well-received, if for no other reason than that students by and large seemed to have absorbed our culture’s stance that faith is a private matter.

It is for that reason that I wish Hart had written a somewhat different book (even as I acknowledge that it is the cheapest trick of book reviewers to complain that a work is not the one that they themselves would have written). Hart’s essay is above all a fascinating work of broad-brush historiography, as it offers an alternative to what is doubtlessly the default understanding of the history of the West.

I certainly appreciated and concurred with his insistence on holding faith and reason together, as mutually illuminating. Where I most wish Hart had said more is as regards the future. He mentions the worldwide claims and presence of Christianity in the Southern Hemisphere (where these days the faith is expanding most rapidly), but only on the last page. What comes through most clearly is a gloomy assessment of the twilight of Christendom, which he explicitly compares to the fade-out of Roman paganism in the face of Christianity’s rise. He does hold out a general hope that something analogous to the desert ascetics of the fourth century of our era might spur a renewal. But what I longed for was some clearer idea of what my students and I might actually do to make a difference.