Colleagues,
I know just enough Greek to be dangerous. On the one hand, when I browse a text in a Greek New Testament I can spot angles that translations obscure. On the other, I can’t vouch altogether for the reliability of the things I seem to be looking at. The danger enters in when I start wondering whether the lexicographers who know vastly more than I do might even so be yielding to convention when they support the reading I want to take issue with. 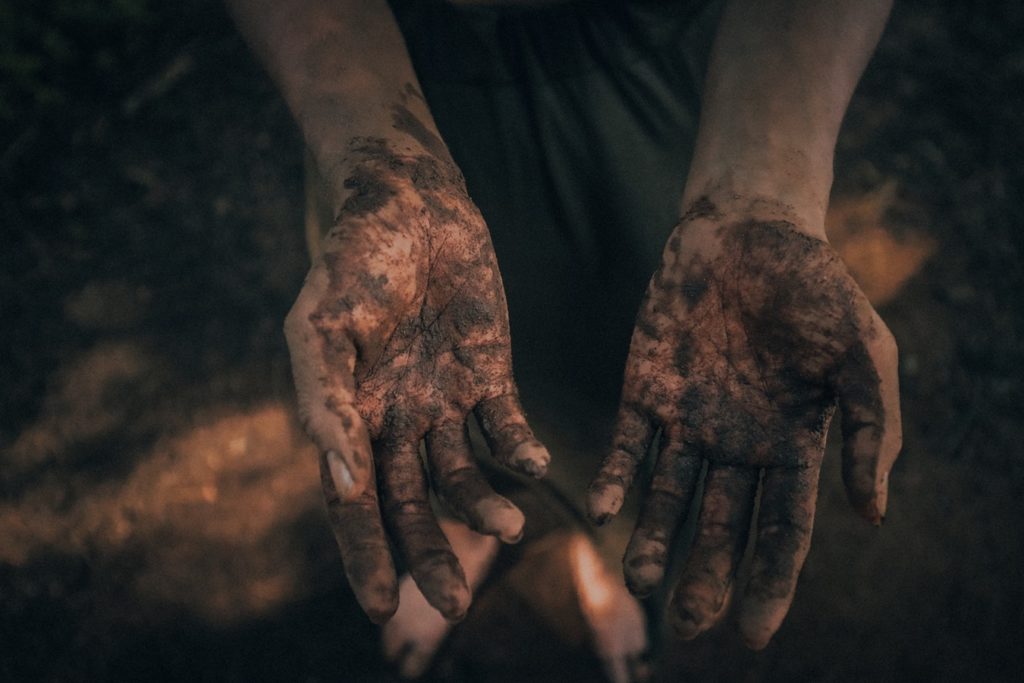 Take this coming Sunday’s Gospel (Revised Common Lectionary) as a case in point. The text is Mark 7:1-23, though with vv. 9-13 and 16-20 excised in what I suppose are the interests of brevity. The word that jumps out from English translations is “defile.” My ears hear “make dirty,” “render impure.” So when I glanced at the Greek I looked immediately for a variant on the adjective akarthatos, commonly translated “unclean.” Instead, I found a variant on koinos, the base meaning of which is “common,” or “ordinary.” That grabbed my attention; and, no matter that Fred Danker supports the official English, I’ve decided to play the fool this Sunday, rushing in where the wise one declines to tread.

I think it opens up a fresh angle on this text when you take that koinos seriously in its base meaning. The issue that has the Pharisees barking at Jesus isn’t dirt or defilement as such. Instead, it’s the embarrassment of being ordinary. These days it’s being caught in the bleachers instead of the owner’s suite; at the back of the plane when there are seats in first class. It’s shopping at Walmart. That’s called “lowering yourself” or “hanging with the riffraff,” a thing that can’t be done in a first-century Galilean village—no indoor plumbing, remember—without getting physically dirty. It’s not for nothing that the phrase “the unwashed” gets used even today as a snarky euphemism for the peasantry.

When I read Mark 7 with this in mind, I want to bet my bottom dollar that the real point behind all that Pharisaic fuss about washing is not to get rid of dirt but to rise above the herd; to show oneself as “uncommon” and “extraordinary”; to advertise one’s status as “a better person.” Lo the lust that engenders so much grief and nonsense in the 21st century world we inhabit—and preen in. We Americans are great at that.

Now the irony: it’s this very lust to transcend the ordinary that shows a person to be as common as dirt—koinos, as Jesus will observe in his closing comment this Sunday.

And another irony, this one not only delicious but invigorating too: what makes a person genuinely uncommon—here the Greek is hagios, as in “saintly”—is her readiness to get down and dirty for the sake of the mob that God so strangely loves. Thus Christ himself, first and foremost. See the following Sunday’s episode with the Syrophoenician woman. Then stare at the cross for a long, long while. After that pay heed to what’s really going on whenever communion happens in any of our churches, Christ underscoring how surpassingly out-of-the-ordinary he is by getting down and dirty, again and again, with the ordinary and oh-so-common sinners that you and I continue to be. To what immediate end? So that hints of the extraordinary will start at some point to leak from us as well. Jesus’ term for this in John is “bearing fruit.” Or as we also hear him saying, “Away you go. Mingle with the herd. Do unto others as I keep doing unto you.” That’s bound to be his charge to the saintly commoners I’ll be talking to this Sunday.

Or so I think this evening.

On a housekeeping note, I pass along news of changes in the works for readers of Crossings publications, Thursday Theology included. For 20 years our work has been reaching you in a standard email format, the notes generated in whatever email program a particular editor happens to have on his or her computer and delivered by a company that specializes in mass mailings. Each note (like the one you’re reading now) contained the full text of whatever we were sending you. Later that text would also be posted on the Crossings website.

Comes a shift in procedure: as of September 1 we’re going to start posting our material to the website first, then advising you by email that it’s there for you to read. You’ll get the notifying emails through MailChimp. When they’re announcing a Thursday Theology or Sabbatheology post, you’ll get an introduction to the topic for the week. A “Read More” link will send you to the website for the full text. As in the past, you’ll be able to reach an editor, be it Lori Cornell or me, by replying to the email.

We hope you’ll be pleased with this new arrangement.

Finally, a reminder that the next Crossings conference is set for January 27-30 in Belleville, Illinois. We’ll be thinking hard about “When God is Silent.” Registration will open soon. Look for one of those new MailChimp notices advising you of that.